Pakistan's current pacers are 17-18 years only on paper: Asif 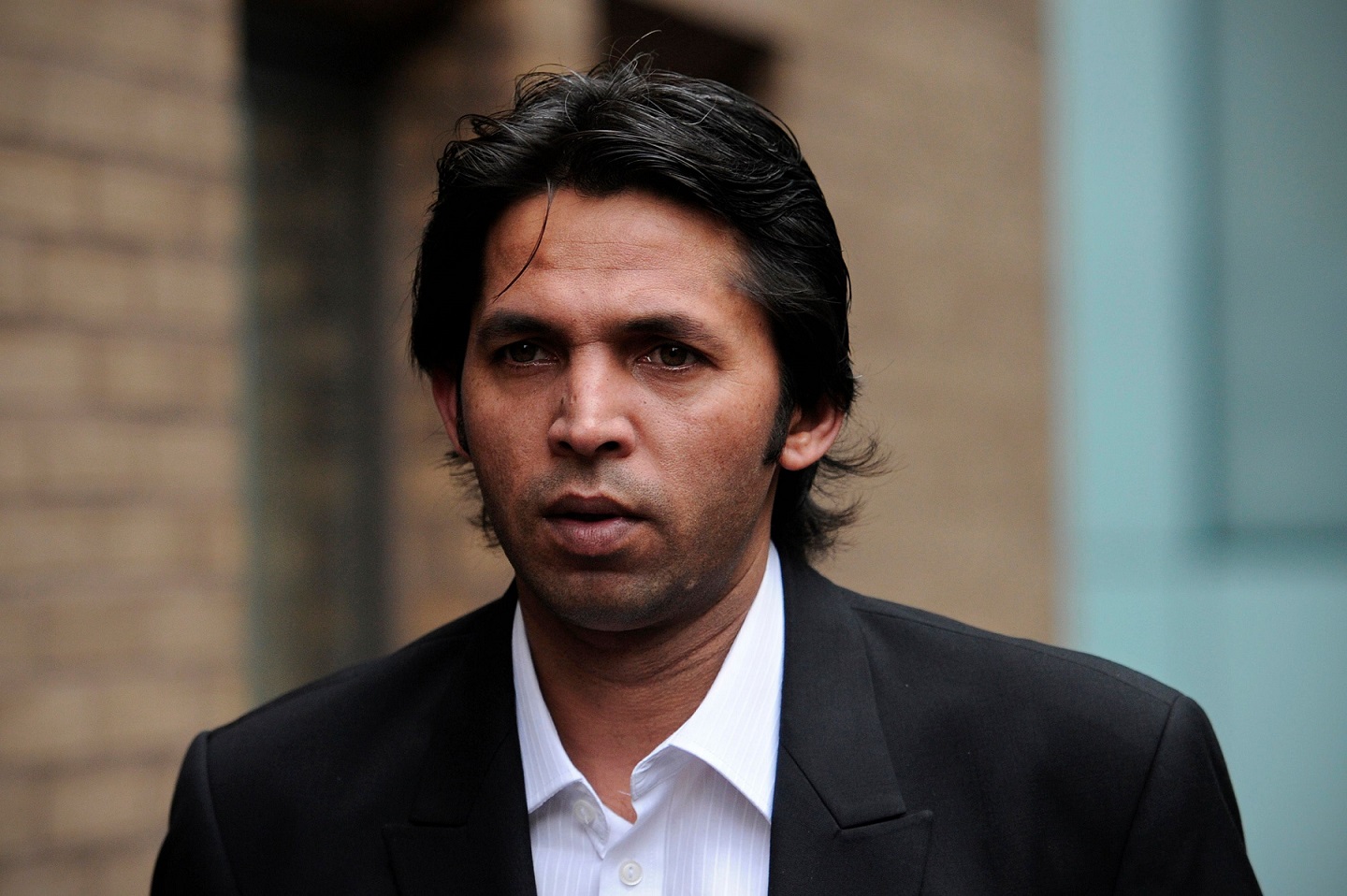 Pakistan's current pacers are 17-18 years only on paper: Asif

The Pakistan cricket team's current pacers are 9 to 10 years older than what their birth certificates suggest, alleged former seamer Mohammad Asif, hitting out at their "inability" to bowl long spells.

Asif's remarks came in the wake of Pakistan's 101-run defeat against New Zealand in the first Test in Mount Maunganui this week.

"They are so aged. It is written as 17-18 years on paper, but they are actually 27-28 years old," Asif said on his compatriot Kamran Akmal's YouTube channel but did not take any names.

"They don't have the flexibility to bowl 20-25 overs. They don't know how to bend the body and they become stiff after a while. They are not able to stand on the field after bowling a 5-6 over spell," he added.

One of the finest seamers of his time, Asif's career in competitive cricket came to an end after he was banned by the ICC for five years for indulging in the 2010 spot-fixing scandal in England.

His days as Pakistan cricketer long gone, Asif is disappointed by the present crop of fast bowlers in the national team, which was once dominated by legends such as Wasim Akram, Waqar Younis and Imran Khan.

"I feel it might have been 5-6 years since a fast bowler took 10 wickets in a match. We used to salivate after seeing the pitches like the ones in New Zealand. There was no question of leaving the ball as a fast bowler. I never used to leave the ball before taking a five-wicket haul."

The 38-year-old, who had formed a potent pairing with speed merchant Shoaib Akhtar during his time in top-flight, added that today's pacers lack the knowledge to test the batsmen.

Among the current lot of Pakistan pacers doing duty in New Zealand, Shaheen Afridi and Naseem Shah are 20 and 17-year-old respectively. Mohammad Abbas is 30 and Faheem Ashraf is 26.

Age fraud has been one of the issues troubling Pakistan cricket for many years. The second Test against New Zealand will begin in Christchurch on January 3rd. 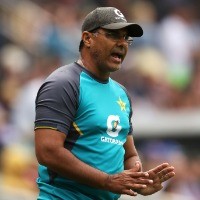 NEWS
Waqar cheated with the ball to get reverse swing: Asif
Waqar finished his career with 373 Test wickets, 416 ODI wickets and is regarded as one of the finest bowlers from his country 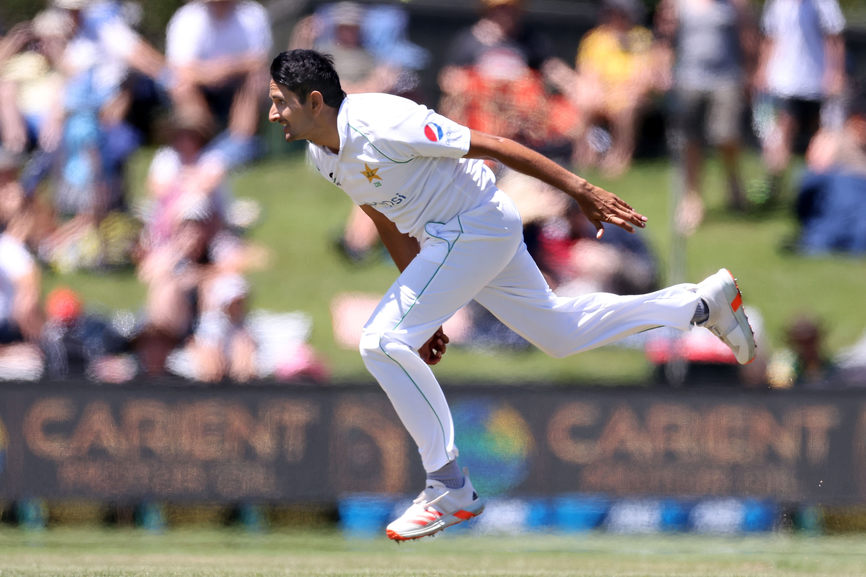 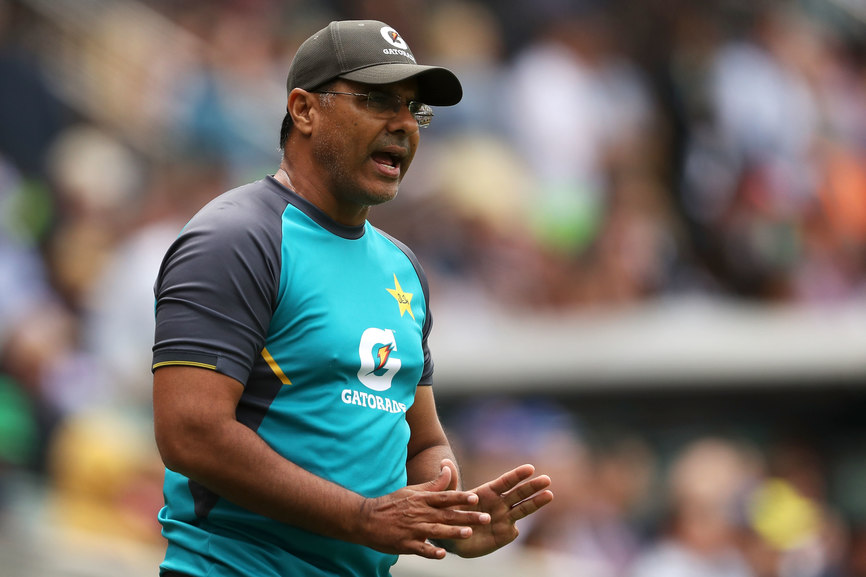 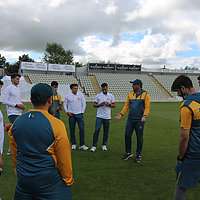 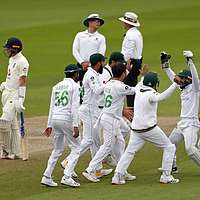 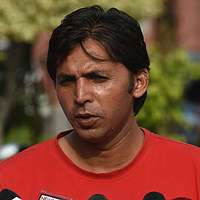 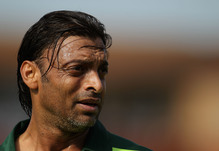