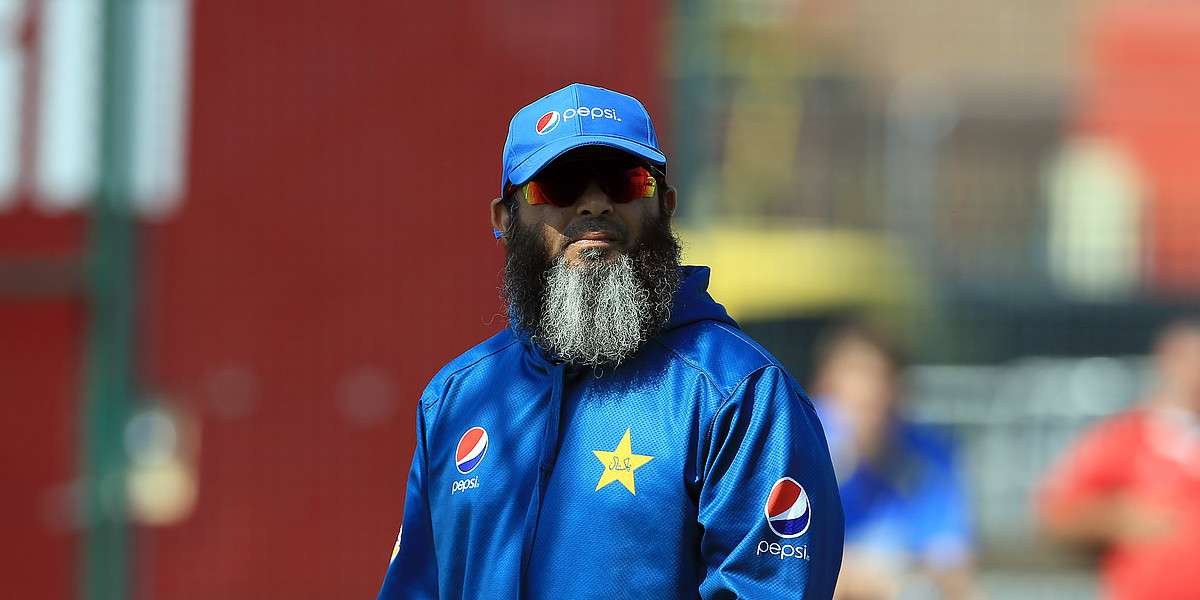 Mushtaq Ahmed believes the momentum is with Pakistan's "lethal" leg-spinners Yasir Shah and Shadab Khan in the first Test against England at Old Trafford. Many teams rarely field one leg-spinner in their side, let alone two, but Pakistan appear to have read the conditions correctly in Manchester for the first of a three-match series. The experienced Yasir led Pakistan's attack with 4-66 from 18 overs on Friday and Shadab, more of an all-rounder, chipped in with 2-13 from 3.3 overs as England were dismissed for 219 in reply to the visitors' first-innings 326.

And the pair will be expected to be even more effective on an increasingly wearing pitch, with Pakistan extending their overall lead to 244 at 137-8 in their second innings come stumps on the third day. This series marks the tourists' return to international duty following the coronavirus lockdown, with former Pakistan leg-spinner Mushtaq, now a bowling consultant to the current side, telling reporters: "Yasir and Shadab have hardly played much cricket for the last five or six months, but the way they bowled in the first innings I think they've got the momentum now.

"They understand the pitch and what pace you need to bowl on it, what fields you need to have to different batsmen.

"I think they are feeling confident in their bowling now," added Mushtaq, who previously held a similar position in England's backroom staff. Mushtaq, who took 17 wickets during Pakistan's 2-0 victory in a three-match Test series in England back in 1996, said Yasir in particular could be a match-winner after he took three wickets for just four runs in 27 balls on Friday.

"Yasir especially, I think he started a bit nervously but we can understand that and I think he then bowled well and now if we set a good target, they can be lethal out there." 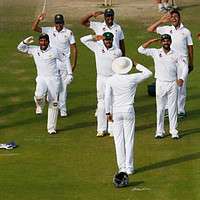 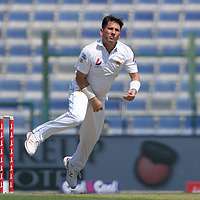 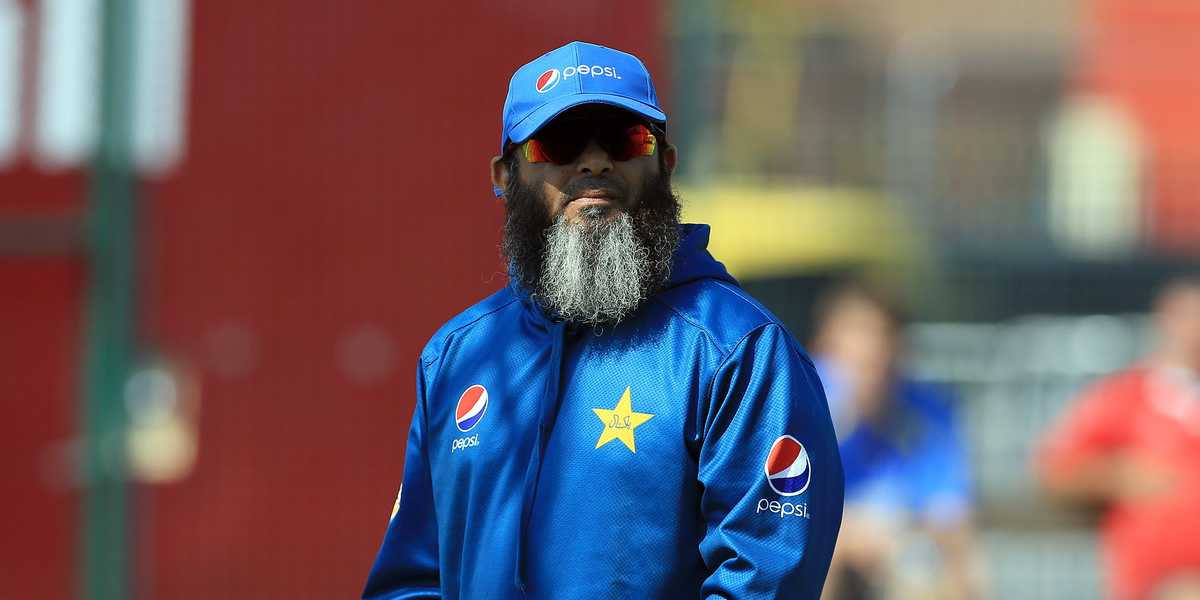