Pakistan's Women's T20 League to be played from March 3-18 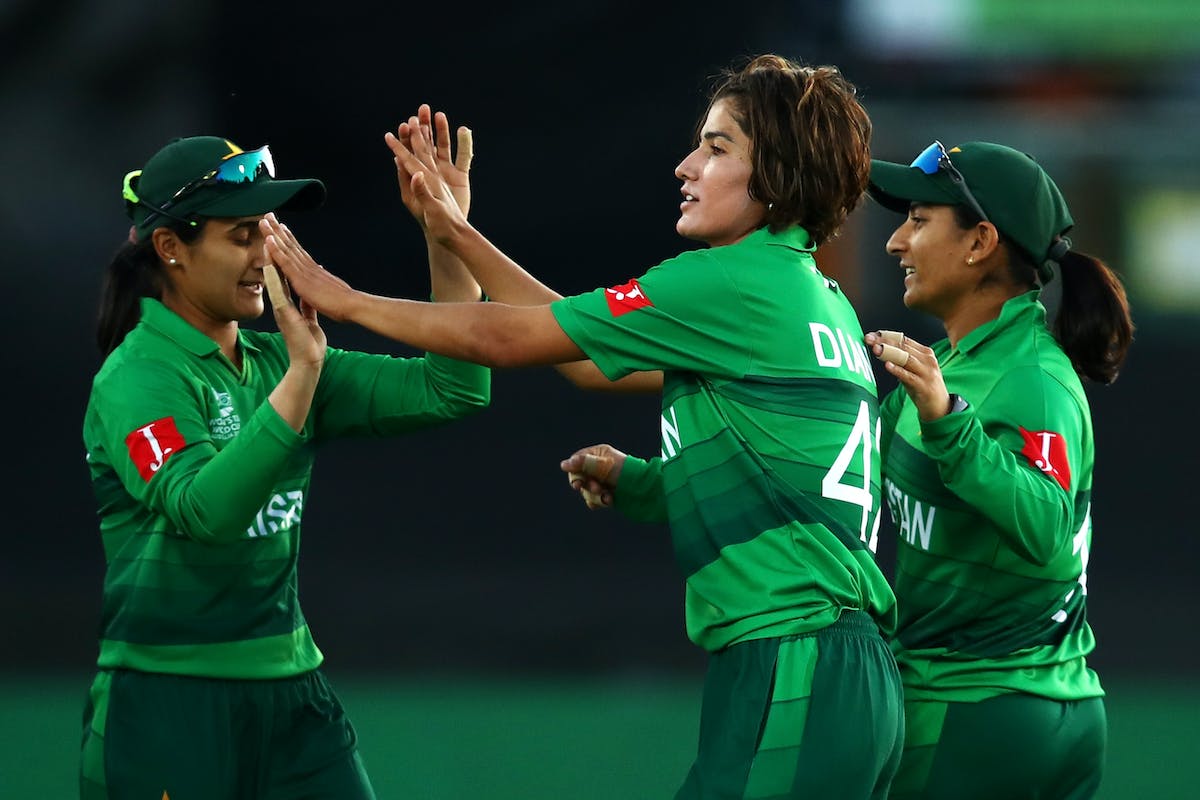 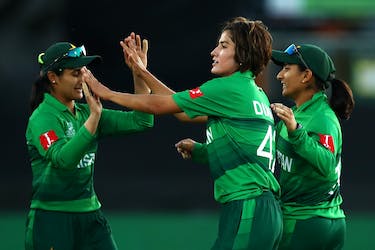 Pakistan's Women's T20 League to be played from March 3-18

Pakistan Cricket Board (PCB) on Thursday announced that the inaugural Women's T20 League will be played from March 3-18, 2023 at Rawalpindi.

The tournament will be a four-team competition with each side playing six league matches each to progress to the final. Similar to The Hundred, some of the Women's League matches will be played alongside the men's Pakistan Super League (PSL) matches.

A total of 13 matches will be played in the tournament with the final set to be played on March 18, a day before the PSL final.

Each team will comprise 18 players with a chance to sign a maximum of six overseas players and 12 local players.

"“I am delighted to announce the women’s league. This league will attract young women cricketers to this great sport and help our current players further enhance their skills when they will get to share dug-outs with the overseas players. The league will feature present and past trailblazers in women’s cricket in what promises to be an exciting 13-match event," PCB chief Ramiz Raja said.

"The PCB is a strong proponent of empowering women to shine brighter. By engaging our women, which form 49 per cent of the country’s population, we will enhance the economic and social prosperity of our country," he added.

The player draft, team names are yet to be announced.