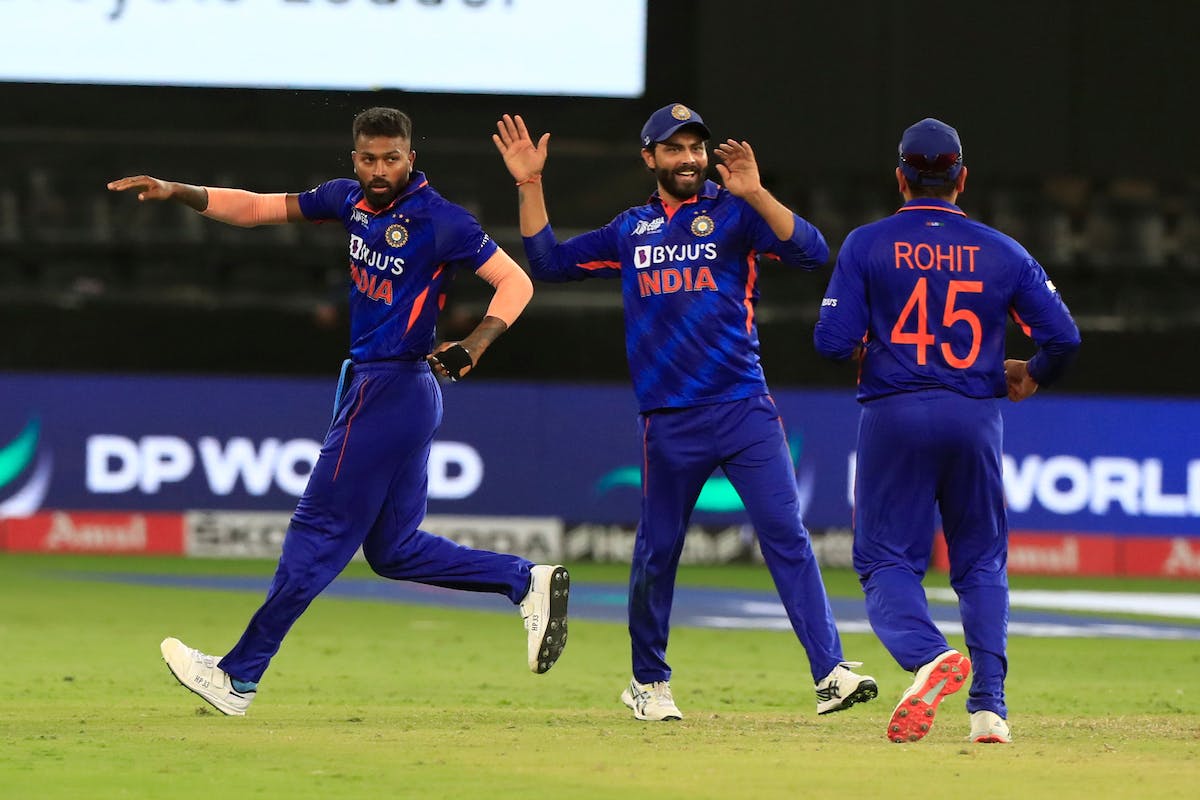 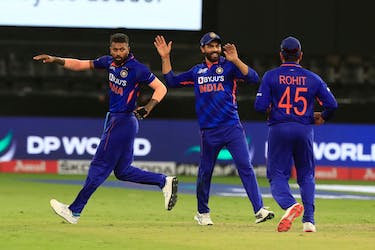 Hardik Pandya's allround heroics against Pakistan in the Asia Cup opener propelled him to a career-best fifth rank among T20I allrounders. Pandya, who claimed 3-25 and scored an unbeaten 33 off 17 balls in the five-wicket victory, jumped eight places in the latest ICC rankings updated on Wednesday.

After struggling with injuries since 2019, Pandya hit a purple patch by leading Gujarat Titans to the IPL 2022 title in their inaugural season and put in good performances against England in July.

Afghanistan's spin duo Mujeeb Ur Rahman and Rashid Khan also made gains in the bowlers' rankings. Rashid who claimed 3-22 against Bangladesh moved to third behind South Africa's Tabraiz Shamsi and Australia's Josh Hazlewood. Mujeeb, who claimed 3-16 against Bangladesh, made up seven placed to be ninth as Indian seamer Bhuvneshwar Kumar slipped a place to eighth.

Afghanistan opener Hazratullah Zazai's Asia Cup knocks of 37 and 23 in the Asia Cup helped him move to 14th among the batters.

There were no new entrants in the T20I batting top ten, but Pakistan's wicketkeeper-batter Mohammad Rizwan moved to second behind opening partner Babar Azam.

England's Test captain Ben Stokes' moved up across all three categories following his match-winning hundred and four wickets in the second Test win over South Africa at Old Trafford. The allrounder moved nine spots among batters to 18th, five spots to 38th on the bowling rankings and to second among allrounders behind India's Ravindra Jadeja.