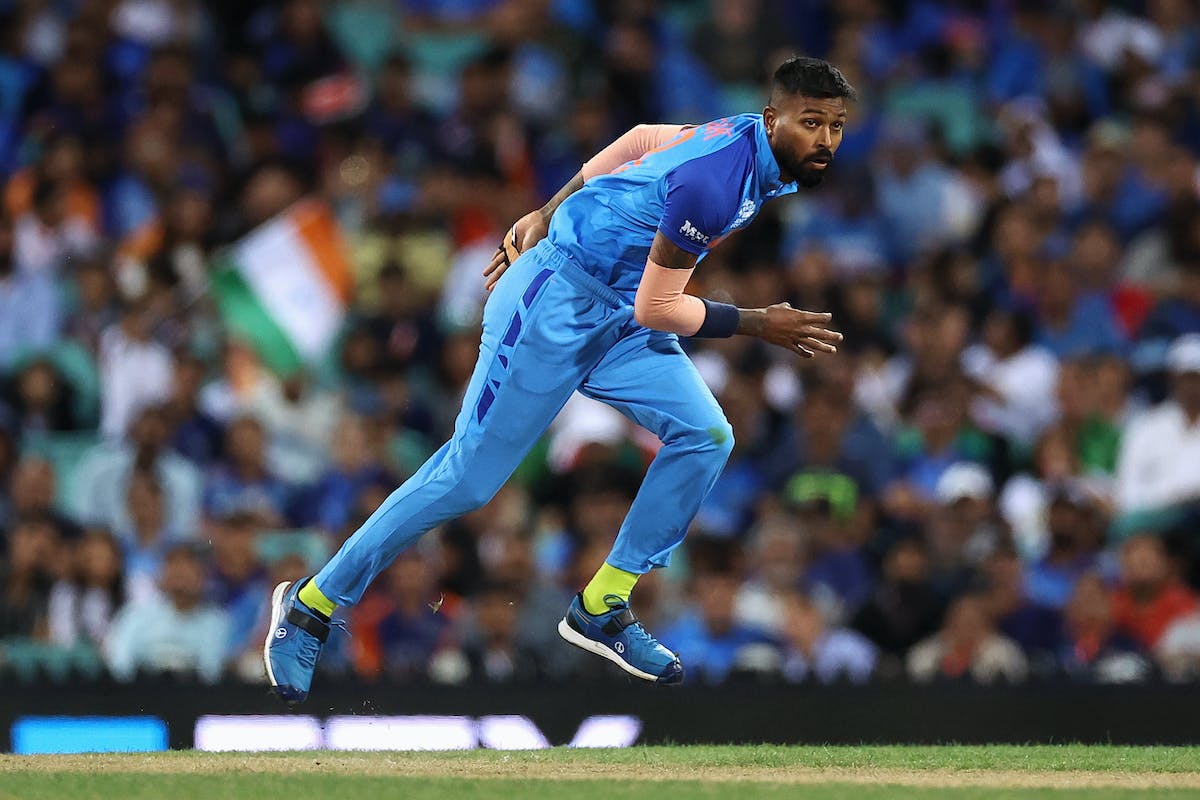 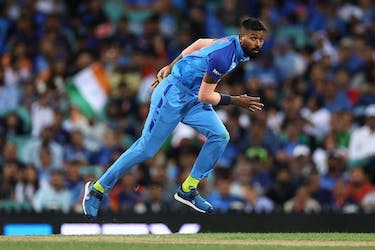 Allrounder Hardika Pandya has been named captain for India's upcoming T20I series against New Zealand in November while Shikhar Dhawan will return as the captain for the ODIs series. India are set to play three T20Is from November 18-22 against the Black Caps followed by three ODIs from November 25-30.

Regular captain Rohit Sharma, alongside KL Rahul and Virat Kohli have been rested for the series while Rishabh Pant has been named vice-captain for both the series. However, star batter Suryakumar Yadav has been included in both the squads.

The big guns will return for the tour of Bangladesh. India are set to play three ODIs (on December 4,7 and 10) and two Tests (from December 14 to 26). The Test squad did not have place for Hanuma Vihari, who last played in the Birmingham Test against England in July, was sidelined as Shreyas Iyer, Cheteshwar Pujara and Axar Patel kept their place from the home series against Sri Lanka.

Chief selector Chetan Sharma said that the selectors had to sideline Vihari because the middle-order was packed.

"We discussed a lot about Hanuma. Our middle order is packed considering there is Virat, Shreyas and others. Hanuma is definitely in our plans. Sometimes players are left out by looking at pitches and the conditions," Sharma told reporters on Tuesday.

Prithvi Shaw and Sarafaraz will get their chances

Some of the notable performances in the domestic circuit belong to Mumbai's batting duo - Sarfaraz Khan and Prithvi Shaw. Shaw, who hasn't played for the national team since July, 2021, has raked up runs for Mumbai and West Zone across Ranji Trophy, Syed Mushtaq Ali Trophy (SMAT) and Duleep Trophy.

"We are in constant touch with Prithvi, we are looking at him. We are talking to him at every match and he will get his chance," Sharma said.

Sarfaraz has been in sensational form as he amassed 1,317 runs from just 13 first-class innings for Mumbai and West Zone since January. These include five hundreds, a double hundred and two fifties. The righthander was believed to receive his maiden national team call-up against Bangladesh, but it was not to be.

"Selectors have been in regular touch. He is not that far away. Sometimes, a player needs to put in a little bit extra work. Sarfaraz has done his job and will get his chance very soon," Sharma.

Despite leading West Zone to the Duleep Trophy title and Mumbai to the quarterfinals in the ongoing SMAT, former India vice-captain Ajinkya Rahane is yet to find form after being axed from the Test side since November, 2021.

"The things is that selectors have looked at Rahane. He has scored runs in between, but he knows that he needs to score more runs to come back into the team. Doors are open for good performers and he has been in regular touch with the selectors," Sharma said.

There was also no place for Dinesh Karthik in the T20I squad for the New Zealand series. The wicketkeeper batter was taken off the field during India's T20 World Cup match against South Africa due to lower-back pain.

Allrounder Ravindra Jadeja has been named in the ODI and Test squads for the tour of Bangladesh and will go through fitness tests before traveling for the series. Jadeja suffered a knee injury during the Asia Cup 2022 and was ruled out of the ongoing World Cup as a result.

Left-arm pacer Yash Dayal, who played for Gujarat Titans in the IPL, got his maiden international call-up for the Bangladesh ODIs.

After the ongoing T20 World Cup, India will travel to New Zealand, where they will take on the hosts in a three-match T20I series, starting November 18. That will be followed by three ODIs from November 25.

India will then embark their journey to Bangladesh where they will begin the tour with three ODIs, starting December 4 at the Shere Bangla Stadium, where all three matches will be played. The two teams will then play a couple of Tests from December 14 starting with the first game in Chattogram followed by Dhaka.