Pant hasn’t got his tempo right in T20 cricket: Vettori 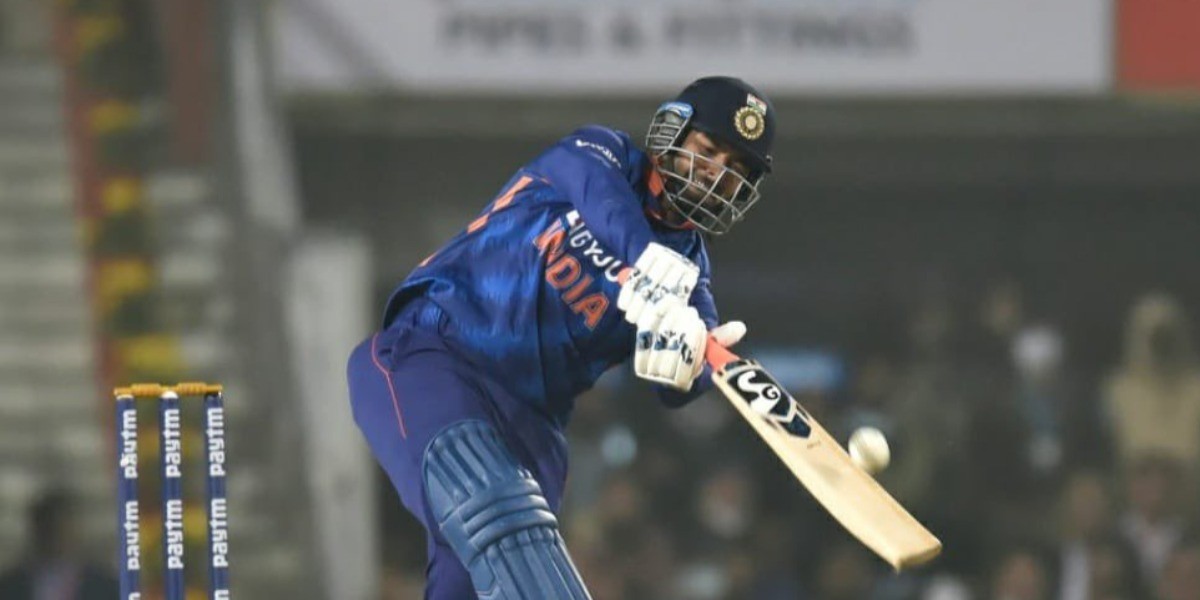 Pant hasn’t got his tempo right in T20 cricket: Vettori

Former New Zealand skipper Daniel Vettori believes that Rishabh Pant has been struggling to find the right tempo in T20 cricket, and is of the opinion that the southpaw’s batting in the shortest format, currently, is devoid of flow and momentum.

Pant took India over the line in a close encounter in the first T20I, but, overall, across the three games, the 24-year-old struggled to bat with flow. He finished with a series SR of 113.79, and his struggles were encapsulated in the third T20I on Sunday, where he perished for a 6-ball 4 aiming to go for the big hit.

Pant is yet to make a mark in T20Is despite having played over 40 games, averaging 23.07 and striking at just under 123, and Vettori feels the primary reason behind the same is the youngster being very confused about his approach.

“He hasn’t got his tempo right in T20 cricket. He hasn’t quite understood his role, particularly in this series. Sometimes he is overly cautious, then he is reckless. It doesn’t feel like there is a flow to his game,” Vettori said on ESPN Cricinfo.

“When you see great T20 batters batting well, it is all about flow and momentum and you just feel a rhythm to it. He hasn’t quite got that yet.”

Vettori is confident that the management will have a word with Pant about the same, but believes the onus is now on the wicket-keeper batsman to repay the faith. Should he fail to do it, Vettori reckons, India have enough depth to force Pant out of the side.

“I will be surprised if they (team management) don’t talk long and hard about what they expect from him. But, the onus is on Pant to find that right tempo. The reality is, if he doesn’t, they can look elsewhere.

“They have Ishan Kishan and KL can keep wickets as well in T20. They will give Pant the opportunity to find his rhythm, knowing that they can change pretty quick as well.”