Pant with his "dare and courage" is must in Indian starting line-up: Gilchrist 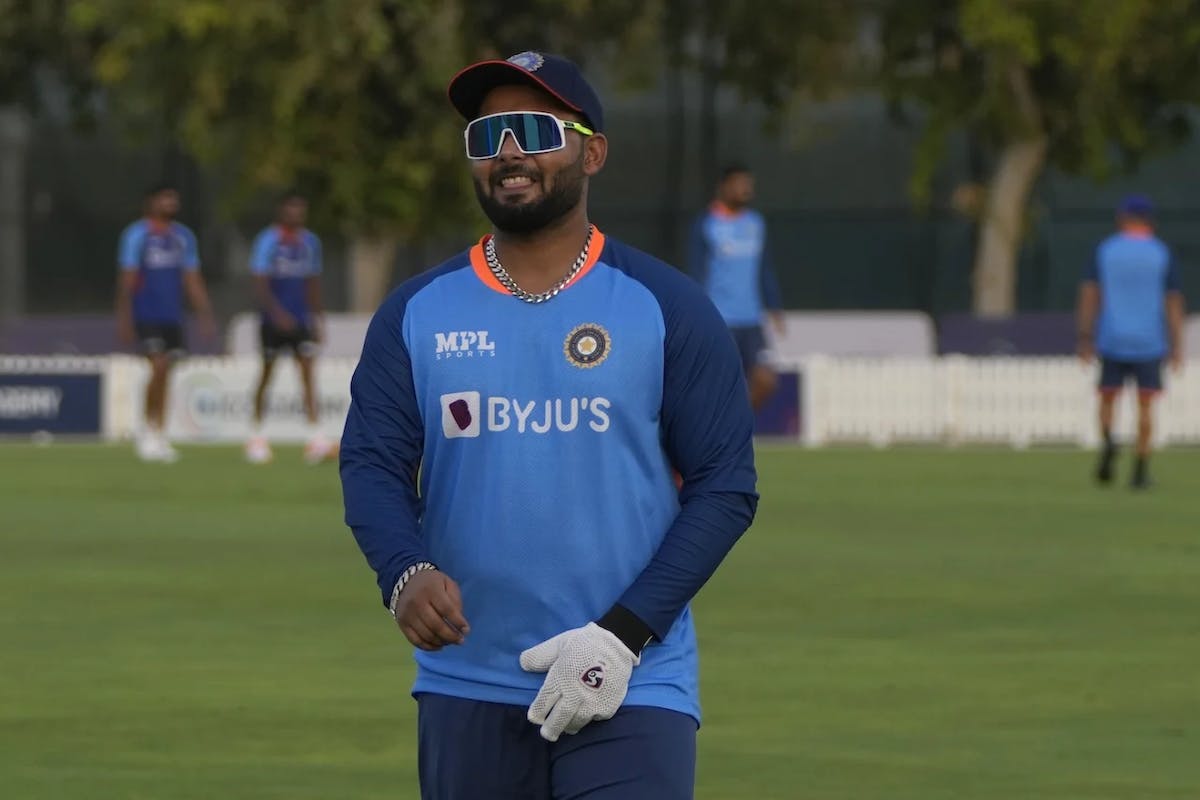 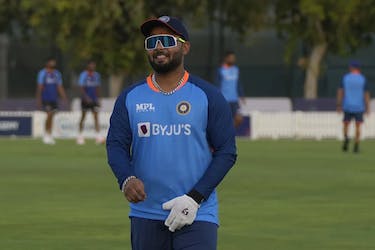 Pant with his "dare and courage" is must in Indian starting line-up: Gilchrist

For his sheer "courage and dare", Rishabh Pant should always be a part of India's starting XI during the upcoming T20 World Cup, feels former Australian great Adam Gilchrist.

There has been a debate on who among the two (other being Dinesh Karthik) should be in starting line-up and it seemed that Gilchrist's vote of confidence is in favour of the much younger Pant.

"The dare of Rishabh Pant and the courage in him, the way in which he takes on bowling attacks, I think he's got to be a must in that Indian line-up," Gilchrist was quoted as saying in an ICC release.

"They can play together, but I think Rishabh Pant has definitely got to be in there." India included both Pant and Karthik in the 15-member squad for the upcoming T20 World Cup in Australia but the former's underwhelming record in T20Is might go against him.

Pant has 934 runs in 58 T20Is at an average of 23.94 and a strike-rate of 126.21. But he hasn't quite enjoyed the success that was expected of him in this format unlike Test cricket where he is already an established star.

Add to it, Karthik has of late blossomed as a finisher, which augurs well in his favour. But just like his former skipper Ricky Ponting, Gilchrist too feels that both the stumper batters can together start in the eleven.

"It'll be interesting to see if they can both play in the same team. I think they can. What they bring to a team … the versatility of Dinesh Karthik, he can play at the top of the order, he can, as he has done more so later in his career, be in the middle and late overs to finish. He has a really nice touch game," the former Australia wicketkeeper batter signed off. 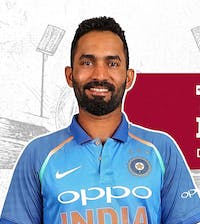 OPINION
How Dinesh Karthik went from insignificant to indispensable in the span of a year
Against all odds, at the age of 36, Karthik has made it back to the Indian side and it is a comeback that’s been driven solely by self-belief 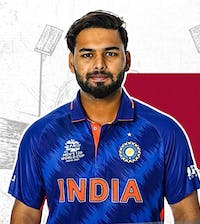 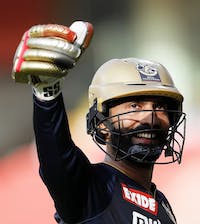 NEWS
Lot of people had given up on me: Dinesh Karthik
The wicketkeeper-batter made the squad for India's home T20 series against South Africa 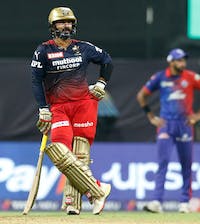 OPINION
Dinesh Karthik and a shot at the finishers throne
Match-ups, entry points and largely data has become part and parcel of the IPL 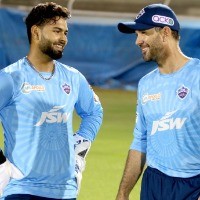 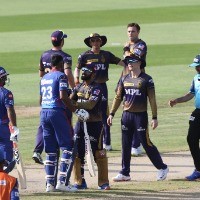 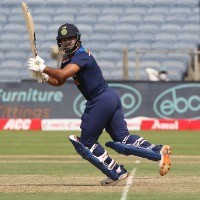 NEWS
Rishabh has proven that he is a match-winner, insists Yuvraj Singh
Yuvraj likened Pant's batting to Adam Gilchrist and calls him a potential India captain 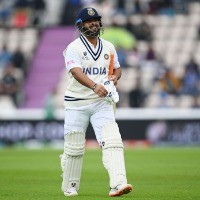 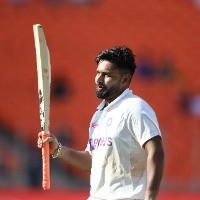