Pant's level of maturity has gone through roof: Ponting 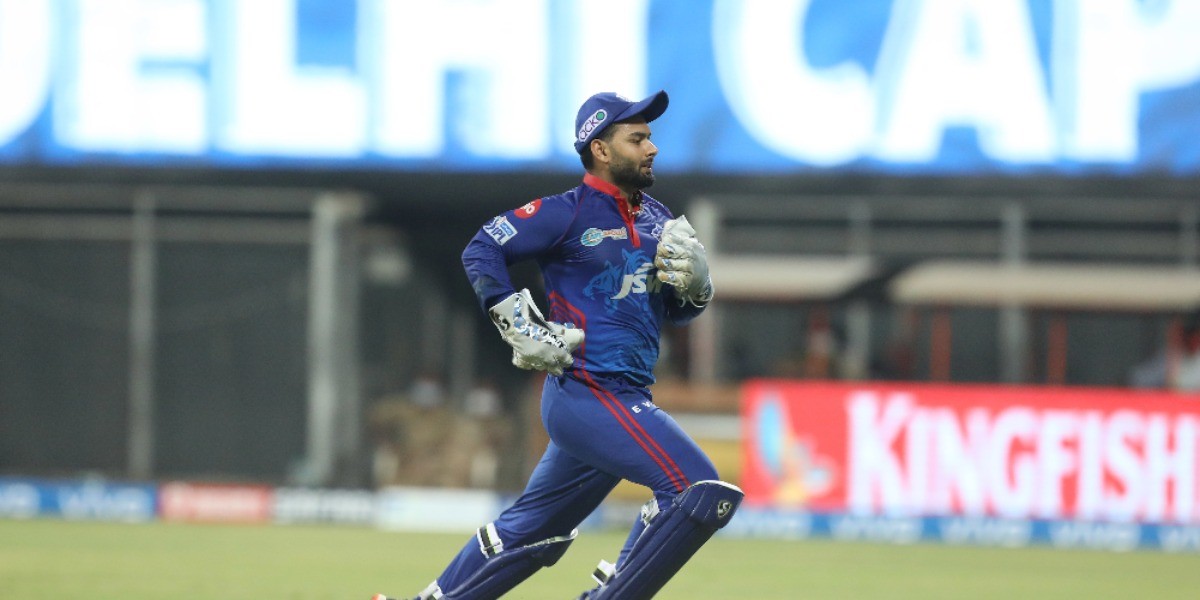 Pant's level of maturity has gone through roof: Ponting

Delhi Capitals coach Ricky Ponting feels skipper Rishabh Pant's level of maturity "has gone through the roof" in the last couple of seasons as he has evolved from a big talent to a leader of the pack.

The 23-year-old Pant was given the responsibility to lead Delhi Capitals in the first phase of IPL 2021 after regular captain Shreyas Iyer was ruled out due to a shoulder injury.

"Rishabh's level of maturity in the last two seasons has gone through the roof," Ponting, one of the game's all-time greats, described the cricketer on Tuesday.

"When I first came in, he just burst on to the scene. I had said we are going to see the unearthing of someone who is going to play for India for a long time. I could see that coming. I could see how much he wanted to be in every Indian team. It will take a very good player to knock him off that Indian team."

Under Pant's captaincy, DC won six of their eight matches in the first phase of IPL 2021.

"He has done a terrific job so far (leading DC in IPL). We are all striving for something special. This year we want to go one step further and Rishabh is going to play an integral part in that."

Before the first phase of the league had started in India earlier this year, Ponting had backed Pant as the team's skipper in the absence of regular captain Shreyas Iyer, stating that the youngster would enjoy the extra responsibility.

Pant said the team needs to give just 10-15 percent more than last season when they reached the final.

"We are better than last time this year. We have been focussing on the process for two-three years. We don't have to do too many things differently from last year. We can do the same things and give 10-15 percent extra," Pant said on the eve of their opening game against Sunrisers Hyderabad.

Ponting is delighted to have Shreyas back in the squad, lending additional firepower to the batting lineup.

"I am delighted to have him back in the team. He has been an exceptional player for Delhi, a world-class player. It does make our team look a little more complete."

DC have plenty of senior players in their ranks including Steve Smith, Ajinkya Rahane and Ravichandran Ashwin, and some of them often miss out on game time, but the head coach said managing them has never been an issue as he treats everyone equally.

"I manage everyone the same way, everyone is on the same page in our team. We treat each other equally, that's certainly the way we try to go about. We have a good mix of youth and experience. We also do rely on our senior players as, at the end of the day, Rishabh is not always going to be right. So we bring everybody along the journey."

Pant said the team's performance in the first half is good from the psychological point of view but they don't talk about what happened few months ago.

"That performance in first half counts obviously but we just want to focus one match at a time. We don't discuss that as a team and focus on our process. As a player, I don't think too much. I try to make most of the opportunity I get, move on, and keep learning everyday."

When asked about his leadership, he said, "I just try to keep the environment light. Anyone can discuss anything with me or Ricky. The combination of youth and experience helps us to go forward. I have learned from Ricky that everyone should be treated equally in the team -- players and also the support staff. Only then special things happen and as a skipper, that's the only thing you want."

About Wednesday's opponents, Ponting observed that SRH are not a high-scoring side but "they back their defensive side of the game" and are always up for a scrap.

"We feel like we are well prepare. I am very confident that our boys will get the job done." 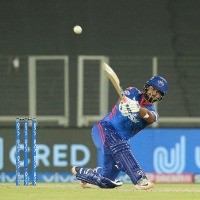 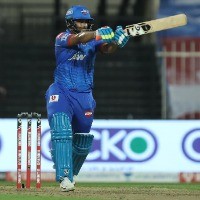 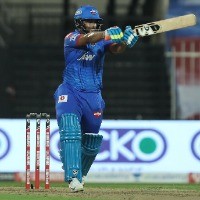 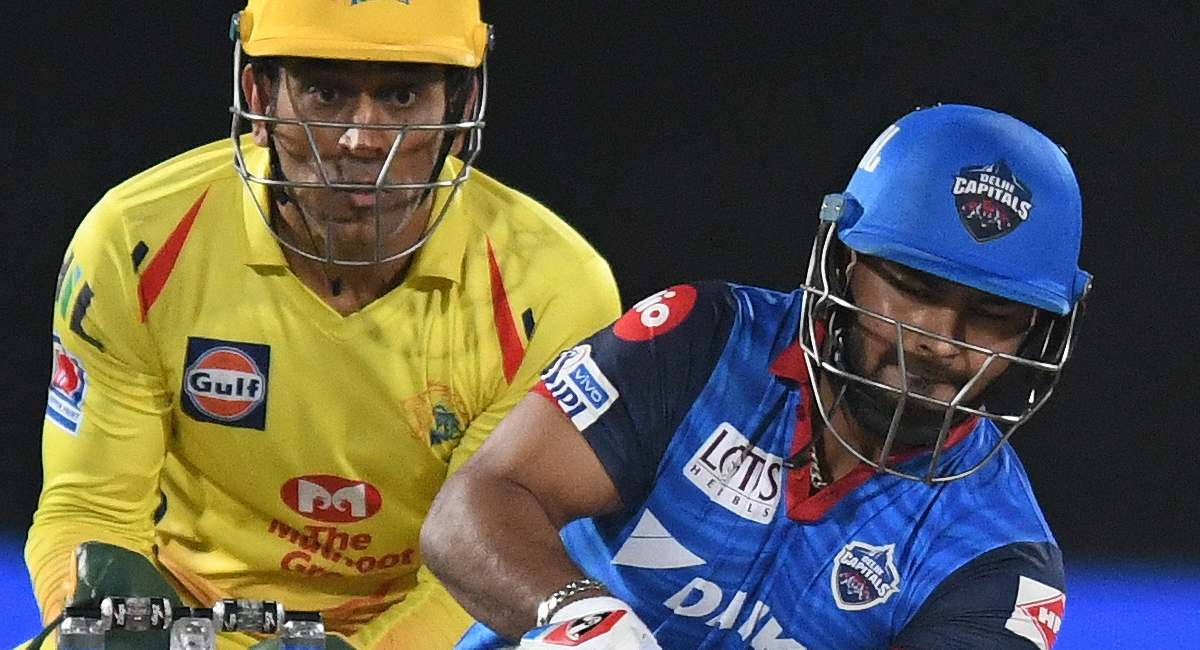 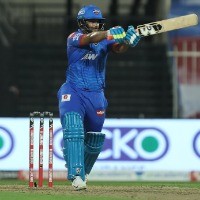 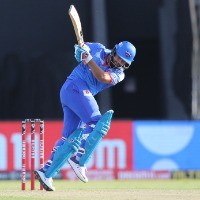 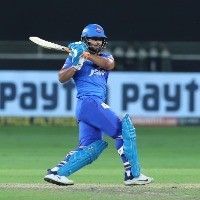 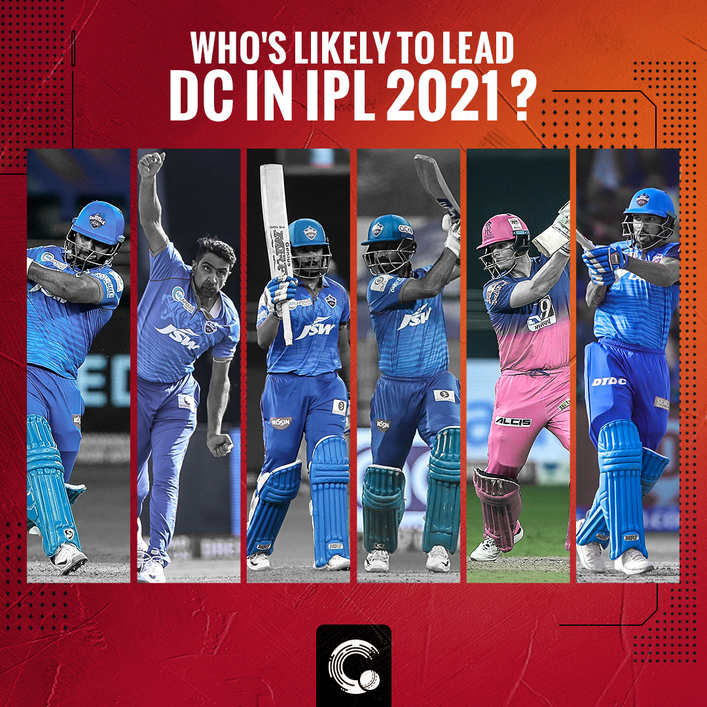