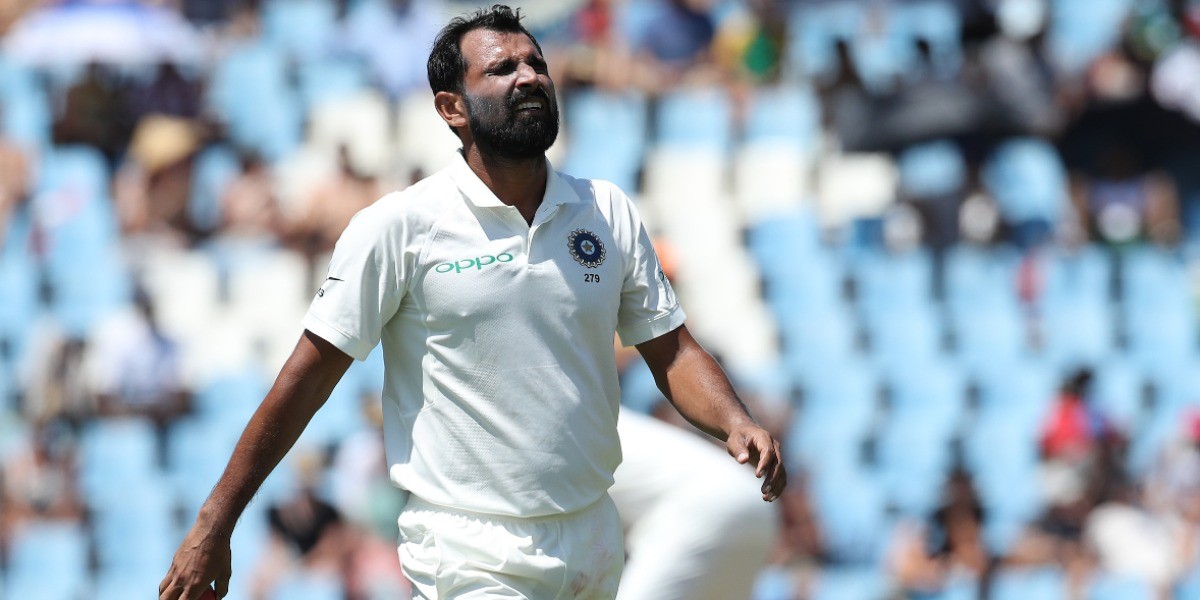 Last time India played in Southampton, Cheteshwar Pujara was the most successful batsman with an unbeaten 132 in the first innings

India have arguably their strongest pace-bowling arsenal ever in their Test history, with the likes of Jasprit Bumrah, Ishant Sharma, Umesh Yadav, Mohammed Shami, and Mohammed Siraj have been in terrific form. While that will keep England and New Zealand on their toes, the contention for the slot has ensured a happy headache of sorts for the Indian team management.

Analyzing the situation, Parthiv Patel stated that Shami will be key to India's chances because of his success in England and across different conditions. “Mohammad Shami holds the key to the Indian bowling attack. Yes, Bumrah and Ishant Sharma have been bowling and preparing well, but I think Mohammad Shami is key. The way he has been bowling in England and he has done well in all conditions,” Parthiv said in Star Sports show Cricket Connected.

The last time India played in Southampton, Cheteshwar Pujara was the most successful batsman with an unbeaten 132 in the first innings. Parthiv reckoned that Pujara will continue to be the most significant performer for India and backs him to be India's highest run-scorer in the Test.