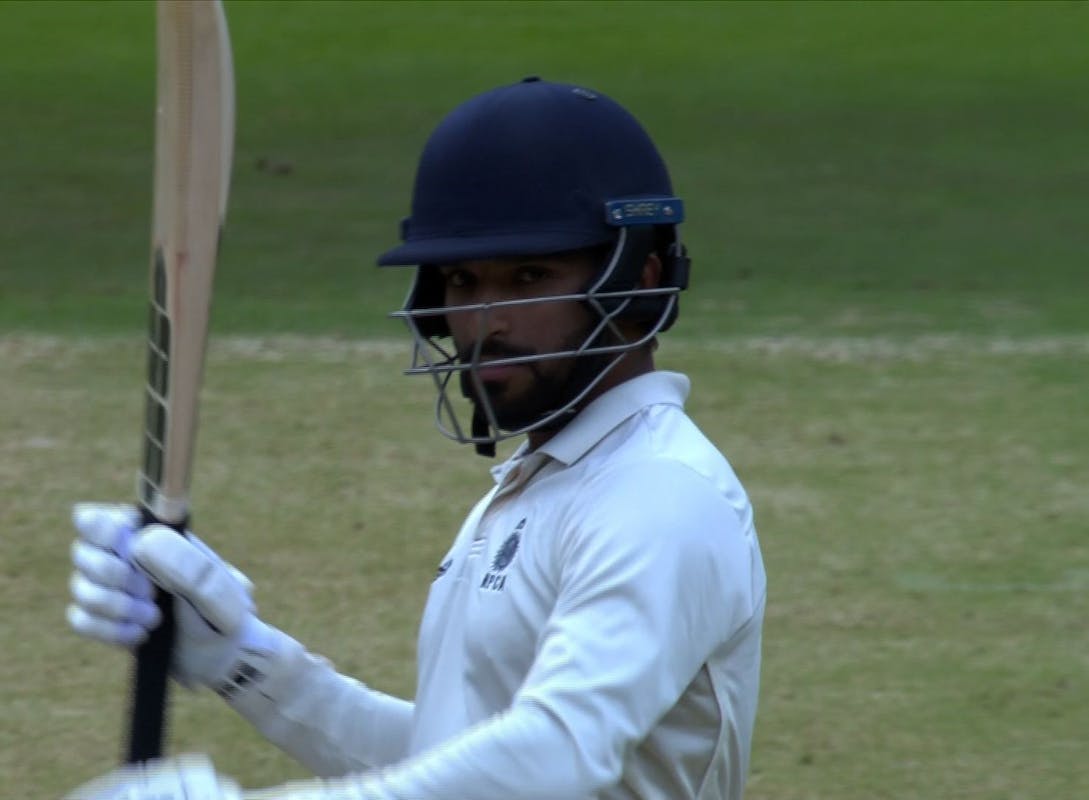 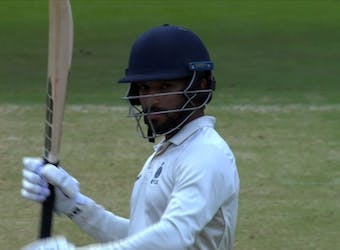 Rajat Patidar's dream run continued at the M. Chinnaswamy Stadium as his 109 in the second innings against New Zealand 'A', brought India 'A' closer to a series win on Saturday at Bengaluru.

Patidar, who scored 176 at the same venue on his India 'A' debut and a scintillating 122 in the Ranji Trophy final in June, smashed 13 boundaries and two sixes in his unbeaten knock.

Gaikwad added 122 with captain Priyank Panchal (62) and then 102 with Patidar for the third wicket as India piled on runs to their first innings lead of 56. Gaikward returned as the third wicket when he was caught by Mark Chapman off off-spinner Joe Walker.

Ranji Trophy top scorer Sarfaraz Khan (68) then added 108 with Patidar before Rachin Ravindra removed him. Ravindra, who made his Test debut for New Zealand last year, sent back Upendra Yadav and Shardul Thakur in quick succession to finish with 3-65.

Ravindra was also the first to depart when he trapped leg before by spinner Saurabh Kumar.

With an entire day left in the match, India 'A' have the chance to seal a 1-0 series win after the first two unofficial Tests ended in a draw.