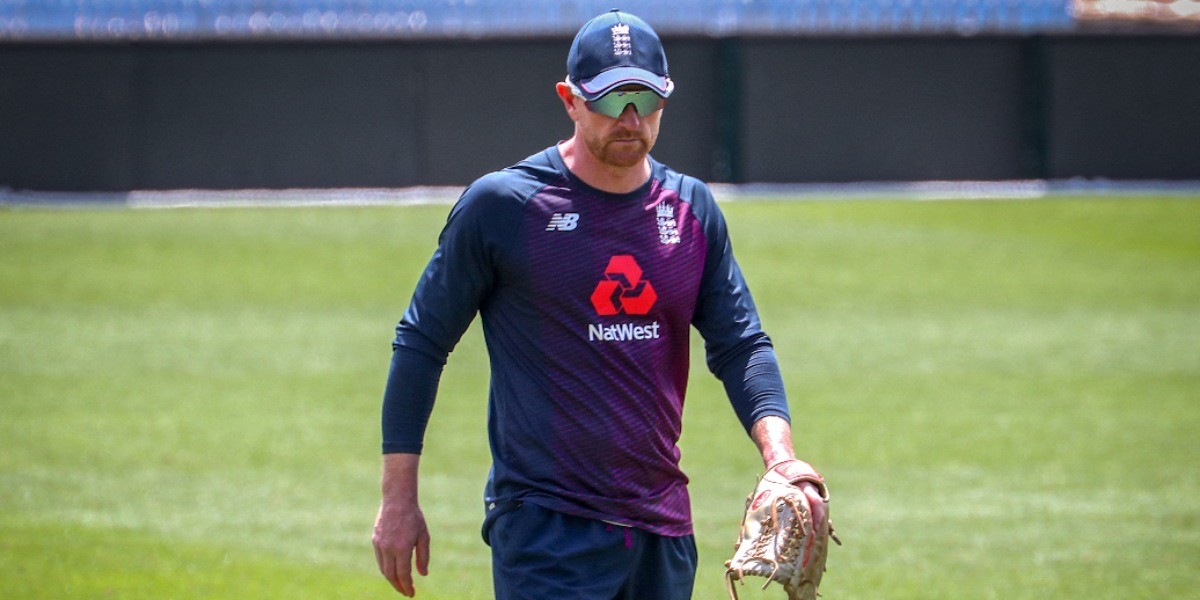 Paul Collingwood will take over from Chris Silverwood as England's head coach for the T20 International (T20I) series against West Indies, starting next month, according to a report on ESPNCricinfo.

Collingwood flew back home last week after being with the team during the T20 World Cup and the start of the Ashes. He will be flying to Barbados where he will take charge of the T20Is to relieve Silverwood of his duties for the five T20Is, starting January 22.

This is not the first time Silverwood has taken a break in the last 18 months. Collingwood had taken charge of the ODIs against Ireland in 2020, while batting coach Graham Thorpe took charge during the T20Is against Pakistan later that summer.

The squad for the West Indies T20Is, which will be announced next week, is unlikely to feature any member from the current Ashes touring party, as the series starts just four days after the last Ashes Test. As a result, the likes of Jos Buttler, Dawid Malan and Jonny Bairstow will not be available.

It could be an opportunity for fringe players like Reece Topley, Saqib Mahmood and George Garton to stake claim to a place in the squad. All five T20Is will be played at the Kensington Oval, Barbados. The Test squad will be announced at a later date. The three-Test series is set to kick start on March 8 in Antigua.