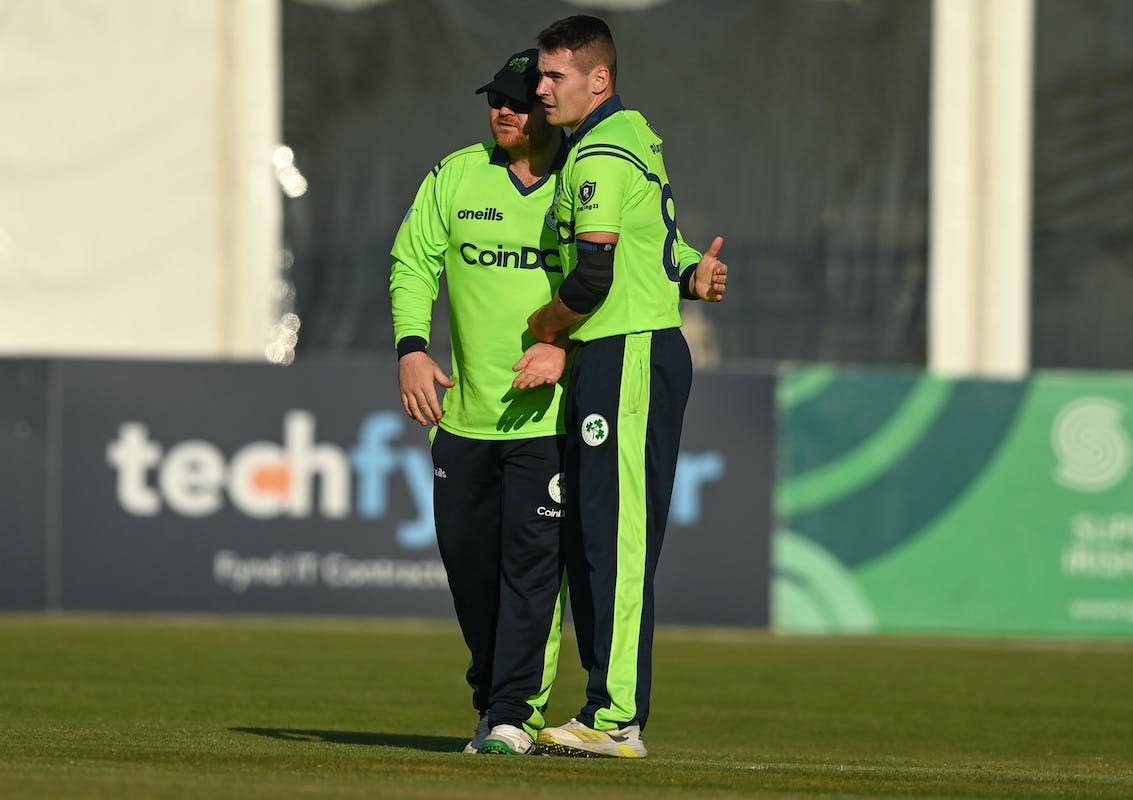 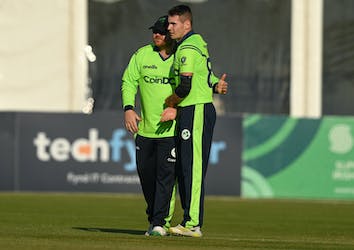 Paul Stirling and Josh Little have been excluded from Ireland's T20 International (T20I) squad for the series against Zimbabwe, but will play the One-Day International (ODI) leg of the tour.

The two teams played an ODI series, that was part of the ODI Super League, in September last year that end 1-1. More recently, Ireland and Zimbabwe played in the first round of the T20 World Cup 2022 in Australia with the latter securing a 31-run victory.

Stirling, Ireland's leading run-getter in ODIs and T20Is, has been excused as he is set to participate in the International League T20 (ILT20) in the UAE, while Little will take part in South Africa's SA20. Littlehas been in sensational form in T20Is this year, currently at the top of the list of the leading wicket-takers in 2022 with 39 scalps to his name. He had a productive T20 World Cup as well that saw him pick up a hat-trick against New Zealand.

All-rounder Curtis Campher has been named in the ODI and T20I squads despite being picked in the Bangladesh Premier League (BPL) by the Chattogram Challengers, while off-spinner Simi Singh has been excluded from both the squads.

Fast bowlers Craig Young and Conor Olphert were not considered as they continue to recover from injuries.

“This flexibility in selection will allow us to provide a number of fringe players a chance – most notably, Stephen Doheny, who is in line to make his international debut after serving a lengthy apprenticeship, while we welcome back Tyrone Kane to the senior set-up," Andrew White, National Selector, said

"Tyrone has changed the dynamic of what he can bring to the table in recent seasons, and with selection policy seeking to choose players that fit the playing philosophy, his mid to late overs batting clearly fits the bill. Coincidentally, Tyrone’s last match for Ireland was against Zimbabwe, and we wish him well for his return to the national side.

“With Paul and Josh missing the T20I series, this has created space for the return of Ben White and Neil Rock. Ben has benefited from spending time with Spin Bowling Coach Nathan Hauritz in the nets and is continuing to develop his legspin, and Neil will come into the squad in largely a batting capacity."

The tour kickstarts with the three-match T20I series from January 12. The ODIs will be played between January 18 and 23 next year with all games scheduled to take place at the Harare Sports Club.