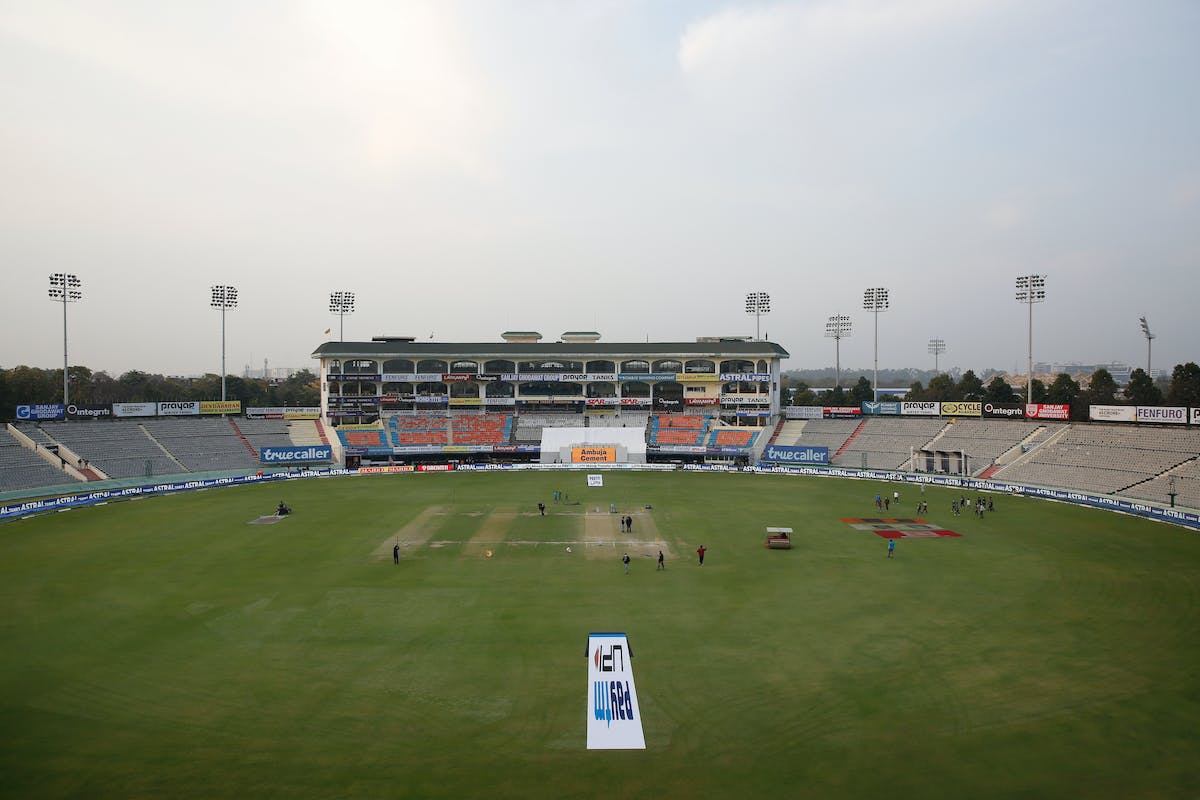 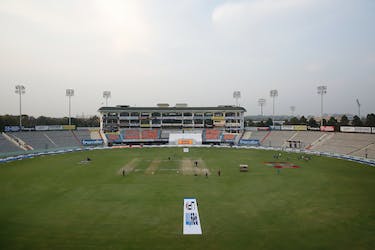 Gulzar Inder Singh Chahal on Thursday resigned as the president of the Punjab Cricket Association, days after former India spinner Harbhajan Singh claimed "illegal activities" were being carried out under the current dispensation.

Chahal, who had taken charge in May, confirmed to PTI that he has quite his post. Earlier this month, Harbhajan, who is also PCA's chief advisor, had alleged wrongdoing in the association.

Harbhajan, though, didn't mention the name of the office-bearers in his letter, which was sent to PCA members and district units of the body.

"The crux of the matter is PCA is trying hard to induct 150 members with voting rights to tilt the balance in their favour and these inductions are being done without assent of apex council/general body or without consulting the Chief Advisor (Singh)," Harbhajan had written in his letter .

"Therefore, these are against BCCI constitution, guidelines of PCA and violations of transparency and ethical norms of the sports bodies.

"To hide their illegal activities, they are not organising formal meetings of the PCA and are taking all decisions suo moto which serve their selfish motives."

Chahal was facing multiple allegations with the primary one being enrolment of illegal voter members without consent from the Apex Council.

The other alleged malpractice was appointing his personal chartered firm as the official auditor of the PCA, which amounts to conflict of interest. The third charge was selling of tickets for the Mohali T20 International against Australia.

Chahal's father, retired DIG Harender Chahal used the stadium facilities for his evening walks and after senior curator Daljeet Singh ticked him off, Chahal barred the veteran from entering the premises, only to revoke it later. Asked who will represent Punjab at the BCCI AGM, Harbhajan said he is not a candidate.

"No I am not representing PCA. Members will decide."