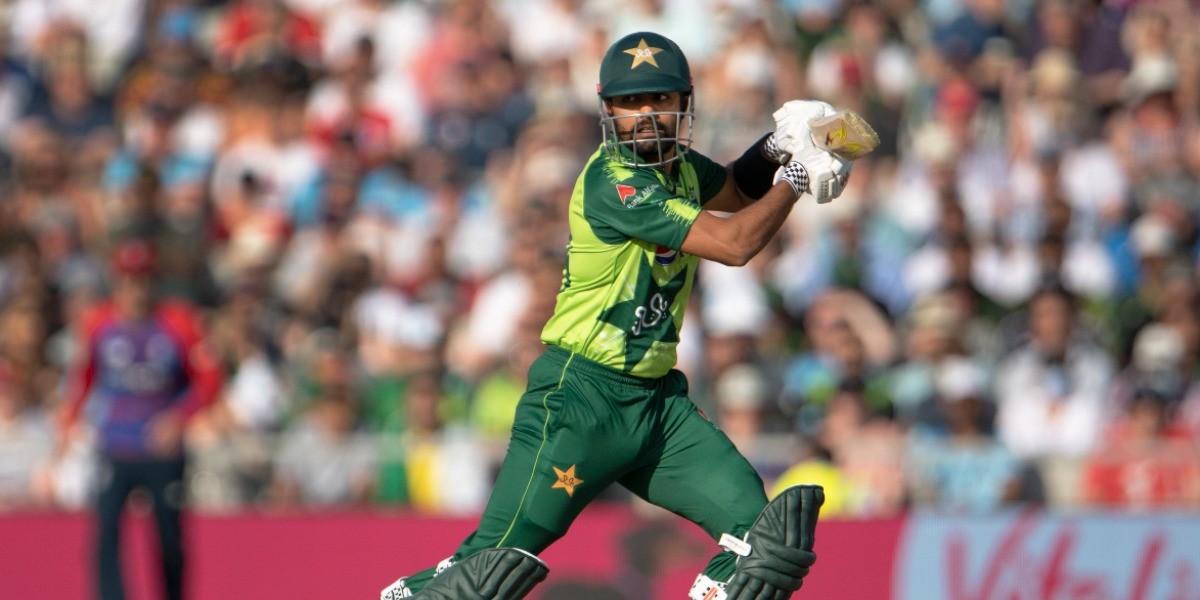 New Zealand arrived in Pakistan for the first time since 2005 but left without playing a single game, citing a security threat. England also decided to cancel its tour to Pakistan, saying it had players' welfare in mind. Despite that, the Pakistan Cricket Board (PCB) will not consider hosting its home series at neutral venues from now onwards, a senior official said on Friday, asserting that the country is safe to host international games.

"That is now out of the equation because the security situation in Pakistan is normal and we have everything in place to host any international team. No more neutral venues for us," a PCB official said.

Pakistan has hosted a few of its home series in UAE as major Test-playing nations have avoided touring Pakistan since the 2009 terror attack on the Sri Lankan team. Gradually international cricket resumed in Pakistan and the PSL was also organized. After the cancellation of the two tours, the PCB had approached a few Boards to arrange an international series at home before the T20 World Cup but now it has decided to organise a domestic event.

"Initial talks were held with some boards including Sri Lanka, Bangladesh, and Zimbabwe but it was then decided to focus on the National T20 Championship as all the main players are available for the event and it is a curtain-raiser to the World Cup for us now," the official said.

He said that Sri Lanka players would be in Oman holding a training camp ahead of their World Cup qualifying matches from October 17 as they have to qualify for the Super-12 stage. "Bangladesh agreed to send a B team and Zimbabwe were also willing to come but we, after discussions, decided that since time was short it was better to focus on the domestic event," he said.

The official said the cancellation of the home series against New Zealand and England was a big setback for the country but it was heartening to see that the cricket world had sympathy for Pakistan cricket. "Nearly everyone believes that Pakistan cricket has been treated badly and deserves to have proper international cricket."

The Board is now planning to send the World Cup squad and reserves a bit earlier to the UAE so that they can settle in properly after completing their quarantine periods. Asked about the tours by West Indies and Australia, the official said the Board has been in touch with them.

"We know the situation is not perfect after the New Zealand and England withdrawals but what we can do is make the best security arrangements to the satisfaction of the touring sides. We are prepared for every situation now," he said.

England cricket's players' body has claimed that its inputs were not sought by the country's Board when it decided to call off the tour of Pakistan, a revelation that has come as a "surprise" to the PCB. Team England Player Partnership (TEPP), a body formed in 2001 "to look after the needs of professional England cricketers and work closely with the ECB to ensure that their rights are protected", issued a statement to say that it had no role in the pullout.

"At no stage has the ECB (England and Wales Cricket Board) ever asked Team England Player Partnership or the teams, men and women, whether the tour should go ahead or whether players were prepared to tour Pakistan," a TEPP spokesperson was quoted as saying by British media.

"At no stage has Team England Player Partnership informed the ECB that the players would not be touring. The ECB board met last Sunday to debate the tour to Pakistan. That afternoon we were informed the tour had been cancelled. Team England Player Partnership was not asked for our input and we were not involved in the decision to cancel the tour," the spokesperson added.

This has surprised the Pakistan Cricket Board hierarchy because the ECB clearly gave the impression that it called off the tour taking into account the players mental welfare and well-being. "Amazing that is what this situation is. Rest assured we will be taking up this matter with the ECB in light of this clarification from the players' body," one board official said.

PCB's Chairman Ramiz Raja has been on the warpath ever since New Zealand abruptly abandoned its tour and returned home and one day later the ECB announced it was not sending its men's and Women's teams for short tours next month. A reliable source in the board said that Raja, after speaking to the patron in chief of the PCB, prime minister Imran Khan, has been busy consulting legal experts about the next line of action when the International Cricket Council (ICC) Executive Board meets during the T20 World Cup next month.