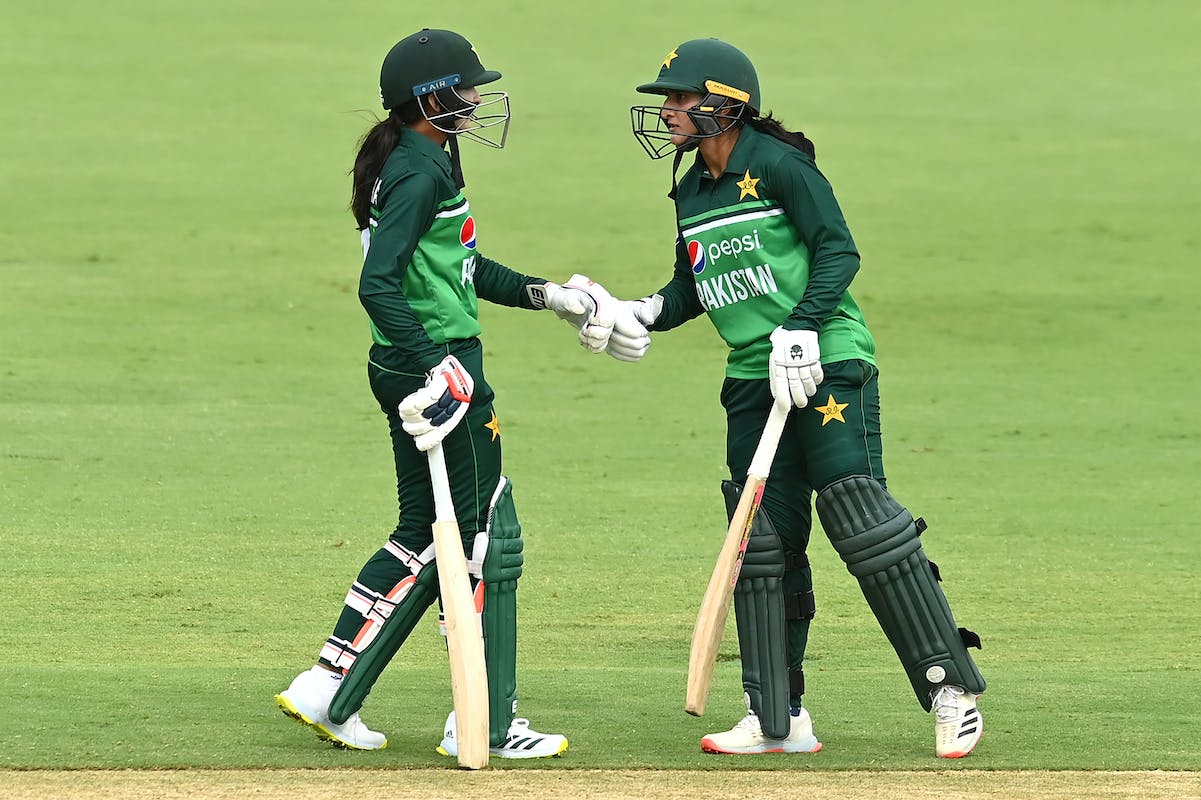 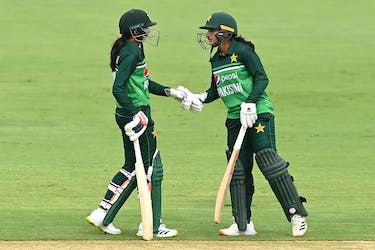 Earlier, Sethi had cancelled the Pakistan Junior League (PJL), something that Ramiz conceptualized, after its first edition

The Pakistan Cricket Board, led by Najam Sethi, decided to postpone the inaugural edition of the Pakistan Women’s Super League - a concept that was proposed by former PCB Chairman Ramiz Raza in September. The new league will have a new name and a different format than previously proposed and will have four teams on its roster.

When the PCB’s leadership changed, PSL governing council meeting came to the conclusion that the women's league was unfeasible in March, and with the BCCI planning the inaugural edition of Women’s IPL at the same time, it would be extremely difficult for the PCB to gather players around the world.

The PCB will, however, continue to explore avenues for the league but the idea of having some exhibition games during the Pakistan Super League has now been shelved. According to ESPN Cricinfo, even though PCB denied the lack of resources as the major reason behind the decision, they have reasoned that invest more on the infrastructure to expand the pool of players across the country.

Earlier, Sethi had cancelled the Pakistan Junior League (PJL), something that Ramiz conceptualised, after its first edition. The tournament incurred a lot of losses in its first year an according to the financial report revealed, the PJL was run at a cost of approximately PKR 997 million.