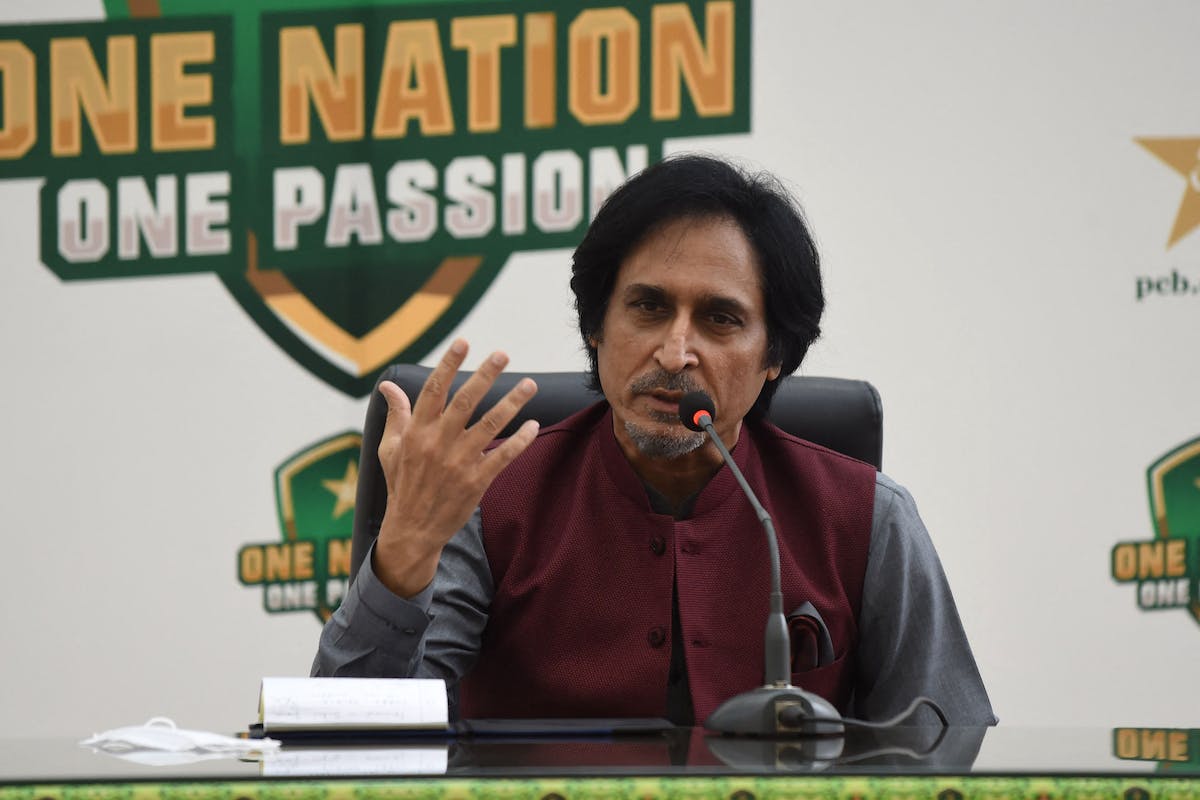 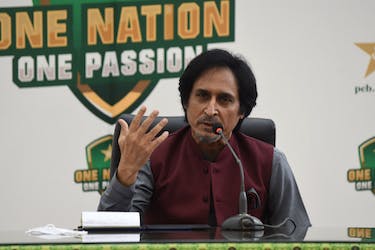 A day after Asian Cricket Council (ACC) President and BCCI Secretary Jay Shah announced that India will not be touring Pakistan next year to play the Asia Cup, the Pakistan Cricket Board (PCB) have hit back with an explosive statement, expressing their disappointment in Shah’s comments.

On Tuesday (October 18th), in the aftermath of the BCCI’s Annual General Meeting (AGM), Shah made it clear that India will not travel to Pakistan for the Asia Cup, insisting that the competition will instead be held in a neutral venue. Originally, Pakistan were handed the rights to host the 2023 Asia Cup.

This has not gone down well with the PCB, who in an official statement have claimed that the announcement was made “without any discussion or consultation with the Board of the Asian Cricket Council” or the hosts, i.e. themselves.

“The PCB has noted with surprise and disappointment yesterday’s comments made by the ACC President Mr Jay Shah with regards to shifting of next year’s Asia Cup to a neutral venue. The comments were made without any discussion or consultation with the Board of the Asian Cricket Council or the Pakistan Cricket Board (event host) and without any thoughts towards their long-term consequences and implications,” the PCB have said in a statement.

“After having presided over the ACC meeting during which Pakistan was awarded the ACC Asia Cup with an overwhelming support and response from the ACC Board Members, Mr Shah’s statement of shifting of the ACC Asia Cup has clearly been made unilaterally.

“This is contrary to the philosophy and spirit for which the Asian Cricket Council was formed in September 1983 – a united Asian cricket body to safeguard the interests of its Members and organise, develop, and promote the game of cricket in Asia.”

In the release, PCB have further claimed that the statement made by Shah could potentially impact Pakistan’s participation in the 2023 World Cup.

“The overall impact of such statements have the potential to split the Asian and international cricketing communities, and can impact Pakistan’s visit to India for the ICC Cricket World Cup 2023 and future ICC Events in India in the 2024-2031 cycle.”

The board said that they have written to the Asian Cricket Council requesting an emergency meeting.

“The PCB has to date not received any official communication from the ACC on the statement of the ACC President. As such, the PCB has written to the Asian Cricket Council to convene an emergency meeting of its Board as soon as practically possible on this important and sensitive matter.”