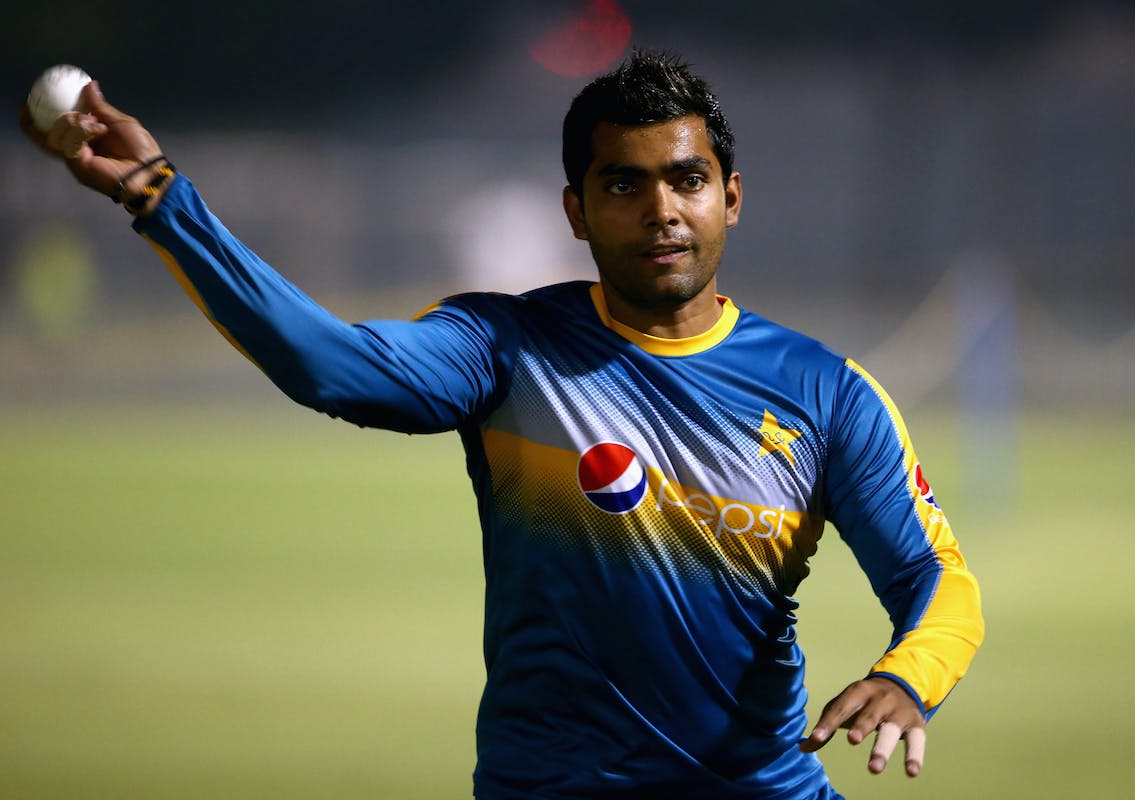 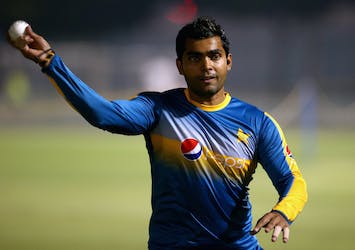 Pakistan's discarded wicketkeeper-batsman Kamran Akmal has been served with a legal notice by Pakistan Cricket Board chairman for allegedly making defamatory and offensive comments on the media.

A source close to Kamran confirmed that he got a notice from the legal department of the board, served on behalf of chairman Ramiz Raja.

"I don't know exactly what charges they have made against Kamran but apparently the legal notice has been sent because the chairman feels Kamran made defamatory, false and offensive comments on the media about him," the source said.

A source in the cricket board made it clear that more legal notices could be sent to some other former players who have their own Youtube channels and appear regularly on the media for their comments.

"Some of them clearly cross the line while criticising the team, management, board and chairman and Ramiz has made it clear he is not going to tolerate anyone running down or defaming Pakistan cricket anymore,” the source said.

He said the PCB’s legal team had been told to take immediate action if any comments by any former player on his own YouTube channel or on television channels is found to be defamatory, offensive, personal, false and damaging to Pakistan cricket.

Some former players were brutal in their criticism of the Pakistan team when it lost its first two matches in the World Cup and even after they were beaten in the final by England on Sunday.

Some have also called for a change in the board and team management and some want Babar Azam replaced as captain.