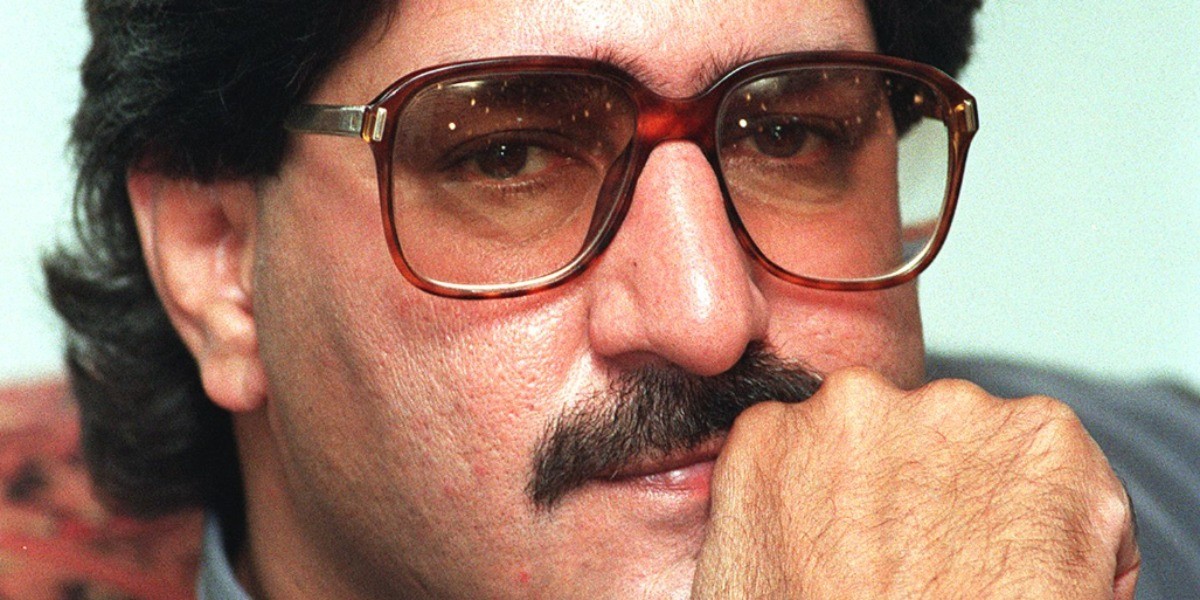 The Pakistan Cricket Board (PCB) has stopped the monthly pension of former fast bowler Sarfaraz Nawaz for violating the board's "players welfare policy". Sarfaraz, who is now settled in the UK, has also filed a petition in a local court against the Pakistan board for restoration of his pension and clearance of arrears.

"Going to court against the board is a breach of the players welfare policy as is constantly criticizing and insulting board officials and players, a reliable source in the board said.

He made it clear that Sarfaraz's pension was also stopped in the past by previous set-ups because of his habit of appearing on electronic and print media and making unsubstantiated claims against the board and national team players. "He has also been cautioned in the past not to tarnish the image of Pakistan cricket," the source said.

Sarfaraz is known for critical comments on Pakistan cricket and in the past has made serious allegations of match and spot-fixing against players and officials. The tall pacer played 55 Tests and 45 ODIs and is famous for nine wickets spell at Melbourne against Australia in 1979. He is considered the inventor of reverse swing bowling.