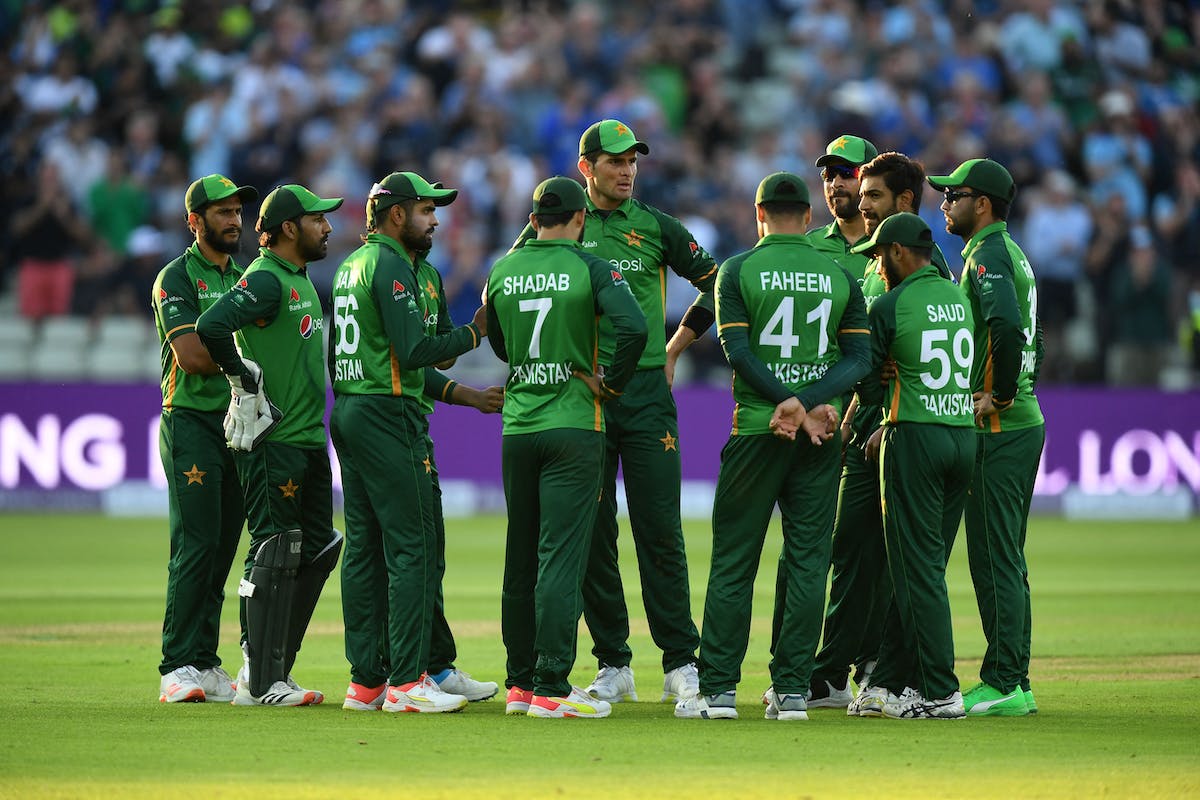 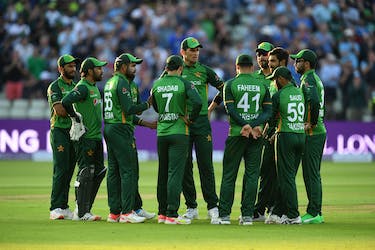 According to a report by ESPNCricinfo, PCB will not be handing NOCs to its centrally-contracted players to take part in the BBL 2022-23 while there is no update on the same to play in ILT20 and CSA's T20 League.

Franchises in both the ILT20 and CSA's new league are owned by IPL franchise groups. Then there is the clash between the BBL, ILT20, CSA T20 League and the domestic calendar of Pakistan.

According to the report, PCB had earlier hinted that it will compensate the players for missing out on the franchise leagues, but have gone silent after salaries of over $450,000 have been announced for ILT20. CSA's new league is also looking at salaries up to $300,000 for star overseas players.

The Pakistan Super League (PSL) 2023, set to be played between February and March which throws further mystery over PCB refusing the NOCs to its players.