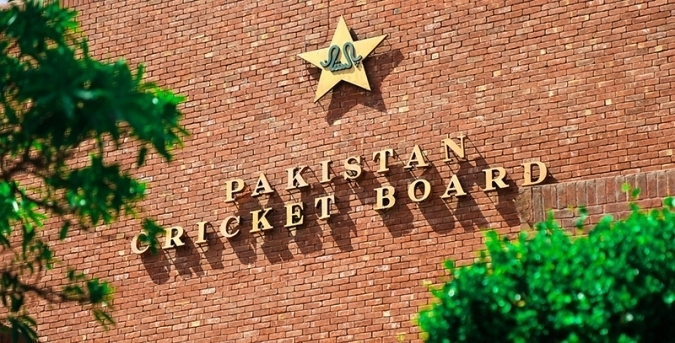 The Pakistan Cricket Board has decided to send its 'A' team to New Zealand with the senior national team in November for a series comprising four-day and T20 matches.

A PCB official said that New Zealand had agreed to host both the Pakistan teams from November to January.

"A big group of players and officials will travel to New Zealand in November and will have to spend around 14 days in quarantine before they enter a bio secure bubble and start their training before their scheduled matches," he said.

The PCB has confirmed the itinerary for the senior team which will play two Tests and three T20 internationals.

Tours by the Pakistan under-19 and 'A' teams have been badly hit in the last 10 years after the militants attack on the Sri Lankan team in Lahore in March, 2009.

The official said that since tours for the under-19 and A teams are organised on reciprocal basis it had become difficult for the PCB to arrange regular exposure for the upcoming and junior players unlike other boards.

"The problem that persisted was that whenever the PCB approached other boards to host the junior or A teams for bilateral series it was asked to arrange a return tour in the UAE and this was not cost effective for the board," the source said.

He said due to the security situation in Pakistan, other boards were reluctant to send their junior or 'A' teams to Pakistan and wanted the PCB to host a return series in the UAE which meant a lot of expenses for Pakistan cricket.

"That is why our players have not got the required exposure at these levels and we have had few and in between series of the A team and that too mostly in the UAE," he noted.

The official said that in the past the bilateral tours by the Pakistan junior and 'A' teams had meant exposure for talented upcoming players who were able to graduate properly into the senior team.

He said for the coming tour of New Zealand, the hosts are trying to arrange a tri-series for the 'A' team which would be very good for the Pakistani players.

Due to the militants attack and security situation, Pakistan senior team was also forced to play all its home series from 2010 in the UAE.

But since last year the PCB has taken a strong stance that with the security situation improving a lot in the country teams will have to come and play in Pakistan.