Phil Simmons rules out return to Windies cricket in the future 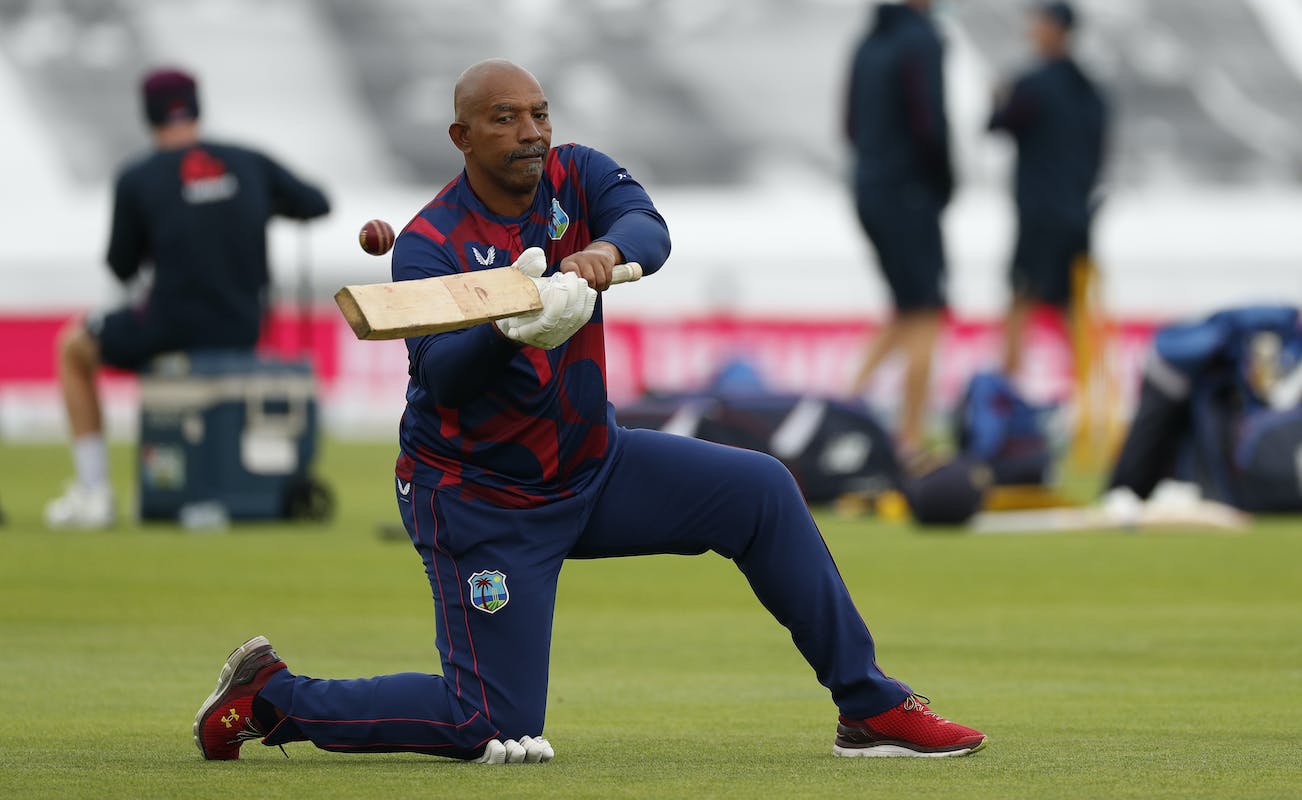 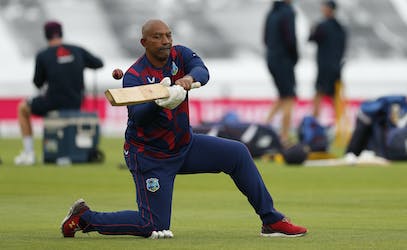 Phil Simmons rules out return to Windies cricket in the future

The second Test against Australia at the Adelaide Oval, starting December 8, will be the final game for Simmon as coach of the Windies

After a disastrous campaign in the T20 World Cup Down Under, Phil Simmons stepped down as the Head Coach of the West Indies, with the two-match Test series against Australia as his last assignment.

The 59-year-old also ruled out any comeback to the Windies set-up for a third stint as he wants to spend some more time with his family.

"Think you can rule out that third stint. That's enough for me. I'd like a lot more time at home," Simmons said, as quoted by ESPN Cricinfo ahead of the game.

In his first tenure, Simmons helped Windies clinch the 2016 T20 World Cup title in India and in his second spell as the coach, which started in October 2019 with a win against Pakistan and away wins against Bangaldesh. Despite losing the first Test by 164 runs, Simmons is happy with the progress of the team.

"We've lost one Test in a year, and it's shown in the way we've played - especially the series against England where we had to fight for a few games then come out on top in the last - that some progress has been made," Simmons said as quoted by ESPN Cricinfo ahead of the game.

"For me, the joy is seeing people improve. You've had Jermaine Blackwood, who is going into his 50th Test in Adelaide, and he was out for a while. Now we see the difference in him. It's little things like that that bring joy to me."

With a plethora of young players in the squad, Simmons hopes for Windies cricket to structure things back home in terms of domestic cricket and produce some dominant performances in the future.

"My big hope for West Indies cricket is we get things in order at home, and we put things in place so that every team can start improving and moving up the ladder, " he said.

"Think the Test team has shown the way so far. In the last few years, we haven't had good success in white-ball cricket, but the talent is always there. What we do on the ground to harness that talent is what will get us back to where we are supposed to be"

"The captain, Kraigg Brathwaite, keeps setting the standard, and with Tagenarine next to him, now think that example will be set so everyone else can follow it. It augurs well for our batting line-up. There's a lot more grit and determination," he concluded.