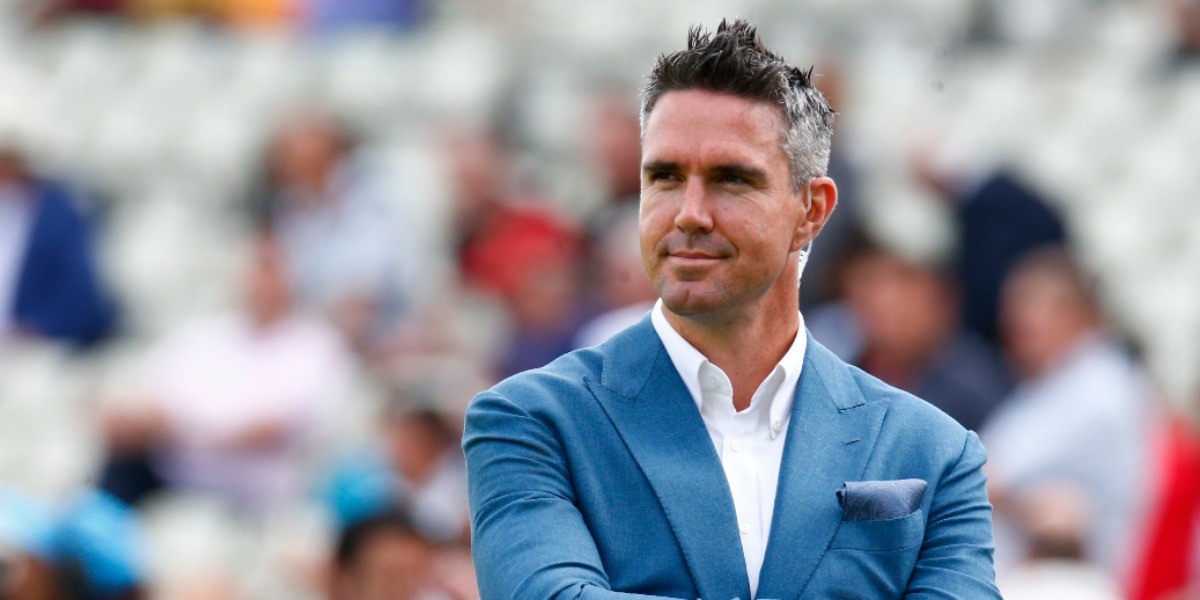 Former cricketers Matthew Hoggard, Owais Shah, Monty Panesar, Nick Crompton are some of the other key members in the England Legends squad

Former England batsman Kevin Pietersen will lead the England Legends while Khaled Mahmud will captain the Bangladesh Legends in the Unacademy Road Safety World Series', starting in Raipur from March 5.

The Bangladesh Legends squad comprises players like Nafees Iqbal, Abdur Razzaq and Mohammed Rafique among others.

The England Legends team is scheduled to land in Raipur on Friday afternoon, while the Bangladesh Legends squad will reach on Saturday.

The first edition of the series, played in T20 format, had to be called off after four games on March 11, 2020 due to the outbreak of the COVID-19 pandemic. 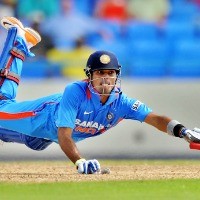 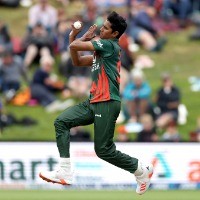 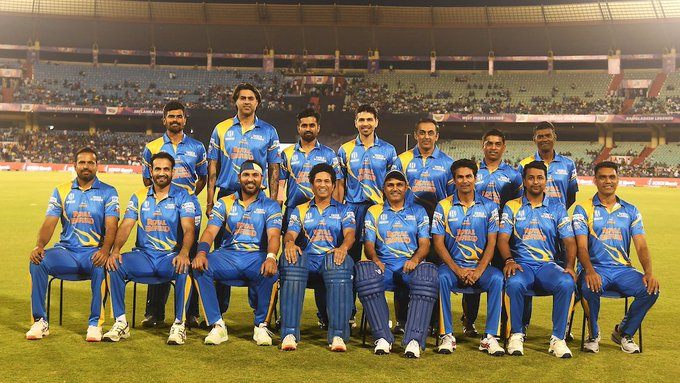 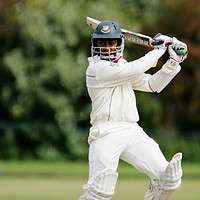 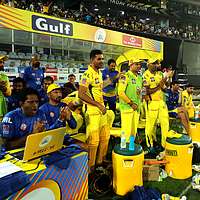 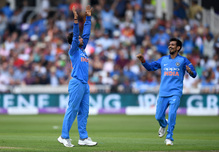