Plan is to use our pace attack as our strength to win the final: Babar Azam 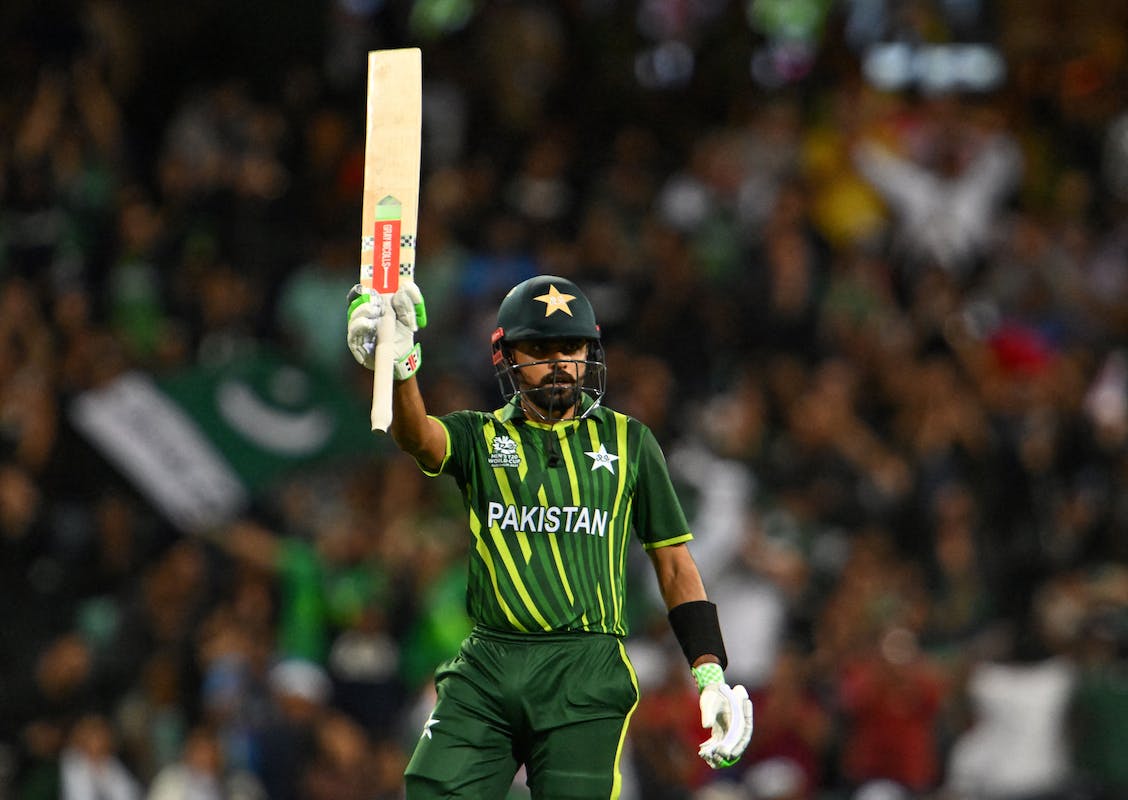 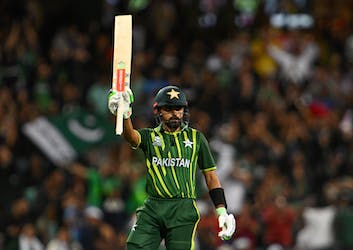 Plan is to use our pace attack as our strength to win the final: Babar Azam

Notwithstanding any late injuries, Pakistan are set to name the same team with Shaheen Shah Afridi spearheading a dangerous attack

Captain Babar Azam told his rejuvenated Pakistan side on Saturday (November 12) to ride the wave of four consecutive victories and win the T20 World Cup final. The 2009 champions suffered last-ball losses to India and Zimbabwe to start their tournament but bounced back to surge into Sunday's final against England at the Melbourne Cricket Ground.

"We have lost the first two matches, (but) the way we came back the last four matches, we've performed very well," Azam said at his pre-match press conference.

"I'm more excited than nervous... it is no doubt that pressure exists, but it can only be suppressed with confidence and belief in ourselves. And for good results it is important that one must do so."

Pakistan are slight underdogs against Jos Buttler's England, but Azam is banking on the strength of his fast bowlers to give them an edge, particularly in the six-over powerplay. "England is a competitive team, their (10-wicket) win to reach the finals against India was a proof of that," he said.

"Our strategy is to stick to our plan and use our pace attack as our strength to win the final. Utilising the powerplay to grab as many wickets will be essential for the match."

Notwithstanding any late injuries, Pakistan are set to name the same team with Shaheen Shah Afridi spearheading a dangerous attack and Azam and Mohammad Rizwan headlining the batting.

Pakistan Cricket Board chairman Ramiz Raja met the squad on Friday and gave them a pep talk, reflecting on how the Pakistan team he was part of beat England to win the 1992 one-day World Cup.

"When the chairman came and shared his experience of the World Cup, it put a massive boost in our confidence," said Azam.

"He advised us to stay calm and focus on what goes well."

More than 90,000 fans packed the MCG when Pakistan played India early in the tournament and they have enjoyed solid support wherever they have played in Australia. "They give us confidence and (it's) good to see when we go anywhere, any stadium, they come and support the Pakistan team," he said.