Players were on leave, wearing masks not possible all the time: Ganguly 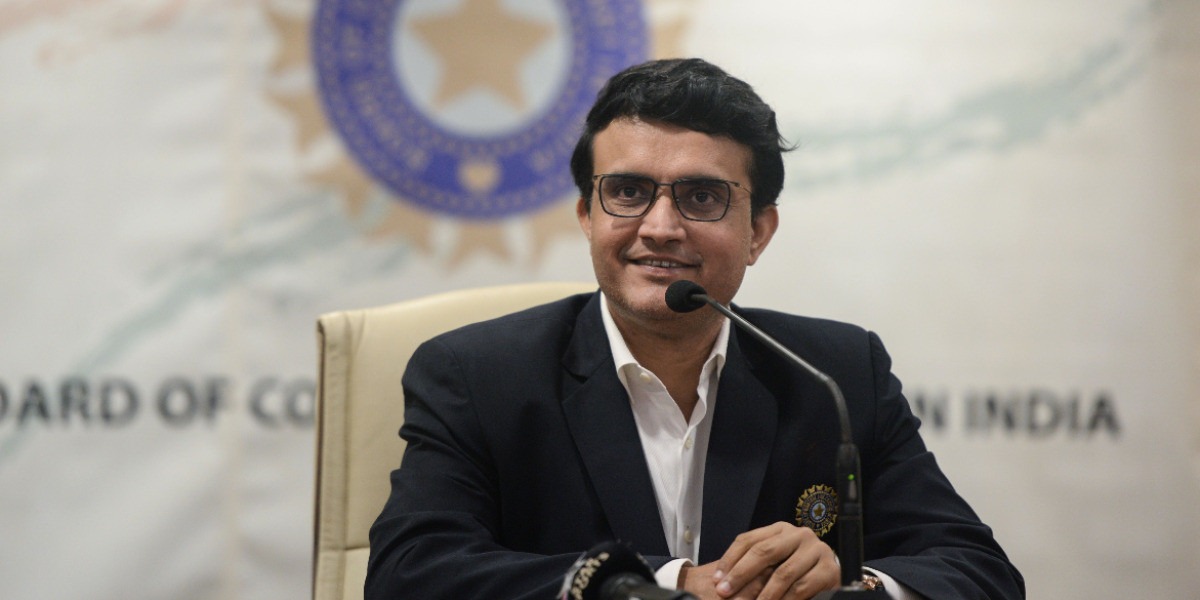 Players were on leave, wearing masks not possible all the time: Ganguly

BCCI president Sourav Ganguly says that it is "physically impossible" to wear the mask all the time since health protocols in the United Kingdom have been relaxed as he backed the Indian contingent after Rishabh Pant contracted the infection during the team's 20-day break.

Ganguly reasoned that spectators were also allowed inside the stadium during Euro 2020 Championships and also at the Wimbledon Championships.Indian cricket team has reported two positive COVID-19 cases in wicket-keeper Pant and throwdown specialist Dayanand Garani, who have been isolated at separate London locations.Three others -- Abhimanyu Easwaran, Wriddhiman Saha and bowling coach Bharath Arun -- are also in isolation although they have tested negative."We have seen Euro Championship and Wimbledon in England. Rules have changed (with crowd being allowed inside venues). They were on leave and it's physically impossible to wear mask all the time," Ganguly, who is in Muscat for overseeing the T20 World Cup preparations, told News18.Ganguly is confident that Pant and others will recover in time. "No worries. They will be fine," Ganguly told the website.