Playing different roles has added a new dimension to my game: Sanju Samson 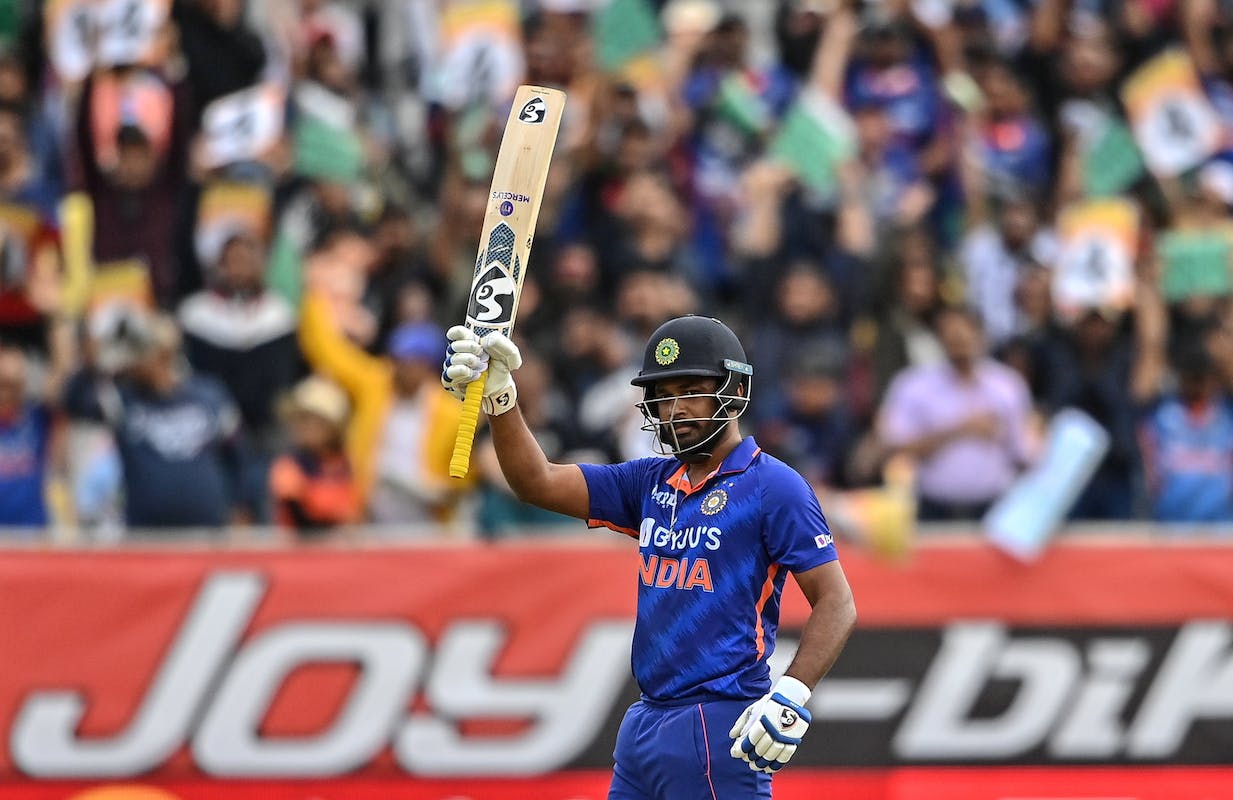 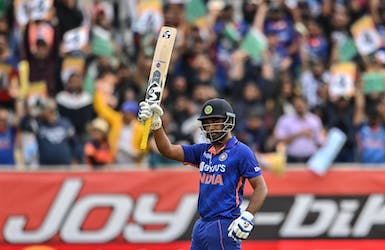 Playing different roles has added a new dimension to my game: Sanju Samson

Rajasthan Royals skipper Sanju Samson believes flexibility is key in T20 cricket and has claimed that playing various roles as a batter across the past few years has added a new dimension to his game.

A pocket rocket with the bat in hand, Samson, despite primarily batting at No.3 in the IPL in the past three seasons, has played a variety of roles. In IPL 2020 Samson played as a dasher whose job was to take the bowling on from the get go, but the very next season saw the right-hander pull off an anchor/run-accumulator in his first season as skipper. In IPL 2021, Samson nearly amassed 500 runs at an average of 40.33.

And in the last edition of the competition in which RR made the final, the 27-year-old once again switched up his role, playing an anchor-aggressor hybrid that demanded him to bring out the best of both worlds.

Samson, who has also both opened and played as a middle-order hitter for the national team in the past 12 months, believes he is now ‘confident of batting anywhere in the order’ and the constant need to adapt has helped him evolve as a batter.

"Playing different roles is something I have worked on for a lot of years. I am confident of batting anywhere in the order,” Samson said, reported PTI.

“You should not fix a spot for yourself. You cannot tell people: 'I am an opener or I am a finisher. 'In the last three-four years, playing in various roles and spots (in the order) has added a new dimension to my game.”

Despite being one of the more consistent performers in the IPL in recent years, and despite boasting that x-factor about his game, Samson did not make the cut for the T20 World Cup, even as a reserve. The 28-year-old admitted that finding a place in the Indian side at this point in time is ‘really challenging’ due to the strength in depth, but asserted that his goal is clear — to focus on self-improvement.

"It really does get challenging. Finding a place in the Indian team is really challenging. There is a lot of competition around, even within players who are in the team now. When these things happen, it is important to focus on myself," Samson said.

"I am happy with the way I am performing. I want to improve," he added.

Later this week, Samson will be leading an India A side in three List A games against New Zealand A, and the 28-year-old stated that ‘A’ games are no different to international games owing to the standard of cricket being incredibly high.

"They (India A games) are really important. There is not much difference between an A game and an international game. The competition is almost the same. so it is important to make use of the opportunities,” Samson concluded.