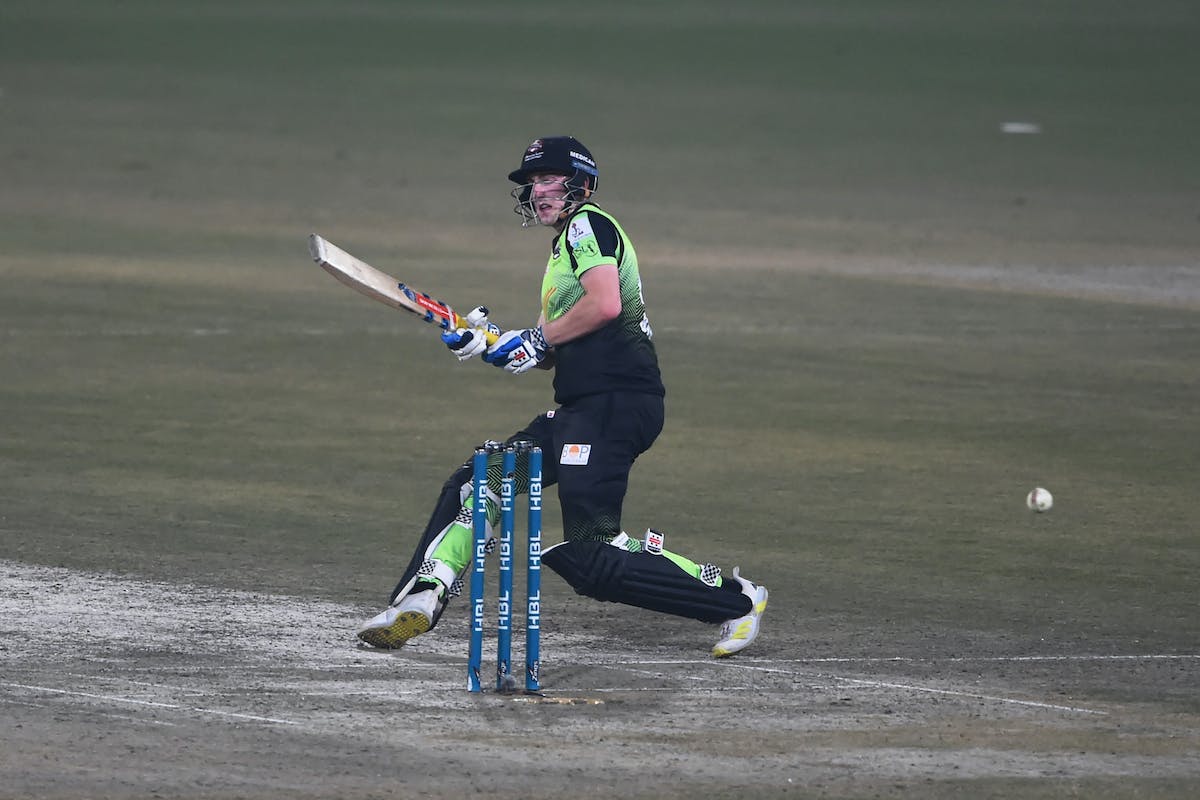 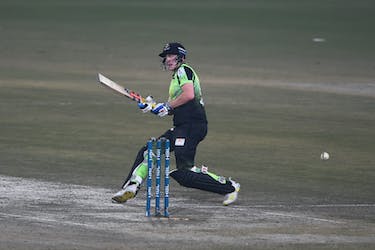 English cricket’s latest sensation Harry Brook has revealed that the experience of playing in the Pakistan Super League (PSL) made life easier for him in domestic cricket back home, for such was the quality and intensity of cricket he was up against, day in and day out, playing in the franchise league.

It was only earlier this year that Brook made his PSL debut, representing the Lahore Qalandars, and the 23-year-old enjoyed a scintillating season, amassing 264 runs at an average of 52.8 and strike rate of 171.4. The highlight of his campaign turned out to be a 49-ball 102 against Islamabad United, a game in which he struck the second-fastest ton in PSL history.

In an interview with Telegraph Sport, Brook revealed that facing express pace, and playing some of the best bowlers in the world, in PSL made him a better batter when he went back to England. Notably, in the 8 games he played in the 2022 County season, Brook amassed a staggering 967 runs at an average of 107.44.

“Coming out here, I played against some of the best bowlers, some real pace in the PSL. Going back to England, it made everything feel that little bit slower and, I don’t want to sound like an idiot, but a bit easier,” Brook told Telegraph.

At the time of PSL 2022, Brook was in the fringes of the T20I side, having made a solitary appearance, but now, seven months on, the 23-year-old is close to being a mainstay in the XI, expected to be a starter at the T20 World Cup in Australia next month.

He is currently one of the hottest T20 properties in world cricket - evident by the fact that he was recently snapped up by the Johannesburg Super Kings franchise in the SA20 auction for R 2.10 million - but Brook made it clear that he sees Test cricket as the pinnacle, and is focused on having a decorated career in the longest format.

“I want to play Test cricket. That is the best standard and best game but then again I can understand why people want to sack red ball off because there is so much money to be made out there in T20. Like I say, I am still focused on Test cricket and want to have a long career in that and I think my game is set up for it. I’ve got a decent technique. I think the way England are trying to play suits me fairly well,” Brook said.

“I am quite a positive batter, I try to put pressure on the bowling and I want to be a match-winner. I want to score big runs. I’m not wanting to get fancy 30s and 50s. I want to get hundreds and 150s.”

The 23-year-old, earlier this month, took the first step towards achieving his dream by representing the country in whites for the first time, making his debut in the series decider at The Oval against South Africa. The death of the Queen prior to Day 2 of the Test (Day 1 was washed out due to rain) meant that chaos ensued initially, but everything ended well eventually for the hosts as they registered a thumping 9-wicket win to seal the series.

Brook only managed 12 runs in the Test, but he labeled the experience an ‘unbelievable’ one.

“It was unbelievable – washed out first day, Queen died and then day off. I didn’t think I was going to get to play to be honest. Thought I would just get my cap and not play any cricket but it was a good week. The first thing Stokesy said was ‘we are going to get a result out of this game’. We went out there and did that.”

Brook will have to wait at least till December to play in whites again, but in the shortest format, he’s already invited comparisons with AB de Villiers owing to his flamboyance and 360° batting. While revealing that he was flattered by the AB comparisons, the 23-year-old made it clear that he does not aspire to be the next AB; instead, he wants to be ‘the best Harry Brook’/

“After his interview he (Mark Wood) came to me and said 'I’ve just compared you to AB so don’t let me down'.” Obviously that is unbelievable. He’s one of my favourite players to play the game. I used to loved watching him bat but I want to be the best Harry Brook though. I don’t want to be somebody else. I want to do as well as I can do and play the way I want to.”