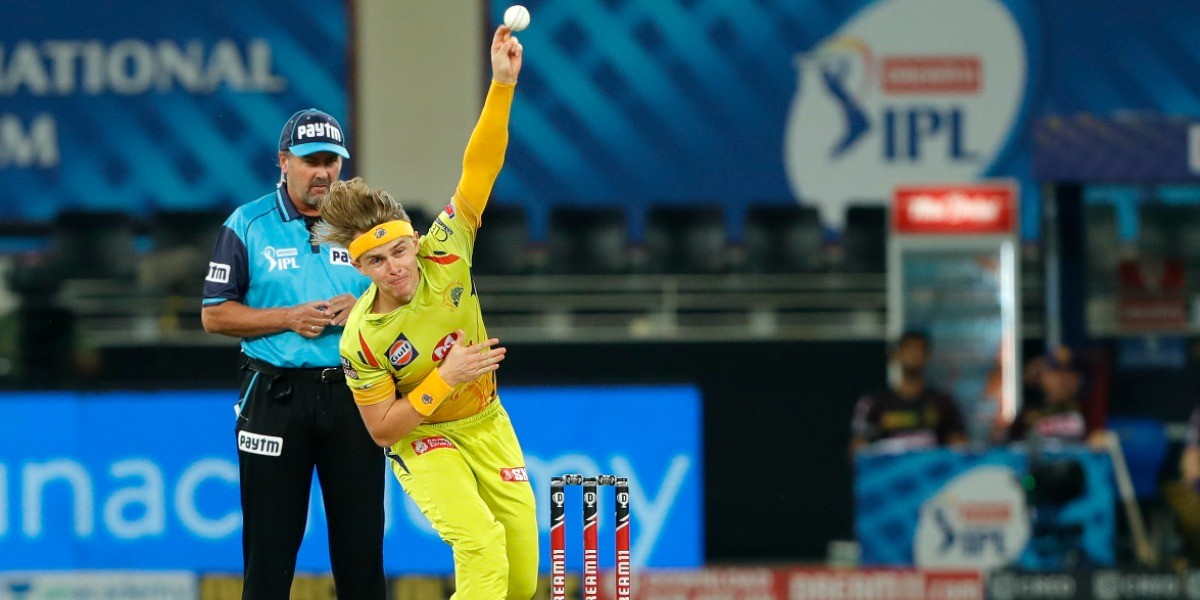 Sam Curran picked his first five-fer in international cricket during the third ODI against Sri Lanka at the Kennington Oval in London and his effort propelled the side to an eight-wicket win. The Kent all-rounder showed incredible resilience so far and his instinct to improve every game has been well-documented. England batting coach Graham Thorpe has put that down to the high-pressure situations he has been put under in the Indian Premier League and added that the league has shaped him into the cricketer he has now become.

"I think it's helped him enormously. Every environment Sam has gone into, he's shown that ability to compete and an ability to find a way of putting performances in. From that perspective, playing in the IPL has put him in high-pressured situations and pushed him," Thorpe said of Curran's IPL stint.

"His T20 cricket has progressed really well, but I think establishing himself as a 50-over player as well is a really important part of it," Thorpe observed. "He's got to try and be in the mix as well for Test cricket. It sounds like quite a lot of cricket. As you know, with someone like Ben Stokes, the amount of work and fitness levels that are required for that is huge.

"So the challenge for Sam to be a multi-format cricketer is delivering that consistency as well for England time and time again. That'll be one of the bigger challenges for Sam going forward. But that very much lies on his shoulders to do that. We know we've got a very exciting cricketer with us, and we just have to keep encouraging him to improve and keep getting better as a player all the time."

Sri Lanka have failed to put up a show so far in the series as after losing the three-match T20I series, the side were blanked 2-0 in the first two games of the series. Thorpe believes that Pakistan, who are already in England for a limited-overs series, might be expected to put up a better show.

"Potentially the Pakistan series could push us further. The Sri Lankan bowling attack has been decent, but they've been weakened more on their batting side. I think Pakistan will be a team that's further ahead in terms of experience and how they'll be able to challenge as well. It'll probably be a tougher contest."