Playing India in India second to playing in a World Cup: Trent Boult 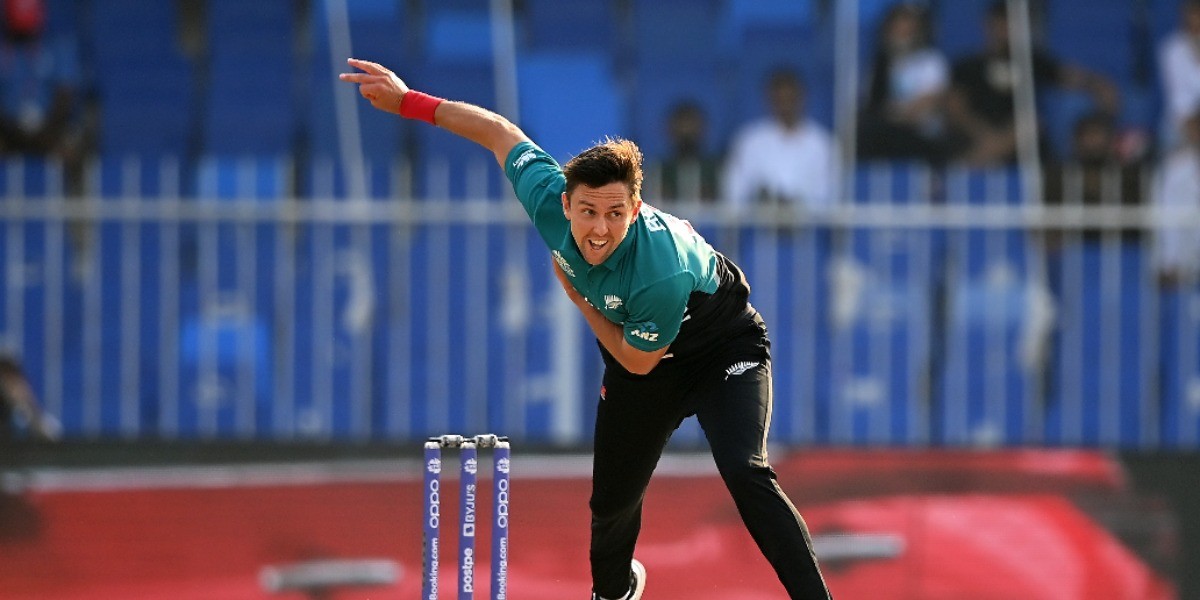 Playing India in India second to playing in a World Cup: Trent Boult

New Zealand fast bowler Trent Boult will be missing the Test series against India but will be part of the three-match T20I series, starting Wednesday (November 17) in Jaipur.

Boult has been playing non-stop cricket for the last 12 weeks and will be heading home after the T20I series to refresh and be ready for the home series against Bangladesh. The pacer was New Zealand's highest wicket-taker in the T20 World Cup, finishing with 13 scalps at an economy rate of 6.25 as the Blackcaps finished second only to their neighbours Australia in the mega event.

Boult, who is gearing up for the T20Is reckons playing India in India is only second to playing in a World Cup.

"World Cup is a very big stage but probably second to that is playing India in India. I think boys are definitely looking forward to it and just adapting to it and reading the wicket is going to be a big play over here as well," Boult was quoted as saying in a video released by 'New Zealand Cricket'.

Boult, who was the pick of the New Zealand bowlers in the T20 World Cup final against Australia says that the team is still hurting after the loss. "It still hurts a little bit to swallow that result but life goes on in a way but got back to hotel, bags were out and we were on a chartered flight to Jaipur and now in the hotel,'' the left-arm pacer said.

Boult is happy that New Zealand's "white-ball team" is in a "good position" having now played three finals in last six years. "We had some good chances as we came into the tournament. Great win against England (in the semi-final) and chance for that last dance and that great final. Obviously, it's hurting, maybe next time, pretty much. Bit of shame to be on the wrong side of the result,' the affable bowler said.

Boult was happy with how the younger crop of players performed and feels that this will keep the team in good stead for the next T20 World Cup in Australia in 2022. "Overall pleasing job, bit of shame to be on the wrong side of the result. It was great learning really for youngsters, the pressure and hype that comes in with a World Cup. But life goes on quickly," he added.