Playing overseas leagues is something India should consider: Stephen Fleming 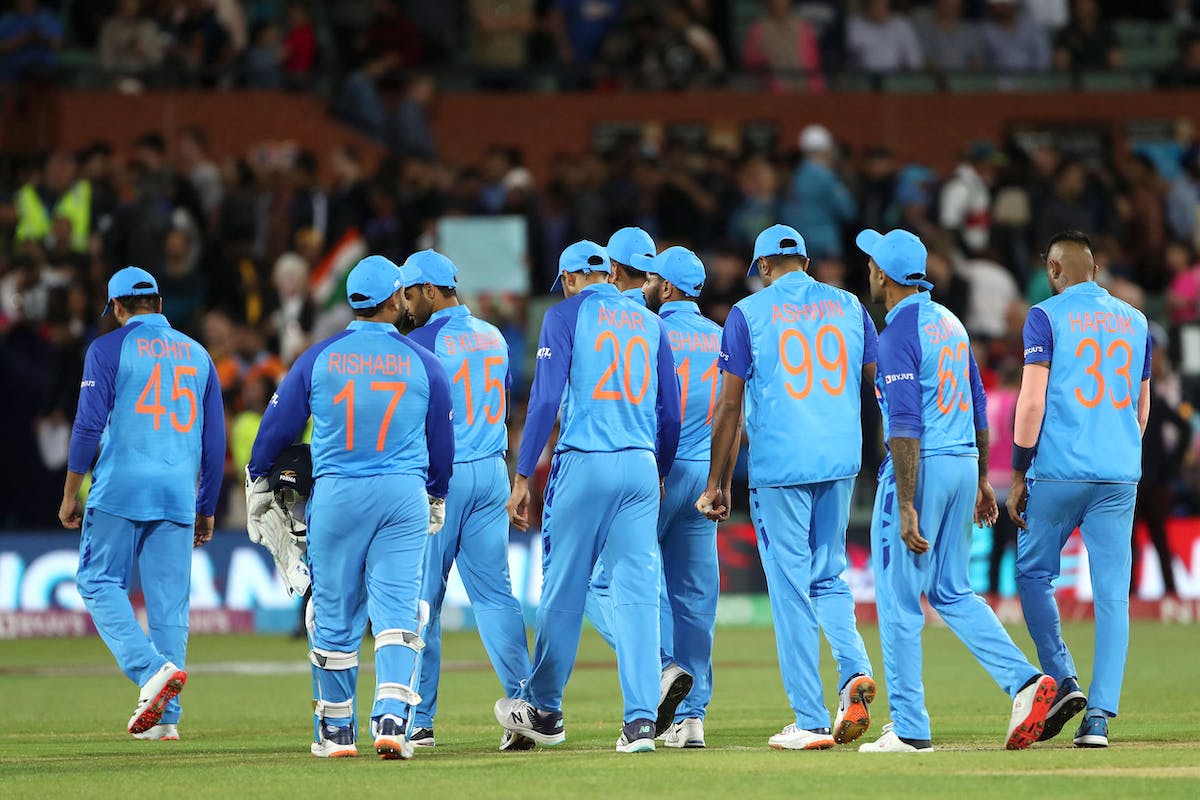 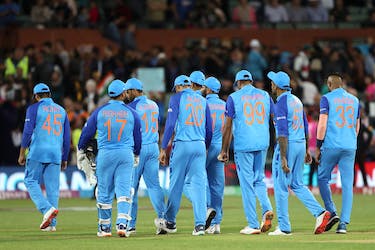 Playing overseas leagues is something India should consider: Stephen Fleming

Former New Zealand captain Stephen Fleming says it may not be a bad idea for India to consider sending its players to play in overseas leagues. India suffered a humiliating 10-wicket loss at the hands of England in the T20 World Cup 2022 semi-final on Thursday (November 10). With plenty of players including Alex Hales and Jos Buttler having played in the Big Bash League (BBL) in Australia, it seems to have benefitted them as they took down the Indian bowlers with ease.

"It may be something to consider when you listen to the commentators talk about Hales and his experience at the ground [Adelaide Oval]," Fleming told ESPNcricinfo, following India's 10-wicket loss against England.

"It seems like a number of these players who are playing around the world are getting really important experience from playing these domestic tournaments that they can then tap into and feel a lot more comfortable."

With the next T20 World Cup scheduled to be held in the West Indies [and USA], Fleming further emphasised on the importance the Caribbean Premier League (CPL) could play in determining the winners. Fleming believes it would not be a bad idea for Indian cricketers to play there and acclimatise to the conditions.

"You look at the CPL which becomes more important with the next World Cup being there in the Caribbean, and how many players can you get put into that tournament to get an idea of conditions. It is an advantage," Fleming said.

"Young players maybe more so than the guys who have been a bit longer in the tooth. Bairstow is a great example. They can still keep getting better because you keep learning from these environments."

Following their exit from the T20 World Cup, some key members including Rahul Dravid have been excused from the white-ball tour of New Zealand, starting November 18. While Shikhar Dhawan will lead the ODI side, Hardik Pandya will be in charge of the T20I side.