Playing three formats tough, I am happy where I am: Quinton de Kock 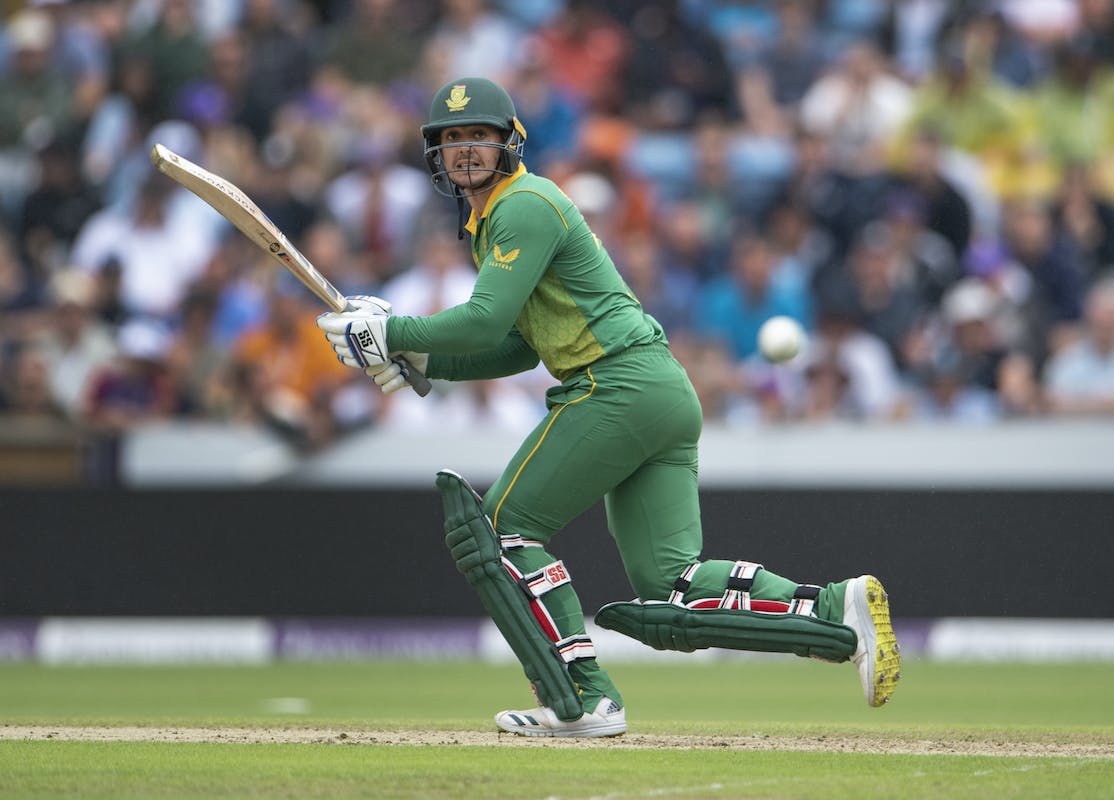 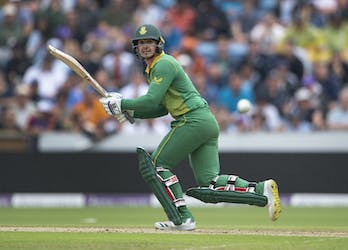 Playing three formats tough, I am happy where I am: Quinton de Kock

Despite giving up Tests, the South Africa wicketkeeper has been on the move

Quinton de Kock recently gave up Test cricket to free up his time so that he can spend time with his young family.

However, after the ODIs against India in January, de Kock had two months of paternity leave before he returned to take on Bangladesh. Since then, he has been a busy man with the Indian Premier League (IPL), where he turned up for Lucknow Super Giants (LSG), played white-ball fixtures for South Africa against India.

He is now in England and after this, he will take part in the The Hundred, followed by the Caribbean Premier League (CPL), another series against India before heading to Australia for the T20 World Cup.

Safe to say, de Kock has been on the run, despite giving up a format. He also acknowledged that it is going to be tough for players to play all three formats and they should take a call as to which format they should play and which they should give up.

"It's going to start being tough for players - three formats is a lot and it looks like more games are happening over the calendar," de Kock said after South Africa's drawn ODI series against England.

Despite many questioning the relevance of ODI cricket, de Kock hopes South Africa will play more ODI cricket. "I want to say we need to play more games but I don't see where," de Kock said.

"The [ODI] game is doing well for itself with the way players are going about it and from a batting and bowling competitiveness. There's a future for it and a lot of us still want to win 50-over World Cups. There's a lot to play for."

De Kock also urged younger players to play all three formats consistently as they could be forced into a decision as they get older since their body may not be able to take the workload.

"When you're still young you need to play all three formats and get certain things done in your career," the South Africa wicketkeeper said.

"It starts getting harder as you start getting older and the body doesn't cooperate like it used to. It's just a management thing."

De Kock will once again be in action in the T20I series against England, which will begin on Wednesday (July 27) with the first game in Bristol.