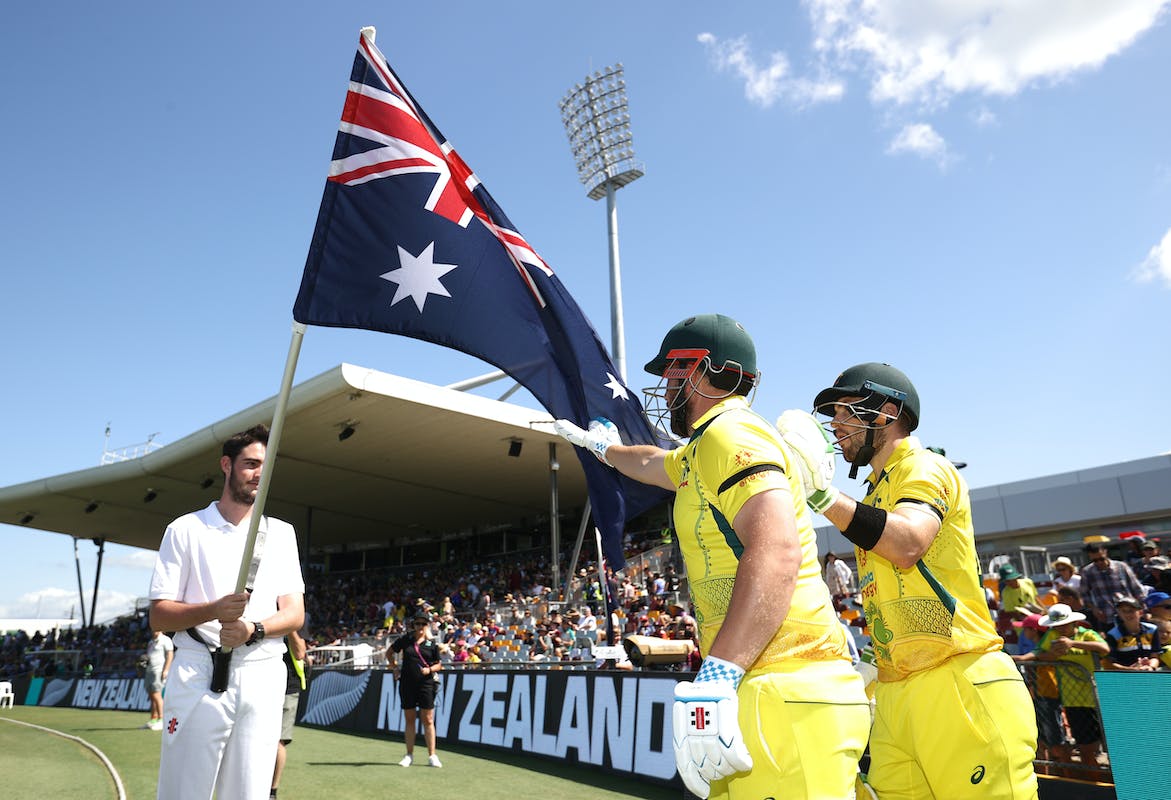 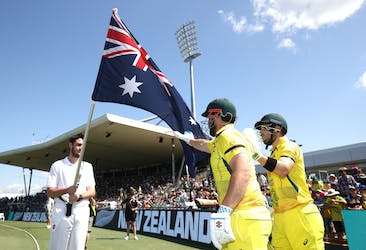 Finch, David, Smith and others in focus as Australia kickstart their road to T20 World Cup 2022

Australia begin their road to the T20 World Cup 2022 on home soil with a three-match T20 International (T20I) series against India. 2021 was their maiden T20 World Cup triumph when not many expected them to pull it off but now that they are the defending champions and moreover playing the mega event on home soil, there will be some amount of pressure on them.

Australia are no strangers to winning world titles on a consistent basis and they would hope that history would repeat itself come October-November.

However, they will have to overcome a top Indian side who go into the series wounded after a below-par performance in the Asia Cup. However, from an Australian perspective, they have a few boxes to tick in this series against India ahead of the mega event. Here are some of them…

Known for his ability to tonk a few big ones, David wastes very little time before he gets going and can bat absolutely anywhere in the middle-order. However, he has mostly batted at five or six and has a strike-rate of 165 from a combined 84 innings. 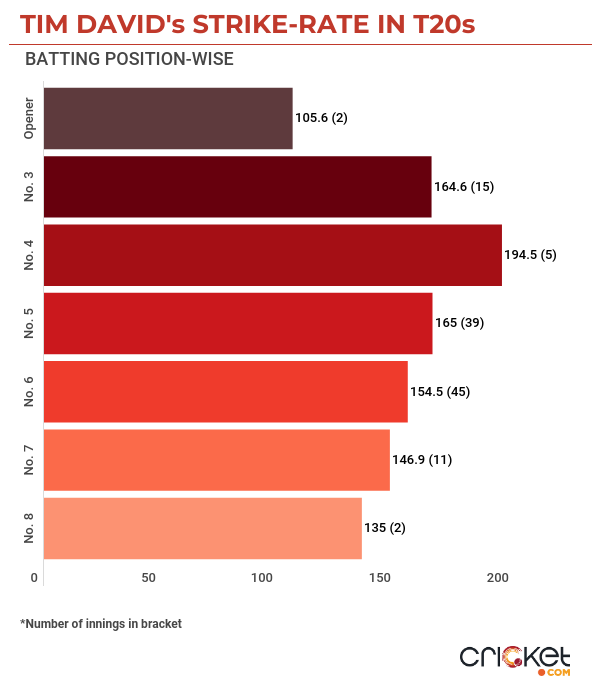 Mitchell Marsh has been on top of his game in T20Is especially since 2021 when he was consistently given an opportunity to bat at No. 3. The all-rounder has not looked back since, amassing 560 in that position – the most by any player – at a healthy average and strike-rate of 43.08 and 133.3 respectively. It’s a no-brainer as Marsh deserves to continue playing in that position. Added to his batting prowess, Marsh can also chip in with a couple of handy overs.

With David Warner rested for this series, it gives a golden opportunity for Inglis to open with Finch, who he may very well replace the skipper if he calls it a day following the marquee event.

As far as Smith is concerned, he could use this series as an opportunity to prove that he too can change gears when the situation requires. To prove that he is much more than just an anchor. With Marsh out injured for the tour, Smith is more or less assured of a No. 3 spot and could be a rare chance for him to prove his worth there.

Time for Finch to strike form 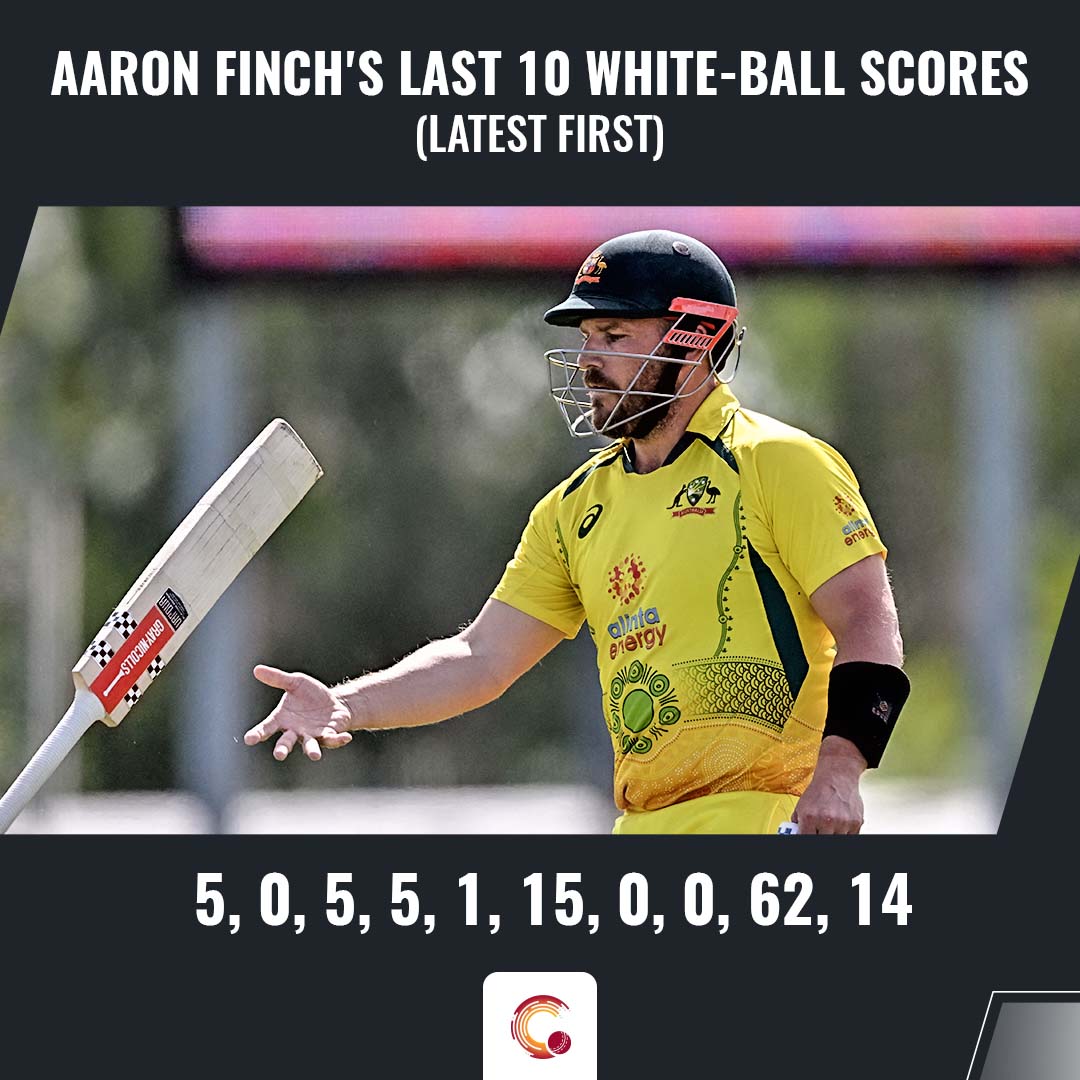 In fact, in his last 10 innings, he has scored 10 or more just thrice and also has three ducks to his name. While all of them have come in the 50-over format, there’s little doubt that his form is a cause for concern.

He will be up against Bhuvneshwar Kumar, Jasprit Bumrah and Arshdeep Singh in the series, who will know Finch’s weakness against the in-swinging deliveries and would look to use it against the Aussie skipper. Out of the 12 times he has been dismissed by deliveries moving in in his entire career, seven have come in matches since 2020, further underlying his weakness.

It has been over two months since Pat Cummins played any competitive cricket. With Mitchell Starc absent from this series, it will give Cummins a chance to shoulder a little more responsibility with the ball. He has played just a couple of T20Is this year, but in the T20 World Cup last year, he was instrumental in building the pressure on the batters with plenty of dots, creating an opportunity at the other end.

He played the holding role to perfection even in the final, where he gave away just 27 runs from his four overs. However, the three matches against India gives him an opportunity to be a wicket-taking option and also play some sort of role with the bat down the order, if required.

What happens to the fringe players?

Being the hosts Australia have not named any reserves for the T20 World Cup and the selection of Cameron Green, Nathan Ellis and Daniel Sams for this series suggests that they are very much in the scheme of things. Should any member of the squad be injured, they will perhaps be the first ones to replace them. Hence, a solid show in the series could further strengthen their case for selection for the World Cup and beyond if the need arises.