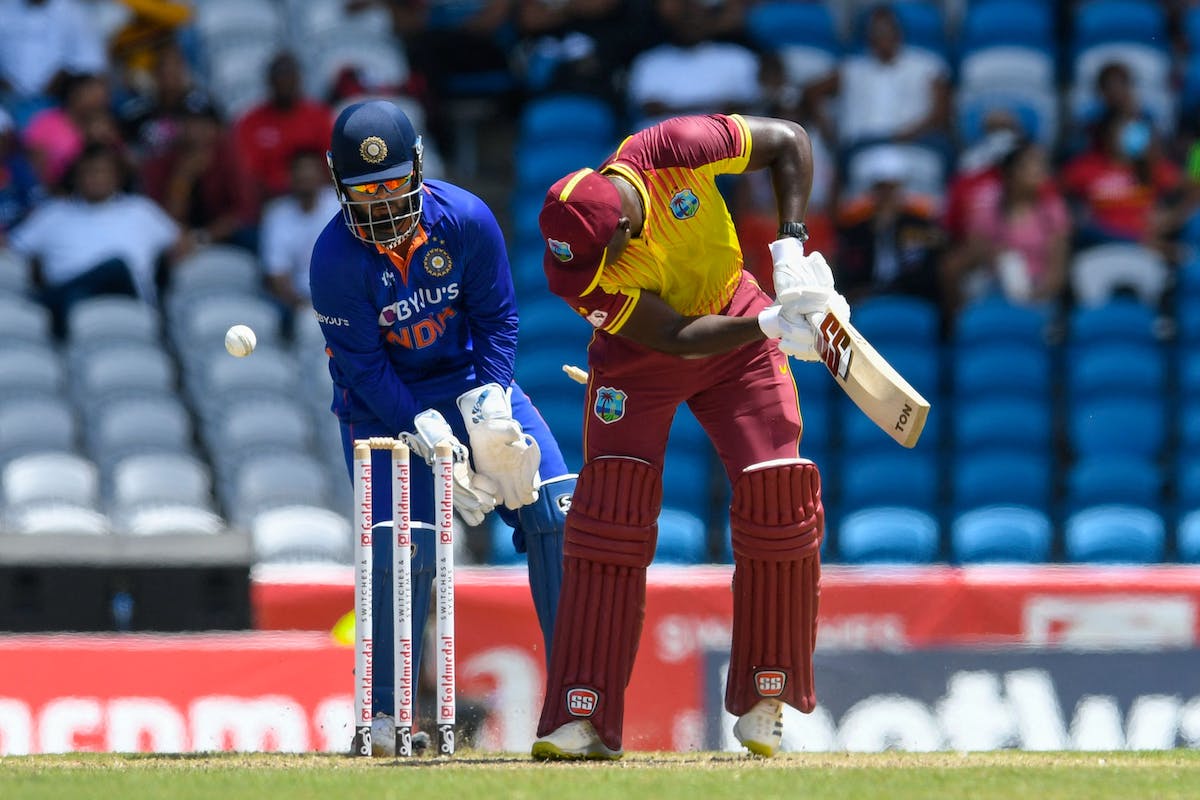 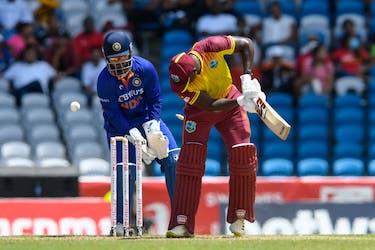 After winning all four matches in the Trinidad leg of the Caribbean tour, India move on to St Kitts, where they will play the next two games against the West Indies, starting with the second T20 International (T20I) at Warner Park.

It has been a memorable tour thus far, where a young Indian team have grabbed onto their opportunities and have made a valiant case for themselves to be looked at in a full-fledged team.

Since replacing Virat Kohli, Rohit Sharma has lost just one of the last 10 T20Is as captain. Overall, in 16 white-ball matches, Rohit has lost just twice. This comes at a good time for India as they look to form a core team for the T20 World Cup in Australia in less than three months’ time as they look to win their first ICC trophy since 2013.

India have tried many combinations, including having the likes of Rishabh Pant, Deepak Hooda and Suryakumar Yadav open. While many were expecting either Ishan Kishan or Pant to open in the first T20I, they were left surprised when Surya walked out with Rohit – India’s seventh opening combo this year.

With an average of 68 and strike-rate of 173 in T20Is, how is Deepak Hooda not finding a place in the XI? While many are calling for him to replace Shreyas Iyer, the question is where will he bat? He scored a magnificent century against Ireland at three, and that could be a good position to try him out. While Iyer averages over 153 and has struck at more than 150 at No. 3 this year, he has slacked off since his back-to-back fifties against Sri Lanka scoring just 94 runs at 18.8. 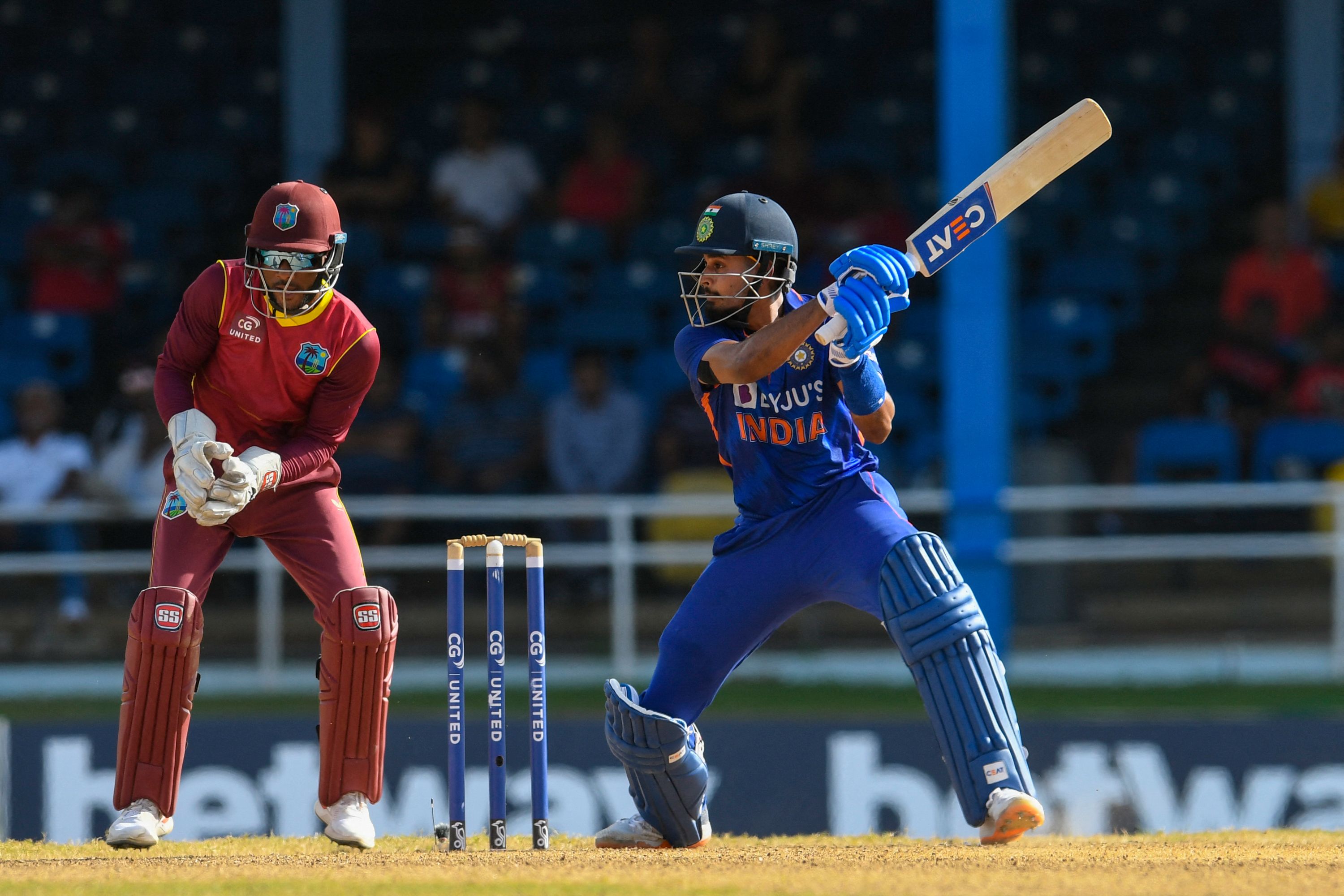 With the likes of Hardik Pandya, Dinesh Karthik and Ravindra Jadeja to follow, Hooda at three will have the license to go after the bowlers right from the start, giving India more firepower.

As far as Ishan Kishan is concerned, despite being the top-run scorer for India this year – third highest overall, one could only imagine that his turn to once again prove himself at the top is not far away.

The combination of Bhuvneshwar Kumar, Arshdeep Singh, Ravichandran Ashwin and Ravi Bishnoi completely bamboozled the West Indies batters in the first game and India could continue with the same bowling unit at Warner Park given that they give the side excellent balance.

India still have Harshal Patel, Avesh Khan and Kuldeep Yadav on the bench who would be rearing to go as well. Given that this is a five-match series, we expect to see them in action in perhaps the latter stage of the rubber.

Overall, West Indies were completely outplayed in every department and a 68-run loss seemed to be an apt result.

While India continue to play musical chairs with their opening combinations, among other things West Indies too need a question or two to answer in this game – Will Jason Holder be given more opportunities at three or will they continue to field just one specialist spinner?

West Indies captain Nicholas Pooran did not hold back after the thumping loss in Trinidad.  “Disappointed as a team. The crowd here has been absolutely amazing and we have disappointed them. The players have been feeling very hurt but this is the first game of the T20 series and we will look to bounce back,” Pooran said.

West Indies had a chance to restrict India to 170 after restricting them to 154 for 6 at the end of 18 overs. They eventually ended up with 190 which turned out to be more than enough in the end.

Pooran also rued the fact that his side did not have spinners to support Akeal Hosein. India, playing with three spinners, picked up five wickets and conceded just 74 runs between them in 12 overs. While the hosts would certainly not want to overcompensate, another spinner in the XI makes perfect sense. Hayden Walsh coming into the side in place of one of the three frontline pacers could be the way to go. 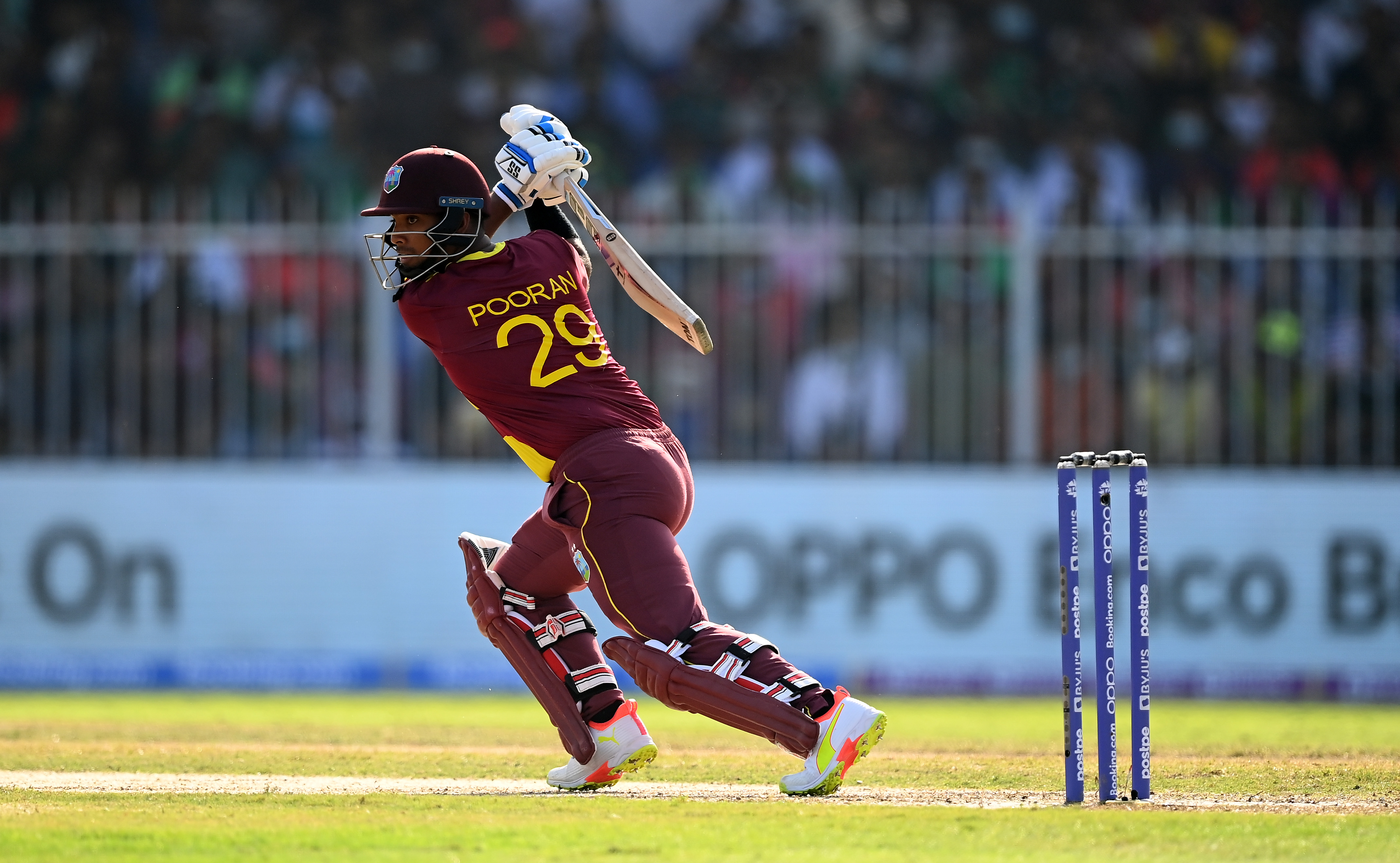 “In hindsight when you look at it, the spinners did bowl well. Our mindset was to restrict them to 170-180, with the extra all-rounder, we would have been able to chase it,” the West Indies captain added.

Promoting Holder to three certainly did not work for them in the first game and it could very well be a short-lived experimentation as his expertise with the bat will be needed in the backend of the innings. Pooran at three, Rovman Powell at four and Shimron Hetmyer, who played his first T20I since the T20 World Cup could slot in at five with Holder batting below them.

Romario Shepherd is a useful option as well. While he looked off-colour in the ODIs vs India and the T20I series against Bangladesh, he is a good bowling option and adds a bit of cushion in the batting department as well.

*All stats from players/teams among full-member nations, unless stated otherwise.