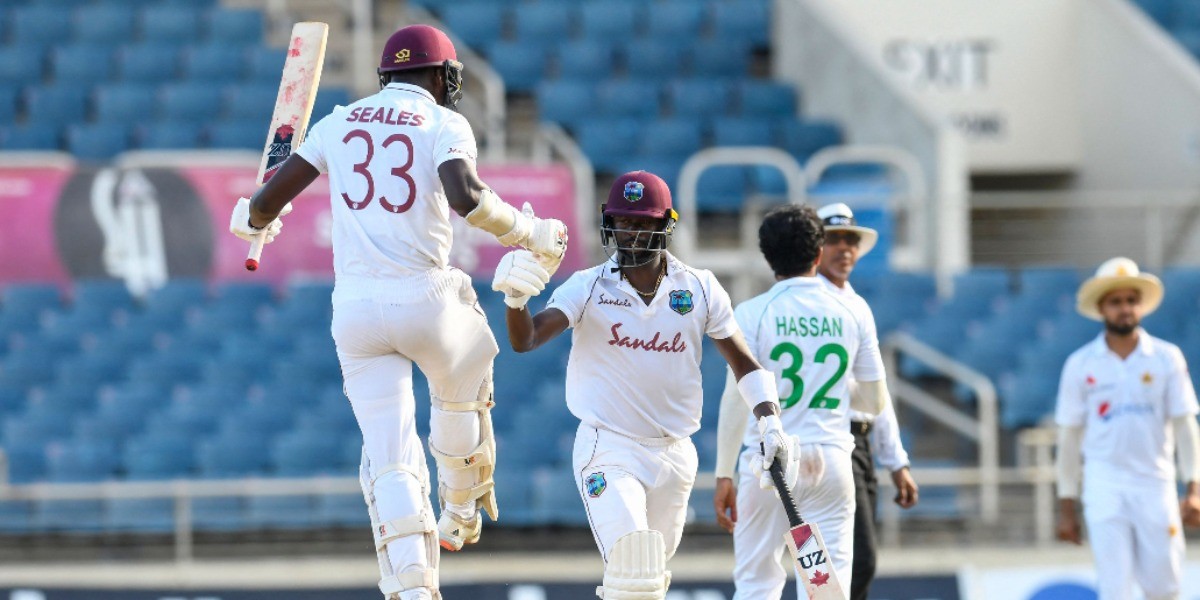 West Indies just about got over the line in the first Test against Pakistan, winning by a solitary wicket. The match witnessed a couple of batsmen stepping up at crucial junctures, but it was the bowlers, who eventually took the match down to the wire with some excellent spells.

It was a perfect start for the West Indies in the new World Test Championship (WTC) cycle notching up 12 vital points. In a match that could have gone either way, it was Pakistan who fell on the wrong side of the result and will now be hungry to level the series.

The batting has always been an issue over the last couple of years, especially for the West Indies, who have been among the worst batting sides since 2020.

There have been a few sparks for them here and there – like the double century on debut for Kyle Mayers in Bangladesh or Nkrumah Bonner’s match-saving century against Sri Lanka, but collectively they have not been up to the mark. 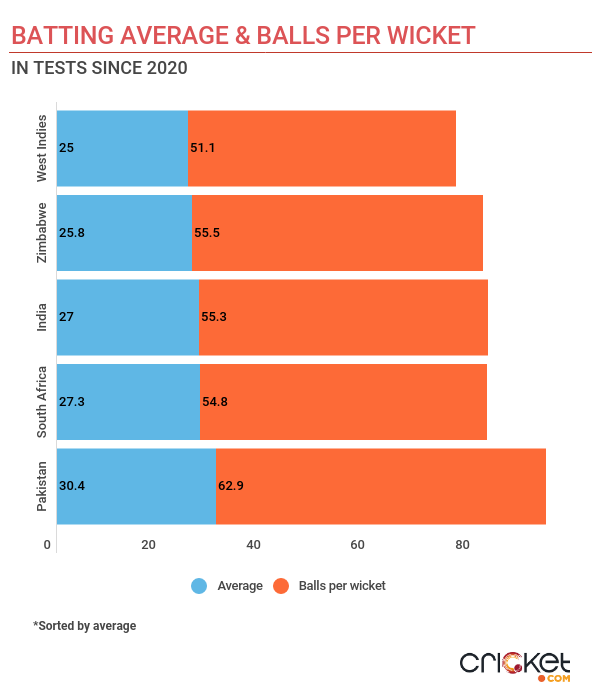 In fact, since Mayers’s heroics on debut in Bangladesh, there have not been many performances to write home about, having managed just 271 runs at 22.58. There is some worry over Bonner’s form as well as he has managed scores of 0, 10, 0 and 5 in his last four knocks, since that unbeaten 113 against Sri Lanka.

While for Pakistan their opening combination of Imran Butt and Abid Ali has not clicked thus far. Barring their 115-run stand against Zimbabwe recently, they have failed to put on anything more than 22. The Pakistan team management could be slowly losing patience with Butt, who has managed just 140 runs from his eight Test innings.

The likes of Saud Shakeel, who made his ODI debut recently against England and averages over 57 in first-class cricket since 2020, could be an ideal option at the top, even though he has never opened – A task he may have to perform, given that there’s little room in the middle-order. Another option could be to ask Azhar Ali to open, while Shakeel comes in at his preferred No. 3.

West Indies too need to improve their batting a great deal. With Shai Hope and Shamarh Brooks on the bench, at least one of their addition to the XI would certainly be a huge boost. Hope has scored at an average of a little over 17 in Tests since 2020, while Brooks since making his debut since 2019 has notched up 422 runs at 28.13 in 15 innings.

“We were poor with the catching - if you let go of catches in tense moments then they'll hurt you. They were 114 for 7 and there were three opportunities after that. If we cannot grab that as a unit then it will hurt us,” Waqar reflected.

Kemar Roach had a couple of reprieves and eventually his unbeaten 30 took his side home in a tricky low-scoring chase. This has not just been a one-off performance from Pakistan in the field. They have dropped as many as 29 catches so far this year and have a catch efficiency percentage of 64.2, which is the worst among all teams. 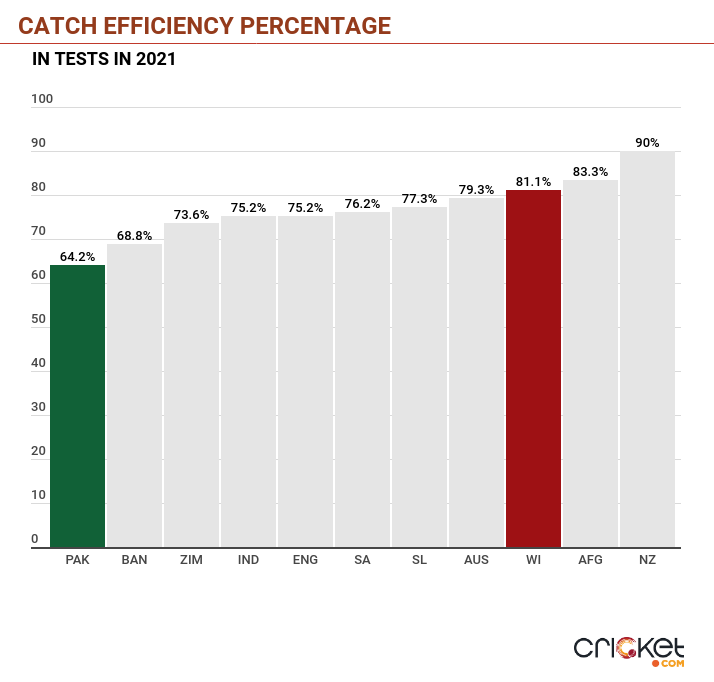 The first Test saw 41 overs bowled by spinners without any success and it may not be any different in the second Test as well. In fact, only eight out of the 70 wickets have been picked up by the spinners in Tests at Sabina Park since 2019.

As mentioned here, Pakistan’s primary spinner Yasir Shah has ensured a tough time in Tests since 2019 and given that he was not effective in the first Test, it may not do much harm if they give orthodox spinner Nauman Ali a go. The 34-year-old in his short career has already made an impact in the Test arena and might be included in the playing XI.

Rain could once again play spoilsport in this match. Most parts of days two, three, four and five are likely to be interrupted by rain, while poor lights could also play its part causing further delays.

We were lucky enough to get a result in the first Test, despite interruptions, it would be interesting to see if that would be the case once again from Friday onwards. 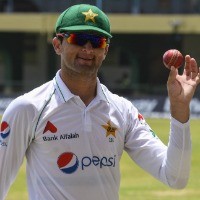 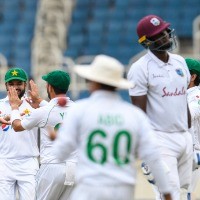 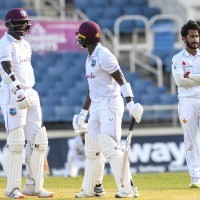 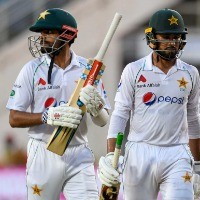 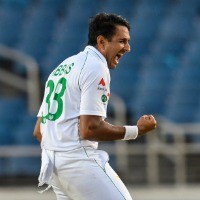 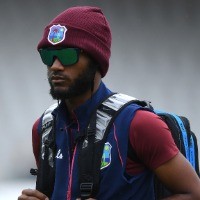 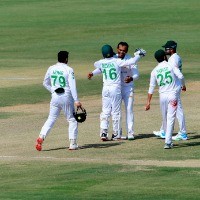 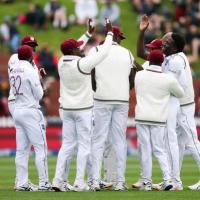