Pollard, Bravo and Pooran sign up for UAE's ILT20 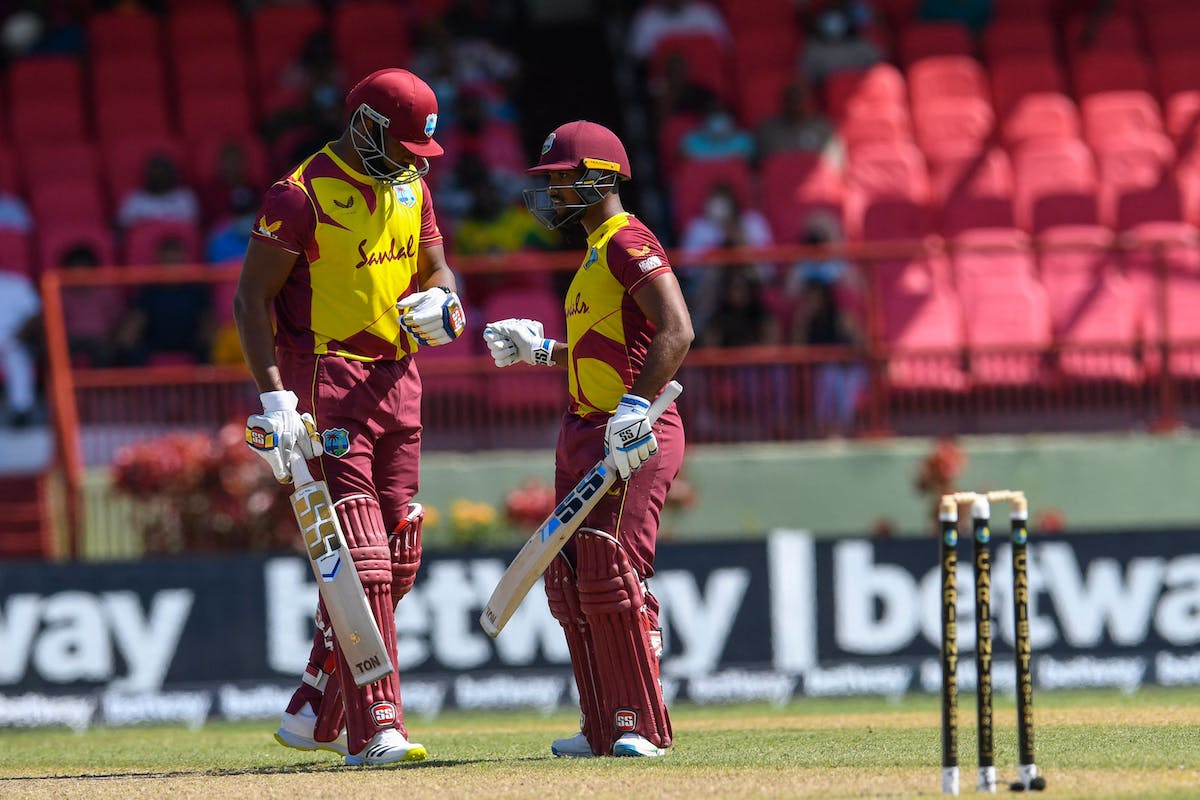 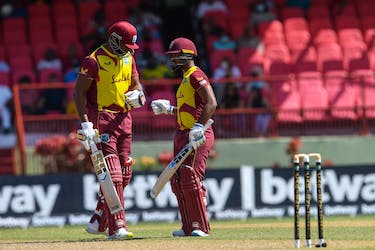 Pollard, Bravo and Pooran sign up for UAE's ILT20

The six-team league, set to begin in January, 2023, has roped in other big names including Sheldon Cottrell, Fazalhaq Farooqi, Bas de Leede and Andre Fletcher among others.

All the teams in ILT20 have been acquired by IPL franchise owners and will have 18 players in each team with the opportunity to sign 12 overseas players, two players from Associate nations and four UAE players.

The league has offered salaries up to $450,000, which is the second highest after the IPL. The lucrative salaries could help the ILT20 to pip Cricket South Africa's T20 League which will be played around the same time.

So far, big players from Sri Lanka, Zimbabwe, England, West Indies and England have signed for ILT20. The participation of Pakistan players is shrouded in mystery with the talks of PCB rejecting NOCs to play in the Big Bash League, ILT20 and CSA's T20 League.

The inaugural edition of the ILT20 will have 34 matches spread across Dubai, Abu Dhabi and Sharjah.