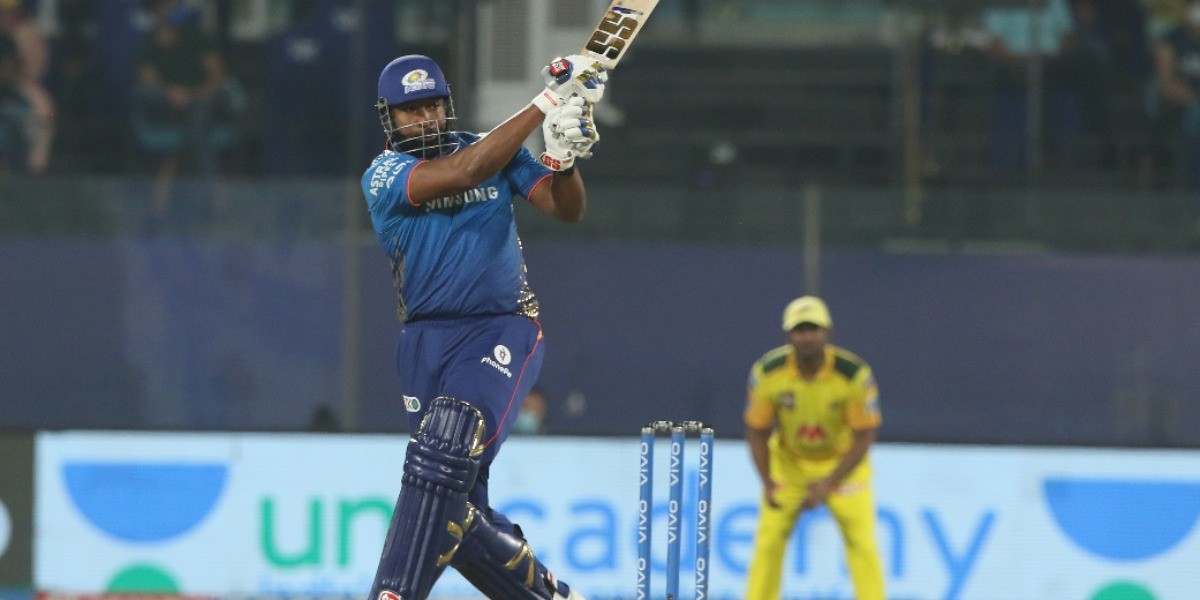 Kieron Pollard took the game away from Chennai Super Kings (CSK), bludgeoning an unbeaten 34-ball 87, that saw them chase down 219 off the final ball of the match. CSK head coach Stephen Fleming believes that the West Indies all-rounder played his best IPL innings in a long time on Saturday (May 1).

"You should probably add 10 to the score, especially against the side like Mumbai Indians having power hitters. We did incredibly well to get below 220. We always felt that in-game like this, the batting and the small ground, the surface, it is sometimes very hard to defend," said Fleming in a virtual press conference.

"Pollard probably played his best innings in the IPL for a long time. He is an effective player, if you look at the game, he was the mainstay. We did a lot of good things around him, we just couldn't shut him down. We scored more than 200 and then put pressure on them but we were undone by fine innings in the end," he added.

Despite losing the game, Fleming reckons that he is happy with the way they used their resources to initially restrict MI to 81 for 3 in the 10th over.

"Mumbai was 81/3 but some fine innings get them out of it. So we are happy we kept pushing hard and we are happy to use our resources. We still had Dhoni, Sam Curran, and Shardul Thakur that didn't bat. So we really wanna push in those middle overs this year," Fleming said.

With this loss, CSK's five-match winning streak in IPL 2021 came to an end, but they are still at the top of the table with 10 points from seven games. MI, on the other hand, are in fourth position with eight points from seven matches.