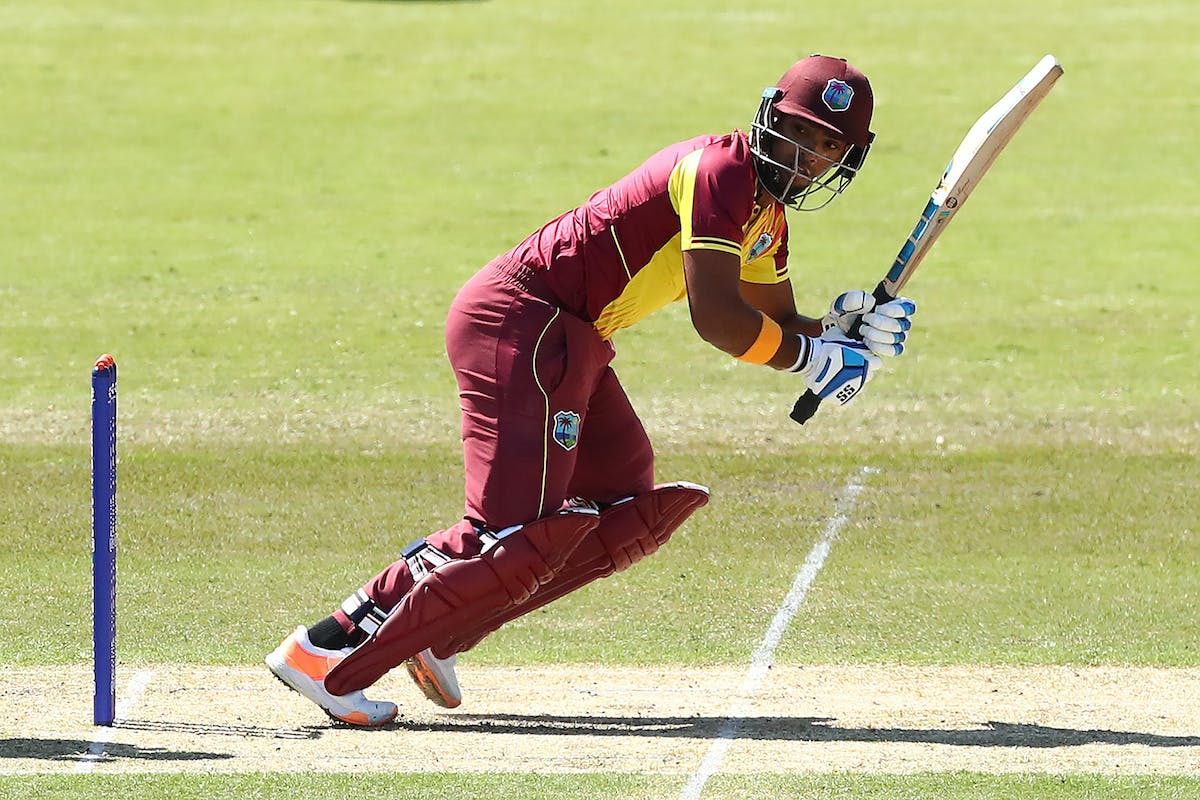 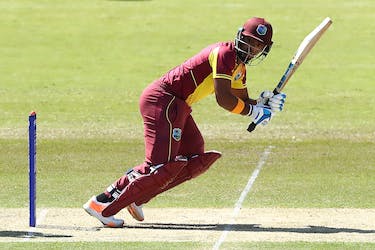 It is one of the toughest phases for West Indies cricket. The two-time champions were knocked out in the Super 12 stage in the 2021 T20 World Cup after losing four of their five matches. This time around, the exit came before the main round as they lost to Scotland and Ireland in the First Round.

It has prompted Windies Cricket to launch an investigation into the debacle. Former white-ball captain Kieron Pollard, while sympathizing with the young team and his successor Nicholas Pooran, expressed his disappointment.

"We have a young captain, we have young players, guys who would have played only a handful of (matches in) T20 cricket and now they are in the World Cup. And when I look back at it, I sit back and I have a smile on my face. Because I remember some of the things that was said last year around this time, when some individuals weren't selected," Pollard said i95.5fm, a Trinidad-based radio station.

"A bit surprised, to be honest that (West Indies) weren't able to get over the line against the other teams," he added.

Pollard, who announced his international retirement in April this year, felt that the failure has to do more with the state of cricket within the Caribbean than the players who played in the World Cup.

"But again, that speaks volumes of where our cricket as is at the moment. I feel it. I feel it for the guys because they are the ones that are going to get the bashing. And it's not all their fault," he said.

"I just had to remind these people that there was a World Cup we were going to (in 2021) and another bilateral series (in New Zealand). And now some of the individuals get the opportunity to play in the World Cup. And, again, look what has happened. It's no fault of theirs," Pollard said.

Pollard remembered the criticism his team faced after their 2021 World Cup exit, which he felt, carried on to the 2022 edition.

"But when we tried to sort of protect them and let people understand (in 2021), they were not ready for that, we were lambasted. There were a lot of things that were said that were very derogatory at times. It's a sad day for West Indies cricket and all of us," he said.