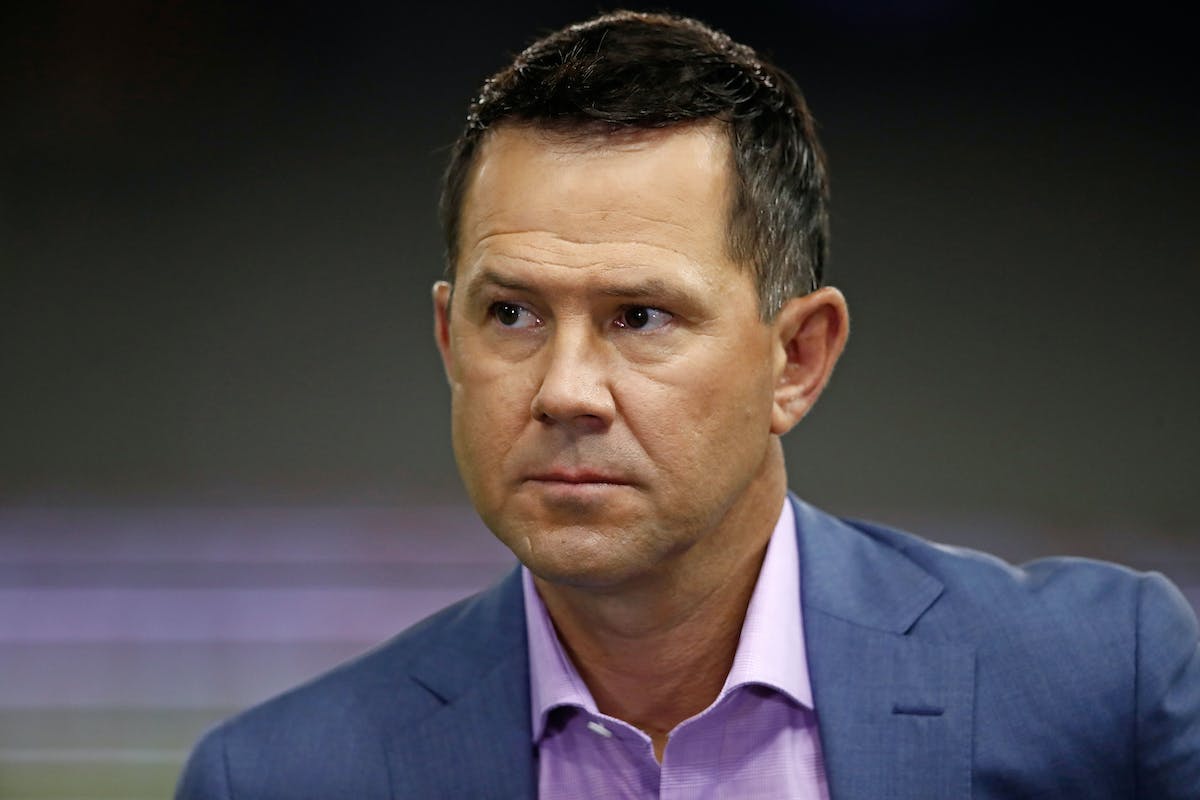 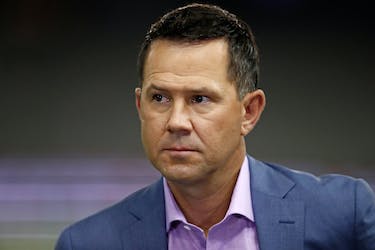 Batting great Ricky Ponting returned to the commentary booth on Saturday "shiny and new" after being taken to hospital with chest pains and dizziness during the first Test between Australia and the West Indies.

The 47-year-old Australian suffered the scare on Friday around lunchtime and did not return to commentate on the last two sessions of the match in Perth.

"I probably scared a lot of people yesterday and had a little scary moment for myself, to be honest," Ponting, who played 168 Tests and 375 ODIs during a glittering career, said when he resumed broadcast duties on Saturday.

"I was sitting in the comms box halfway through the stint and got a couple of really short, sharp pains through my chest. I tried to stretch it out and get rid of it and probably didn't give too much away when I was on the air," he added.

"But I had a couple of those sort of incidents, got through the stint, got up, went to walk to the back of the commentary box and got a bit light-hearted and dizzy and grabbed the bench."

Ponting mentioned his discomfort to close friend Justin Langer, who is sharing commentary duties with him, and the former Australian coach insisted he go to the hospital.

"I feel great this morning, I'm all shiny and new," he said.

"But I think the bottom line is the fact I was willing to share it... that's really a good learning curve for me yesterday, especially with what's happened over the last 12 or 18 months with really close people around us."

Australian cricket has gone through a horror year with greats Shane Warne and Rod Marsh both dying unexpectedly, while Andrew Symonds was killed in a car crash.