Ponting confirms he was approached for India Head Coach role 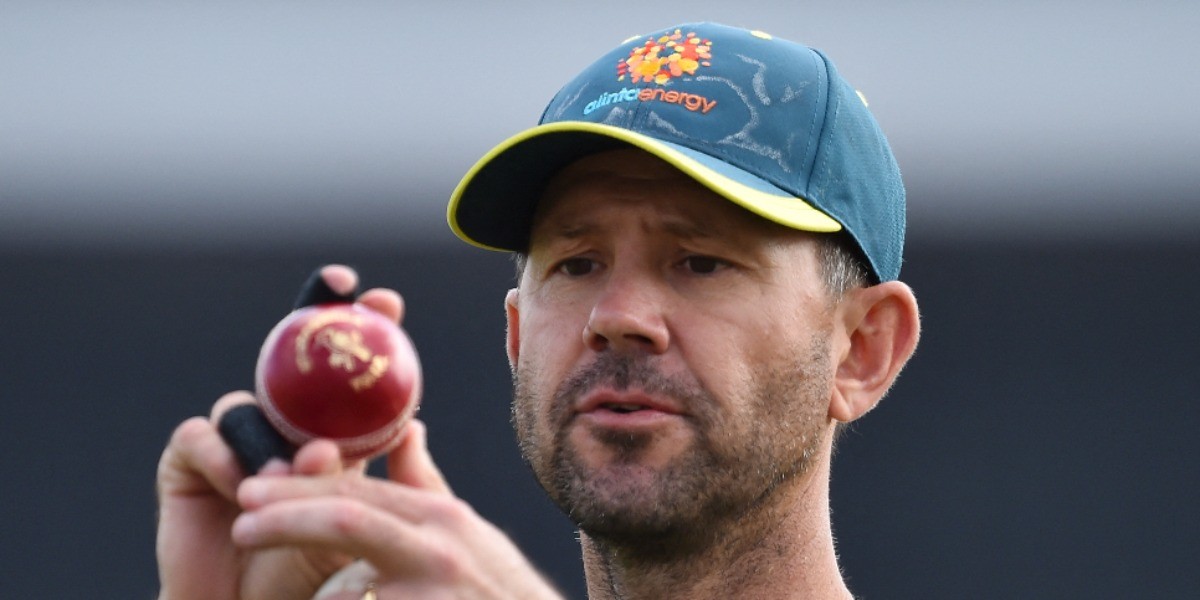 Ponting confirms he was approached for India Head Coach role

Ricky Ponting, speaking on The Grade Cricketer podcast, confirmed that he’d been approached by the BCCI who according to him were ‘hell-bent’ on making him team India head coach, but revealed that he turned it down due to his unwillingness to spend a long time away from family.

Ponting has spent more than half a decade in the IPL in coaching roles - first with Mumbai Indians then with Delhi Capitals - but has, to date, been apprehensive about coaching national sides due to the commitment that comes along.

The 46-year-old revealed that ‘time’ is the only factor stopping him from taking up full time coaching roles, including that of the head coach of the Australian cricket team, and asserted that he does not want to ‘give up 300 days a year’ given he wants to spend more time with his young family.

"The people that I spoke to were pretty hell-bent on finding a way to make it work because first up, I can't give up that time, that means I can't coach in the IPL," Ponting said on The Grade Cricketer of his conversations about the India coach job.

"Time is the only thing that's stopping me, to be honest. I'd love to coach the Australian team, but what I have done with my playing career was being away from family as much. I have a young family now, a seven-year-old boy, and to give up 300 days a year is not what I would do. That's where the IPL works so well for me.

"To be able to coach 8-10 weeks in winter months, and to be able to come back and do the Channel 7 stuff in the summer, I have got enough work to keep me happy and to keep me around the game but also be able to spend time with the family.

“Let's see what they [CA] do, if they ever split the coaches among say, white-ball and red-ball teams. I think everyone loves to coach the Australian team. I actually think, from my view, it's almost an older man's job and not for someone who has got a young family or for a person like Justin [Langer] where he is on the other end now where his family is all grown up and moved away.

“You are not giving up that side of your life. It's over 300 days a year, a pretty hard job. Justin's been under pressure since he took over the job, more so, the last few months. That's the only thing that would stop me - the time commitment."

The BCCI snapped up Rahul Dravid, instead, for the role of the head coach, and Ponting expressed that he was ‘surprised’ by Dravid’s decision to take up the role, given he too has a young family.

"There was a lot of chat about how happy he (Dravid) was [with] his academy role… I am not sure about his family life… I think he has got young kids… Anyway, so I am surprised that he took it. The people that I spoke to were sure they got the right person, so they were probably able to get Dravid to do it,” Ponting said.

Ponting, since taking over as the head coach of Delhi Capitals in 2018, has helped transform the franchise into an IPL powerhouse, but he will face a major challenge come IPL 2022, with the Mega Auction set to shake-up rosters once again. Ponting admitted that the likes of Pant and Iyer will be highly sought after players, but asserted that it’ll be his responsibility to ensure that they, and the other core members, are somehow retained for the next cycle.

"With the retention stuff, you can keep only four players, and we had 24 players in the squad last year. So to try and bring the majority of the players would be ideal, but It will be a challenge as well. With the two new teams, you can guarantee that they are talking to Pant, Iyer - they are trying to secure these guys as they are generational franchise players. It's up to me at Delhi to make sure they don't get their hands on them."