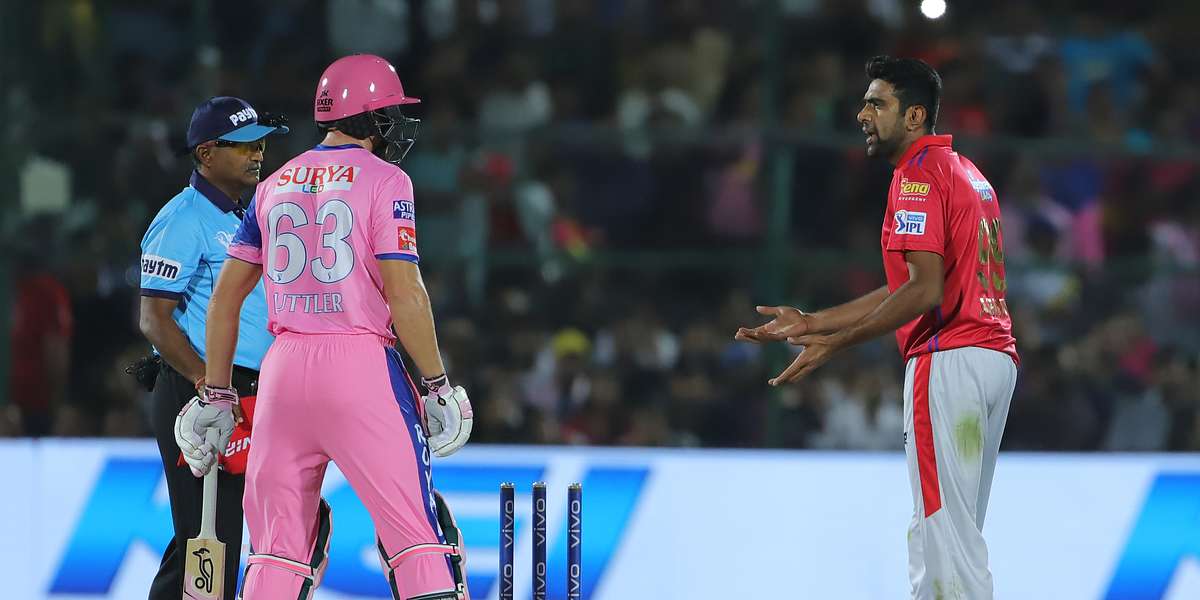 The senior Indian bowler had defended his act at that time, saying it was within the rules of the game

Delhi Capitals head coach Ricky Ponting says he will not allow senior India offspinner Ravichandran Ashwin to employ the controversial "Mankading" dismissal during the upcoming IPL as "it's not within the spirit of the game".

Last IPL, Rajasthan Royals batsman Jos Buttler was run out on 69 while backing up at the non-striker's end, with Ashwin, then captaining Kings XI Punjab, whipping off the bails after the batsman stepped out of the crease before the ball was bowled. Ashwin will play for Delhi Capitals this year.

The dismissal, named after former India spinner Vinoo Mankad who ran out Australia's Bill Brown in similar fashion in 1947, is permitted under cricket's laws but viewed by some as going against the spirit of the game.

"I'll be having a chat with him about (Mankading), that's the first thing I'll do. That is going to be a hard conversation I will have with him. I think, even him, looking back now, probably he'd say it was within the rules and he's right to do it," Ponting said while speaking on 'The Grade Cricketer' Podcast.

"...watching that last season, as soon as it happened, I actually sat our boys down and said 'Look, I know he's done it, there'll be others around the tournament who'll think about doing this well but that's not going to be the way that we play our cricket. We won't be doing that'."

The IPL starts on September 19 in the UAE, moved out of India due to the COVID-19 pandemic. The senior Indian bowler had defended his act at that time, saying it was within the rules of the game.

But Ponting feels the controversial mode of dismissal is against the spirit of the game.

"But this is not within the spirit of the game, not in the way I want, at least with the Delhi Capitals anyway," he said.

"Obviously, he (Ashwin) wasn't in our squad last year, he's one of our players that we tried to bring in this year. Look, he's a terrific bowler, and he's done a great job in the IPL for a long period of time now," he said.

Ponting, also one of the most successful captains ever, said he is pretty sure Ashwin will take his instructions sportingly.

He said there are other ways to stop batsmen from gaining unfair advantage at the non-striker's end than "having the ugly incident of a Mankad".

"I think there are ways that you can actually stop batsmen cheating like that. If the bowler was to stop, and the batsman was a foot out of his crease for instance, why don't you just penalise him some runs or something? Then they won't do it again.

"You've only got to do that once at the start of a tournament, and then all the players see it, and you can guarantee the players won't be fudging any ground from then on."

Ponting said he has even had discussions with match referees about it during last year's IPL.

"If the umpires make a stance and do something to warn the batsman that they might be cheating, then that's better than having the ugly incident of a Mankad." 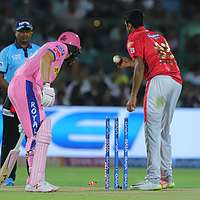 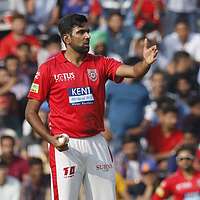 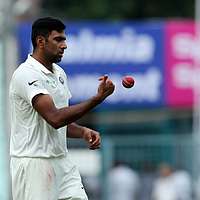