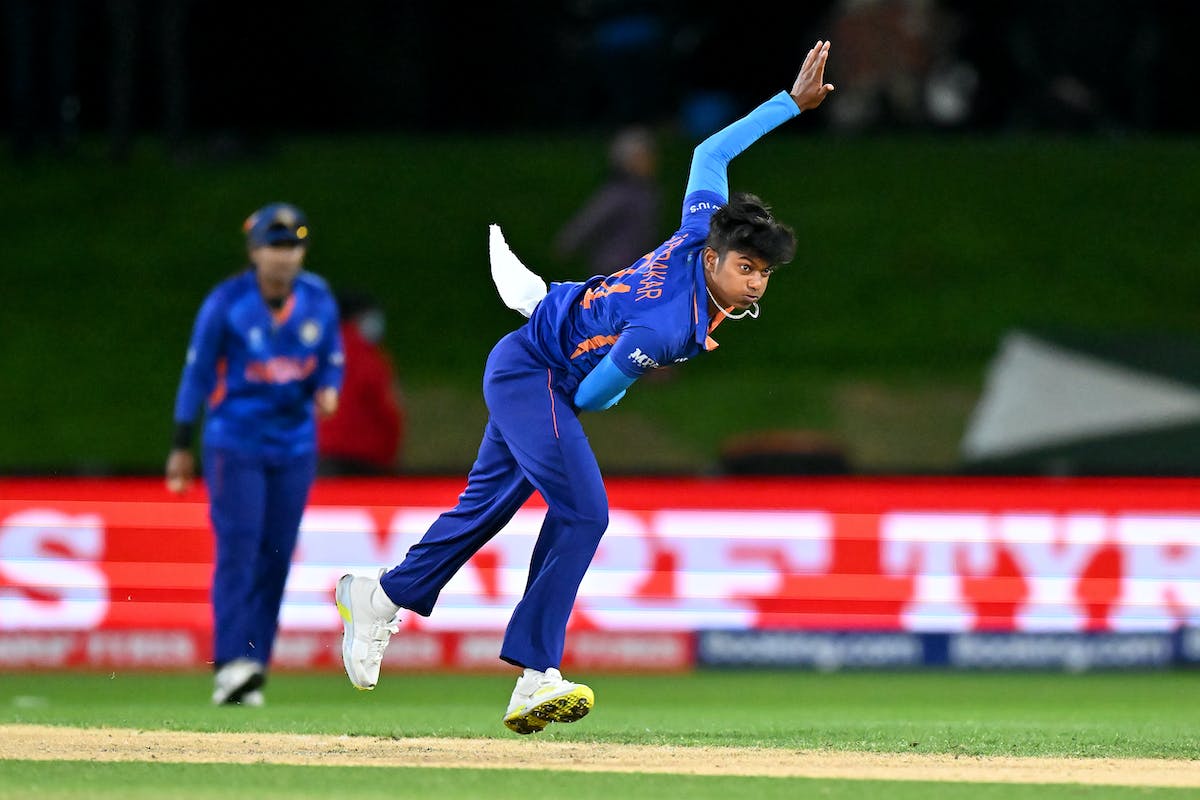 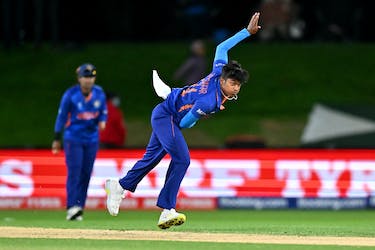 All-rounder Pooja Vastrakar, who did not travel with the original squad to Birmingham after testing positive for Covid-19, is all set to be available for the team’s clash against Barbados Women on Wednesday, August 3, after making a successful recovery. Vastrakar left for Birmingham on Sunday morning after returning a negative Covid test, and will join up with the rest of the side ahead of the team’s final group game against Barbados.

“She has cleared the mandatory checks and is flying out to Birmingham after getting the go ahead from the medical team,” a source in the BCCI said, reported Sportstar.

Vastrakar also confirmed her departure to Birmingham on her Instagram story.

The Indian side will be bolstered by the return of Vastrakar, who will not only provide batting depth but will add some much needed teeth to the pace attack. India fell agonizingly short in their first encounter of the games against Australia, and post-match, star performer Renuka Singh Thakur stressed that the team sorely missed the services of Vastrakar.

“…we only have two fast bowlers now and the wicket is helping the fast bowlers. We missed Pooja (Vastrakar),” Renuka said in the post-match interaction with the media in Birmingham.

However, while the news of Vastrakar re-joining the squad comes as a boost, the Harmanpreet Kaur-led Indian side will need to register a victory against Pakistan on Sunday to keep their medal hopes alive. A defeat won’t mean elimination, but it will, nevertheless, make their path to glory a very complicated one.