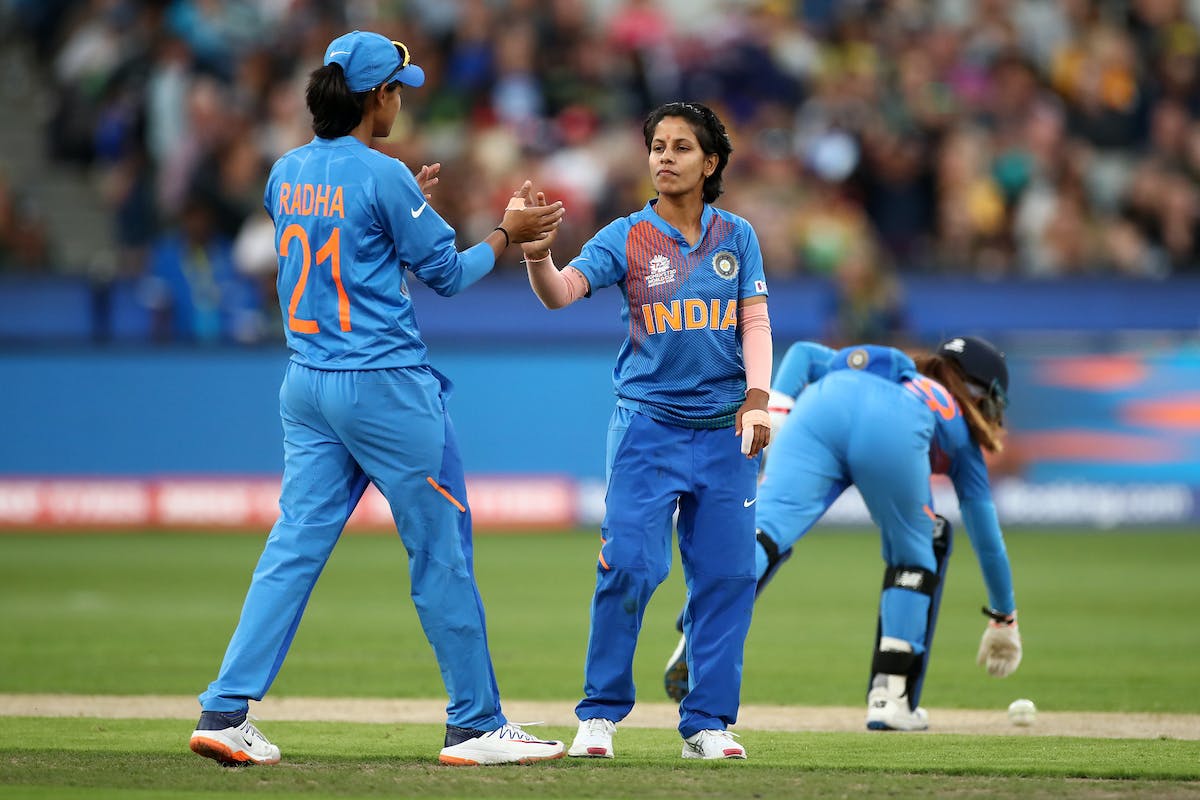 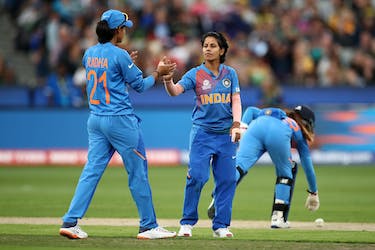 India players Poonam Yadav, Deepti Sharma, Pooja Vastrakar and Sneh Rana were on Thursday named captains of the four respective teams that will feature in Senior Women's Challenger T20 Trophy, to be played in Raipur from November 20.

For fringe India and domestic players, the event will be a good platform to display their talent ahead of the home series against Australia next month.

The inaugural Women's IPL takes place in March and that will also be at the back of the players' mind.