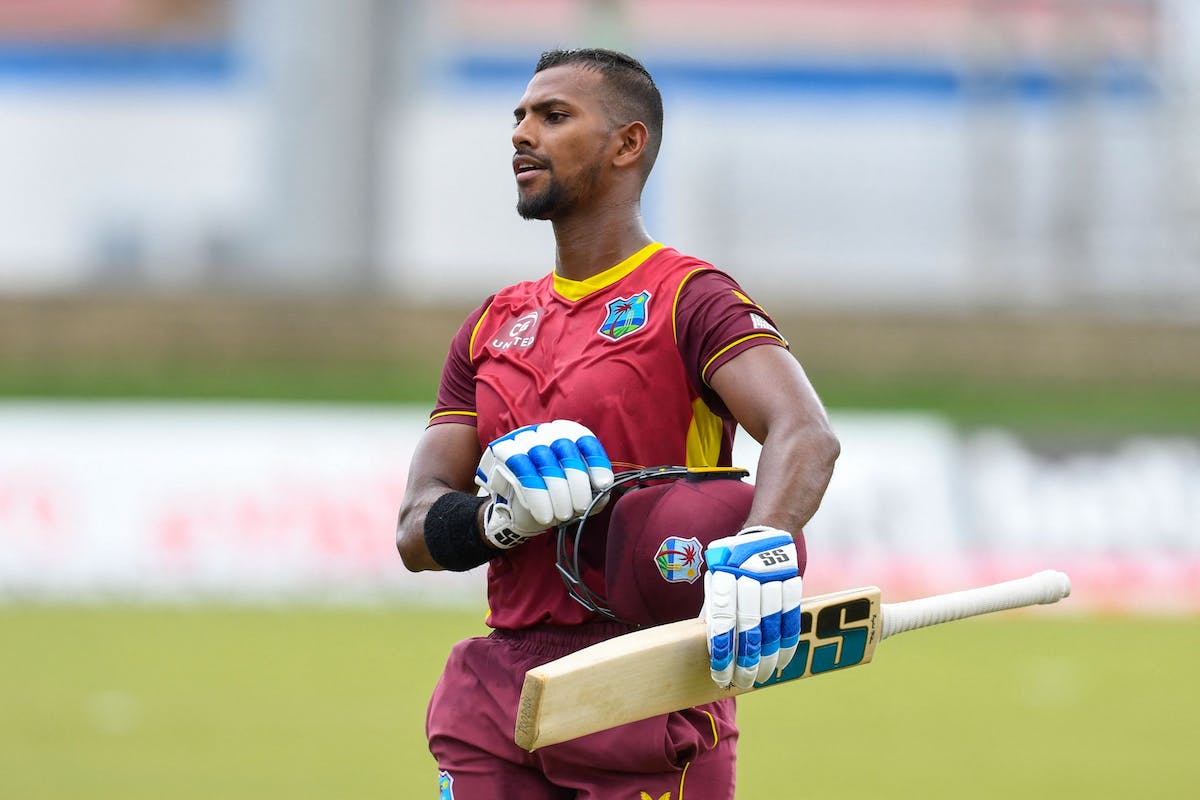 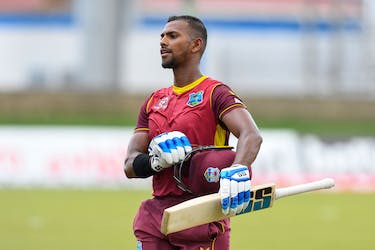 On Friday, the hosts produced their worst performance of the tour, with both bat and ball, to slump to a damning 68-run defeat.

West Indies skipper Nicholas Pooran did not hold back in the aftermath of his side’s defeat in the first T20I on Friday and claimed that the players have been left ‘disappointed’ and ‘hurt’ by their performance which, he said, was a disservice to the crowd that turned out in numbers.

After taking the fight to India in the ODIs, West Indies were expected to go toe-to-toe with the visitors in the T20Is — given T20 is their strongest format — but the hosts produced their worst performance of the tour, with both bat and ball, to slump to a damning 68-run defeat. After winning the toss and opting to bowl, Windies let India post an above-par total, and then surrendered with the bat as they posted 122 to go 1-0 down in the series.

“Disappointed as a team. The crowd here has been absolutely amazing and we have disappointed them. The players have been feeling very hurt but this is the first game of the T20 series and we will look to bounce back,” Pooran said on the back of the stinging loss.

Though the hosts at no point competed with the bat, Pooran said that his side lost the plot with the ball. According to the Windies skipper, his side ended up conceding at least 40 more than what they should have.

“In 18 overs, it was 150, we were indisciplined and we paid the price and the guys know that. 190 was always going to be challenging.”

The Windies skipper further admitted that, with the bat, the side shot itself on the foot by losing wickets at regular intervals. Lack of big individual scores and partnerships, he said, played a big role in his side not competing in the second innings.

“We got a good start but the batters did not carry on. We lost wickets everytime we had some momentum and that cost us. We had already lost four wickets in the first ten overs and that cost us the game,” Pooran said.

The visitors, rather questionably, went into the game with a solitary specialist spinner, as compared to India, who fielded three. And it was the spinners who did the damage for the visitors, returning combined figures of 5/77 off 12 overs.

But Pooran defended the selection and claimed that his side would have been able to chase a 170-ish total, particularly with the presence of the extra all-rounder.

“In hindsight when you look at it, the spinners did bowl well. Our mindset was to restrict them to 170-180, with the extra allrounder, we would have been able to chase it.”

The second T20I of the series will be played at Warner Park in St Kitts on Monday.