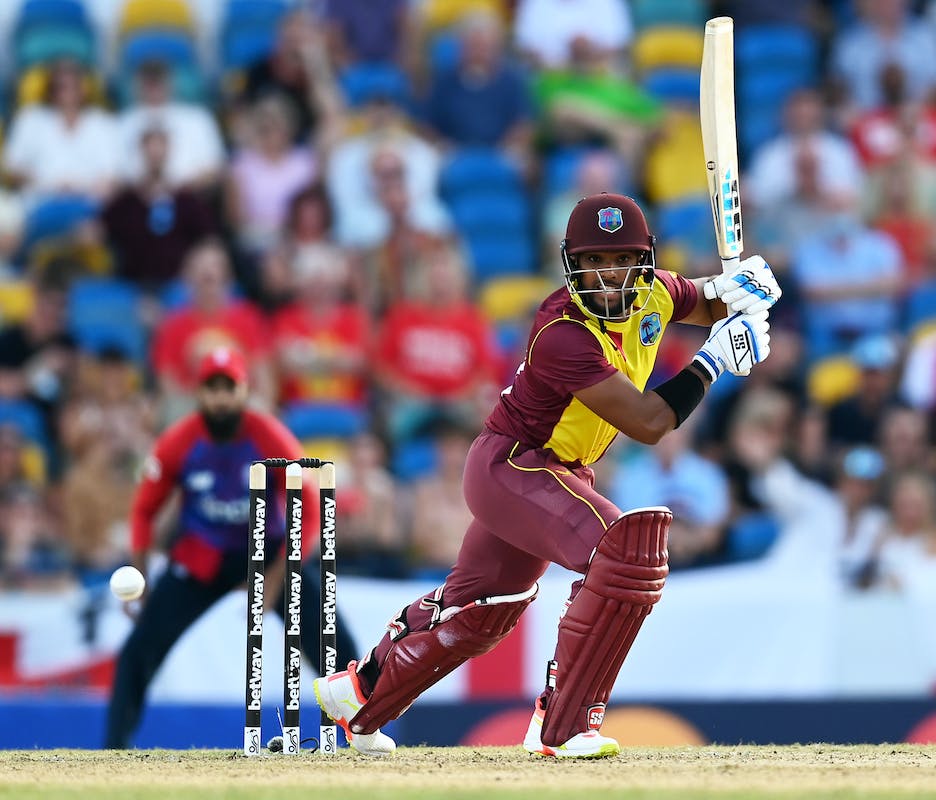 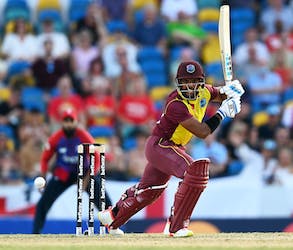 Nicholas Pooran on Monday stepped down as West Indies' white-ball captain following their 2022 T20 World Cup debacle where they exited in the First Round.

It was only in May that Pooran was appointed Windies' permanent captain after Kieron Pollard announced his international retirement.

"I have given the captaincy a great deal of thought since the enormous disappointment of the T20 World Cup. I took on the role with great pride and dedication and have given it absolutely everything over the past year," Pooran said in a statement.

"By stepping down now as the West Indies white ball captain I believe it is in the best interests of the team and for me personally, as I need to concentrate on what I can deliver to the side as a player. I desperately want us to be successful and the most value I can give to the team is through fully focusing on the role of consistently scoring runs at crucial times," he added.

Since then, West Indies have won four and lost 10 T20Is, which included losses to Scotland and Ireland in the World Cup First Round. His ODI record isn't great as well as West Indies lost 11 games and won four.

"I am very thankful to CWI for the opportunity and faith shown in me and for the support that I have received by our devoted fans since taking the role, and to my teammates who have worked so hard as well. I know we have it in us to carry West Indies cricket forward and be proud," Pooran said.

Overall, Pooran had captained the Windies in 23 T20Is and won eight matches and lost 14. In ODIs, the wicketkeeper-batter led them in 17 matches as they lost 13 and won four. His most significant moment as captain came in the home T20I series against Australia which Windies won 4-1.

Currently, West Indies have Rovman Powell as their vice-captain in T20Is and Shai Hope in that role in ODIs.

West Indies don't have white-ball matches scheduled until March when they travel to South Africa three ODIs and three T20Is.