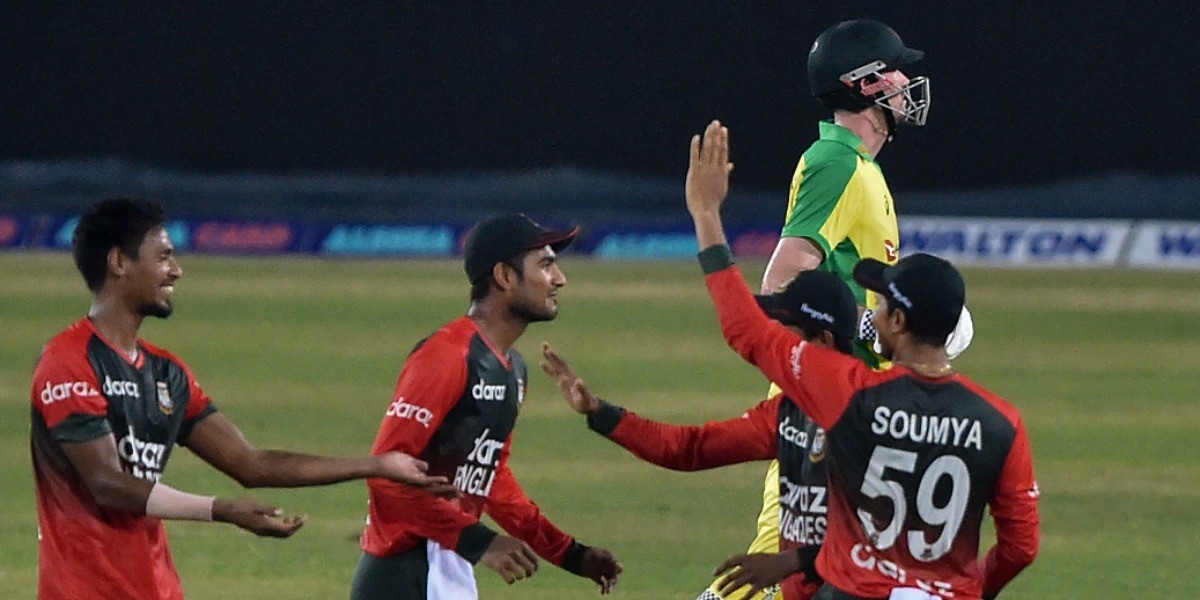 Bangladesh thrashed T20 World Cup Champions Australia 4-1 and the runners-up New Zealand by a margin of 3-2 ahead of the T20 World Cup 2021. That proved to be of little significance for Bangladesh in the mega event as they lost six of their eight matches in the tournament, including a loss to Scotland in their first game.

Preparing slow, lifeless wickets at home may have helped the Tigers win the battle, but in the end, lost the war. That should serve as a lesson for Bangladesh, who should look to prepare pitches wherein there’s something to offer for both the batters and bowlers.

They are up against Pakistan next, who had a magnificent T20 World Cup, winning all five matches in the Super 12 only to run into a determined Australian side in the semis.

We could have a similar track on offer at the Shere Bangla Stadium as the ones we had for the series against Australia and New Zealand. While Bangladesh would feel they have the edge, given the depth and versatility in the Pakistan line-up, they will by no stretch of imagination be pushovers.

The likes of Asif Ali and Mohammad Hafeez have been rested for this tour, which gives someone like Mohammad Nawaz and Khushdil Shah an opportunity to prove their worth in the series. For Bangladesh, it could be a similar template as it was for the home series before the T20 World Cup. However, with two of their senior players Shakib Al Hasan and Musffiqur Rahim absent for the series, it could be a chance for some other player to stake claim to their place. 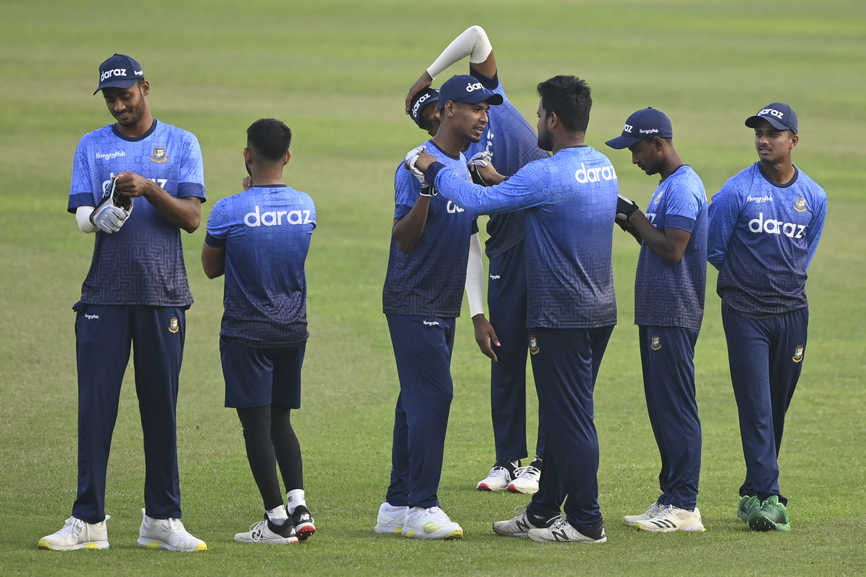 While Shakib delivered at the mega event with 11 wickets and 131 runs, Mushfiqur, on the other hand, managed just one fifty in eight innings, which included three single-digit scores in the last three knocks.

While he has officially been ‘rested’ he thinks otherwise. ''Certainly [they should say that I am dropped] because everyone should say the truth because nothing is bigger than the team and I am just an ordinary member,'' he said, according to Cricbuzz.

Bangladesh have consistently under-performed in all three phases with the bat. In T20Is this year they have the worst run-rate (6.7), worst balls per wicket (15.6) and runs per wicket (17.5) among the Test-playing nations. It goes without saying that there are no strengths for Bangladesh when it comes to batting in any of the three phases, but it is evident they have a lot of wrinkles to iron out.

Pakistan’s approach in the powerplay during the T20 World Cup was questioned, but Mohammad Rizwan defended his team’s approach saying that it was key to keep wickets intact given that they had many big-hitters coming in later.

“If we talk about the Powerplay we have to admit that it was our strength and this is not something that I am saying it is stated by all the former stars and commentators who arrived in the last World Cup that we don't give wickets to the main bowlers of the opponent and we keep our wickets intact and score 160 or 170 in Dubai by pushing in the end,'' Rizwan said, according to Cricbuzz.

If Rizwan and Babar Azam can keep this up they could certainly put Bangladesh on the back foot once again. They have put on 932 runs at 62.13 for the opening wicket in T20Is this year and will look to prolong their impressive form. 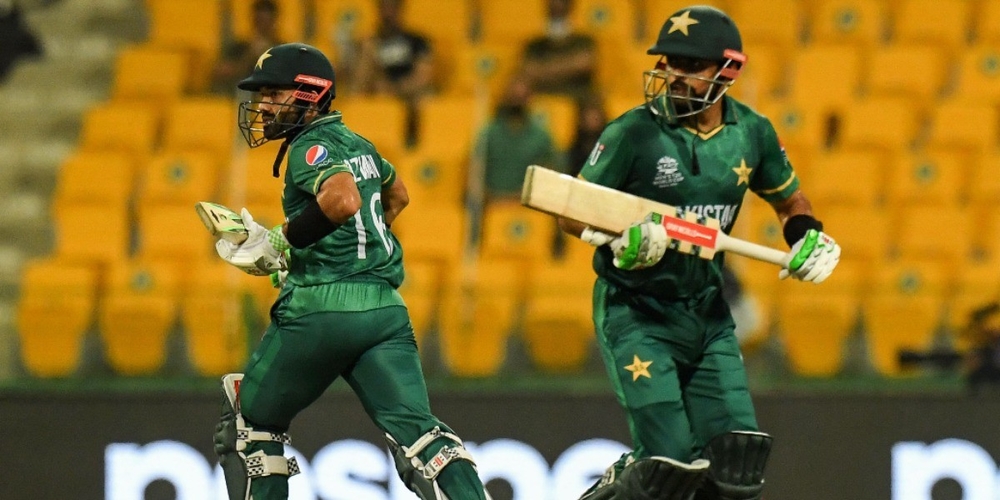 With No Shakib and Musfiqur, plus with no return date on Tamim Iqbal’s return, this could have been a good opportunity for Pakistan to rest a few more players, but they are going in with a full-fledged team against a Bangladesh side that is low on confidence and also short of some quality players.

On the bowling front, Bangladesh have been as good a side as any in the world. In T20Is this year, they have the best economy rate (7.2) and are the best side after South Africa when it comes to picking up wickets at regular intervals. They have struck once every 16.7 deliveries, 20.1 runs apart.

They have often choked the batters right in the powerplay with spinners Nasum Ahmed and Mahedi Hasan sharing 21 wickets between themselves in the first six overs in T20Is in 2021. Add Mustafizur Rahman, the highest wicket-taking pacer this year and Bangladesh have quite a top-notch bowling attack, alongside Taskin Ahmed and Shoriful Islam.

Pakistan, on the other hand, are at the opposite end of the table and have been the most expensive side in T20Is this year. But they do possess the likes of Shadab Khan, Imad Wasim and Mohammad Nawaz who could be handy in these conditions.

Both sides will go in with a spin-heavy side and with fast bowlers who have the ability to take the pace off. This could be a good chance for Pakistan to rest one of their three quick bowlers and give Shahnawaz Dahani, one of the top performers in the recent PSL.