Prasidh has all the attributes to be successful for India in all formats: Buttler 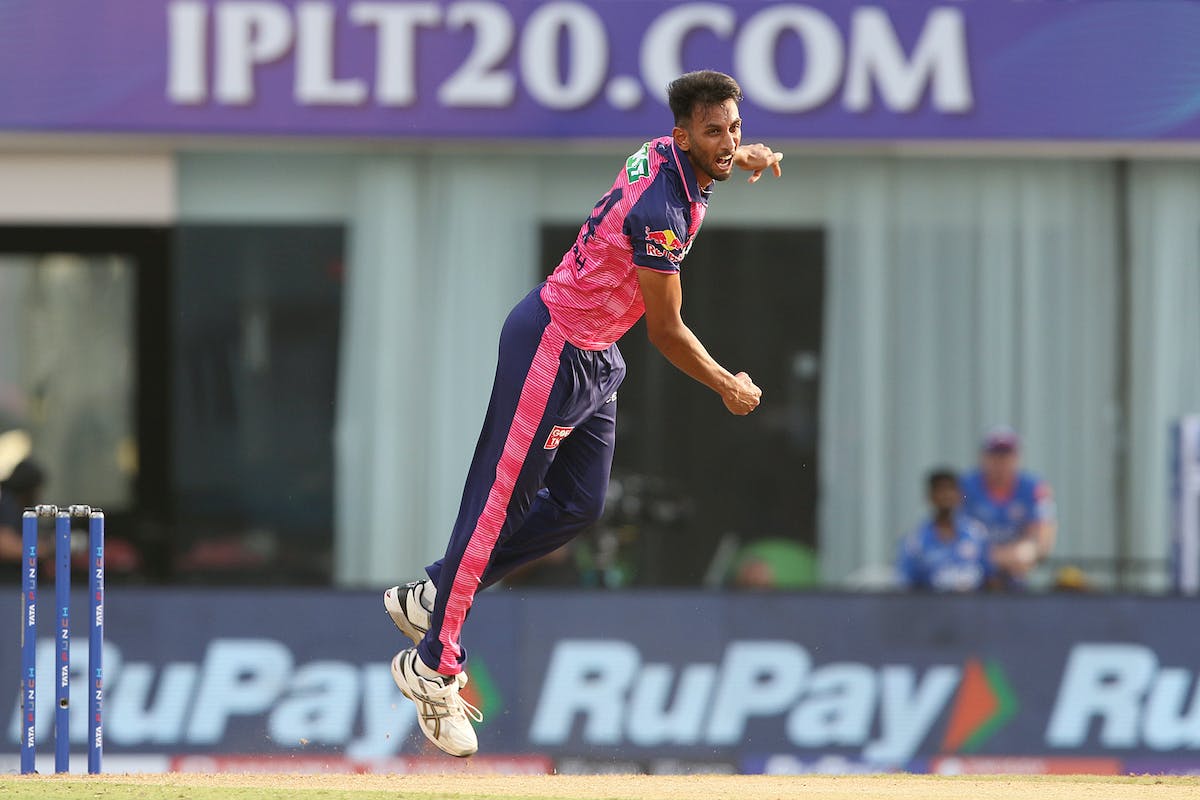 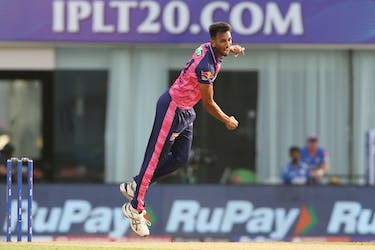 Prasidh has all the attributes to be successful for India in all formats: Buttler

Rajasthan Royals (RR) batter Jos Buttler reckons fast bowler Prasidh Krishna has all the attributes to be a successful bowler for India in all three formats.  The 26-year-old, who made his debut last year, has gone on to pick up 18 One-Day International (ODI) wickets in seven matches at 16.72.

After a good stint with Kolkata Knight Riders (KKR), Prasidh was roped in by RR for INR 10 crore in the Indian Premier League (IPL) 2022 auction.

"He has some pace in the nets and skills, he's got all the attributes to be a very successful fast bowler for India in all formats of the game. I see him playing red-ball cricket for India as well," Buttler said at the pre-match conference ahead of Rajasthan's clash with Royal Challengers Bangalore on Monday.

Buttler also reckons RR are benefitting from the experience brought to the table by Yuzvendra Chahal and Ravichandran Ashwin.

"Their experience is really invaluable. Having those guys is fantastic, we have lots of experience to draw from. Against Mumbai, the game was in the balance and we needed wickets, Ashwin came up with a fantastic wicket and then Yuzi got two in two. Those guys are top performers and they know how to get things done," he added.

Talking about Sanju Samson, Buttler said the skipper has matured as a player since they first started playing together. "Not many changes (since Sanju became captain). That is one of the greatest attribute any leader has to have -- being yourself, being authentic.

"Sanju definitely has that. He's game has matured, cricket has matured, he's a older and wiser than when we first started. We are enjoying playing under his leadership, he makes a great environment. He's a fun guy who has respect from the entire group."

Dew has been playing a major role in the outcome of the matches with teams opting to chase after winning toss.

"The dew is something we can't control but we can practice with the wet ball and get used to it. Same for the fielding, put to in a some water and practice your catching cause the dew is playing a big factor and we need to adapt to it as quickly as possible."