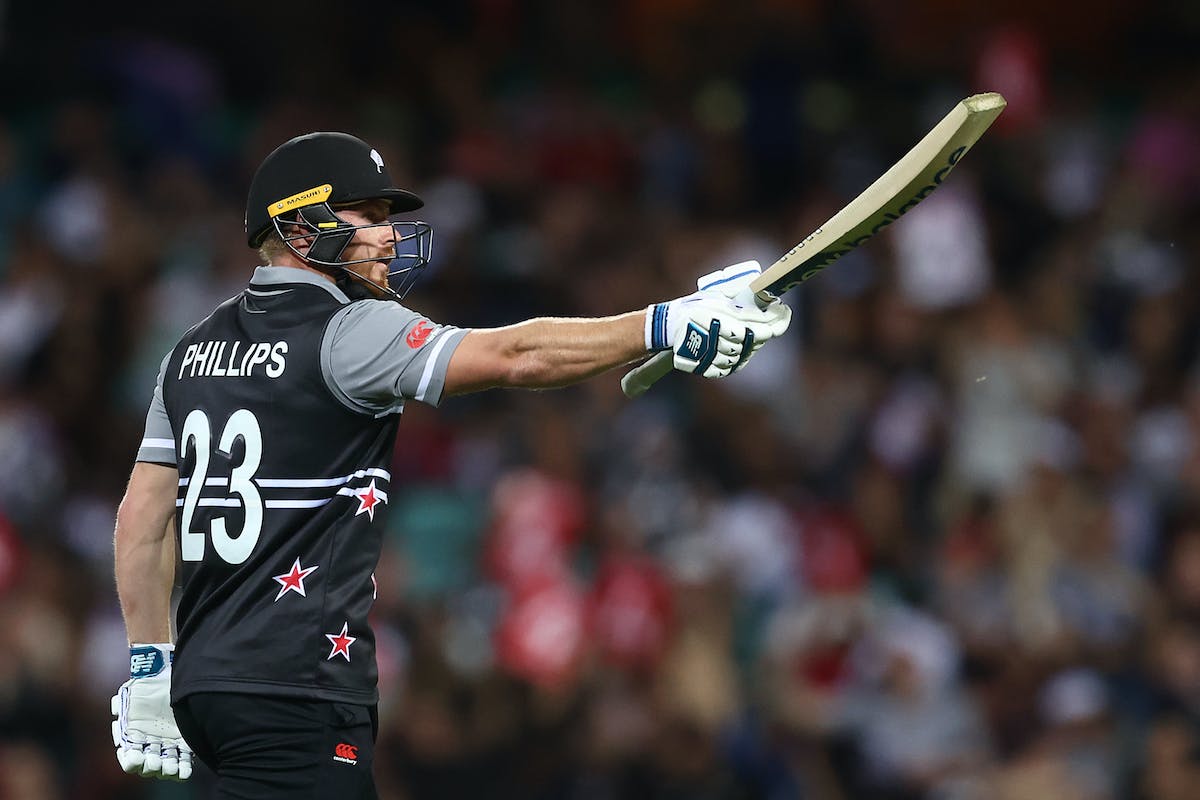 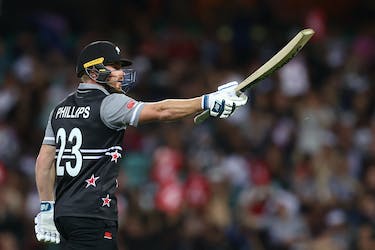 There are certain days when a batter just can’t get zoned out. Saturday was one such day for Kiwi batter Glenn Phillips. After the Kiwis were down to 15/3 in four overs, he orchestrated a show of sheer brilliance - aided by a dropped catch - easily the best knock of the tournament so far from many angles. His innings had everything a batter can expect at his peak.

It was only natural that the Auckland batter ranks this innings as his best ever. “I think it's probably going to be at the top. I do have one other 100, and that was pretty special as well, but to be able to do it on a World Cup stage just adds a little bit more juice to it, which is kind of cool,” Phillips said in the post-match press conference.

“To be able to have a World Cup win in front of a sticky situation is actually the most satisfying part. The boys all did their roles. Everyone came together. It's not necessarily about one specific performance. It was actually an overall team effort,” he added.

Phillips and Daryl Mitchell forged an 84-run partnership between themselves to pull New Zealand out of the woods. On the Sydney Cricket Ground, with the wicket assisting the spinners, they had to deal mostly with singles and doubles before waiting for the right opportunity to caress the innings. It worked out really well for them while batting but that resulted in Phillips spending the second innings in the dug out.

“The communication that me and Daryl had, the way that the ball was bowled up front, it was all crucial to the win today. Unfortunately, the heat and the wickets, I don't think we hit a boundary for ages, what felt like forever in the middle at one stage. We just kept trying to run as much as possible, and I think that eventually got to me by the fielding minutes. I tried to get out there. I love to be out there with the boys. Unfortunately, the cramp got the better of me today,” the South African batter said.

Phillips acknowledged that having Mitchell in the middle helped him massively. Praising his teammate, Phillips said Mitchell’s mind works in a way that makes him take the hard situations head on.

“For us it wasn't necessarily about hitting boundaries and forcing sixes because the pitch might not have necessarily required it. For us it was the intent running between the wickets we wanted to show we had a bit of a presence especially with Sri Lanka on top at that stage. The way Daryl's mind works, he doesn't think anything is out of reach. That guy is unbelievable. He believes he's born for situations that require tough decisions and tough processes. To have him out there with me in the middle was -- you know, it's pretty hard to describe when you're batting with someone like him,” Phillips said.