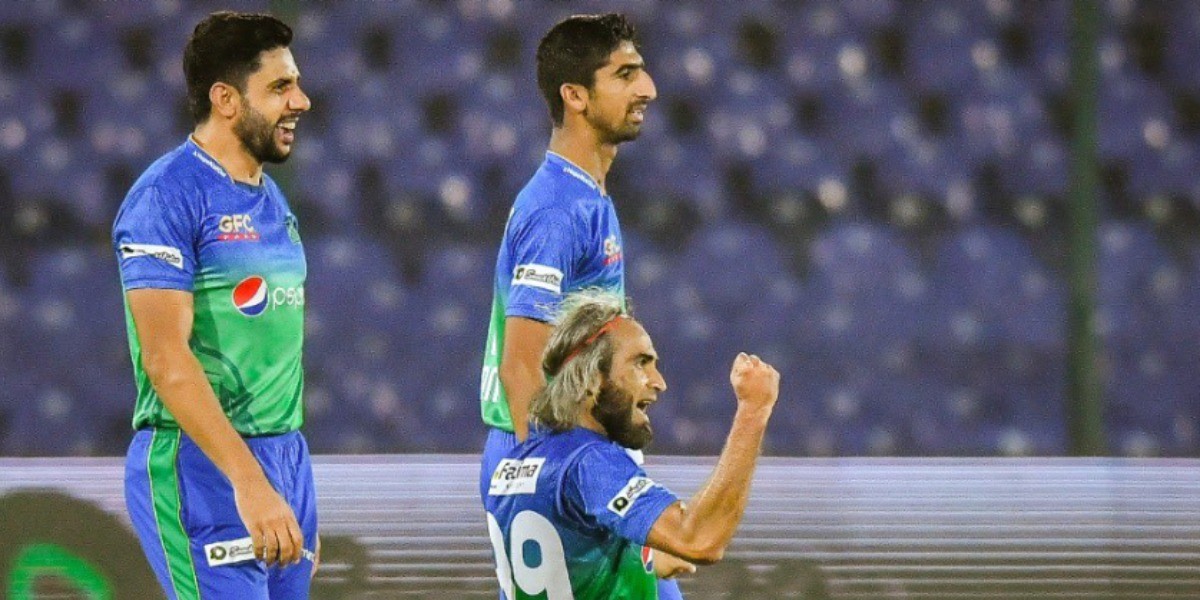 The remaining Pakistan Super League (PSL) 2021 matches will be played in Abu Dhabi from June 9-24, the Pakistan Cricket Board announced on Thursday.

The remaining 20 matches in the tournament will now have six double-headers including the Qualifier and Eliminator 1 matches on June 21.

Lahore Qalandars will meet Islamabad United in what will be the 15th match of the tournament after it was halted in March following a rise in cases Pakistan.

The sixth edition of the showpiece event appeared to be in doubt till when the UAE authorities had not issued permission to the PCB for landing of chartered flights from India and South Africa.

"United and Qalandars resumed training on Wednesday evening, while the other four sides will start training from Thursday. Players and player support personnel, who have completed the mandatory seven-day room isolation and returned three negative tests, are allowed to integrate with their sides and participate in training sessions," the release added.

The Pakistan men’s team, which was originally set to leave for the UK for the limited-overs series against England, will no depart on June 25 from the UAE capital.

"To make this schedule work in the best interest of the event, players, commercial partners and franchises, the PCB, in consultation with the England and Wales Cricket Board (ECB), has agreed to delay the departure of the Pakistan men’s side’s players and players support personnel from Abu Dhabi to 25 June," the release said.

PCB chief executive Wasim Khan thanked the Emirates Cricket Board and the England and Wales Board for helping it complete the tournament.

"We are grateful and thankful for the support and backing we have received from the UAE and Pakistan governments. I would like to thank the England & Wales Cricket Board for their flexibility, the Emirates Cricket Board, Abu Dhabi Sports Council, as well as all the franchise owners for backing our approach and supporting our decision-making," he said.

The side will arrive on Manchester from where they will be transported to Derby for the mandatory room isolation period and training session. The side will move to Cardiff on 6 July where the first One-Day International will be played on 8 July.