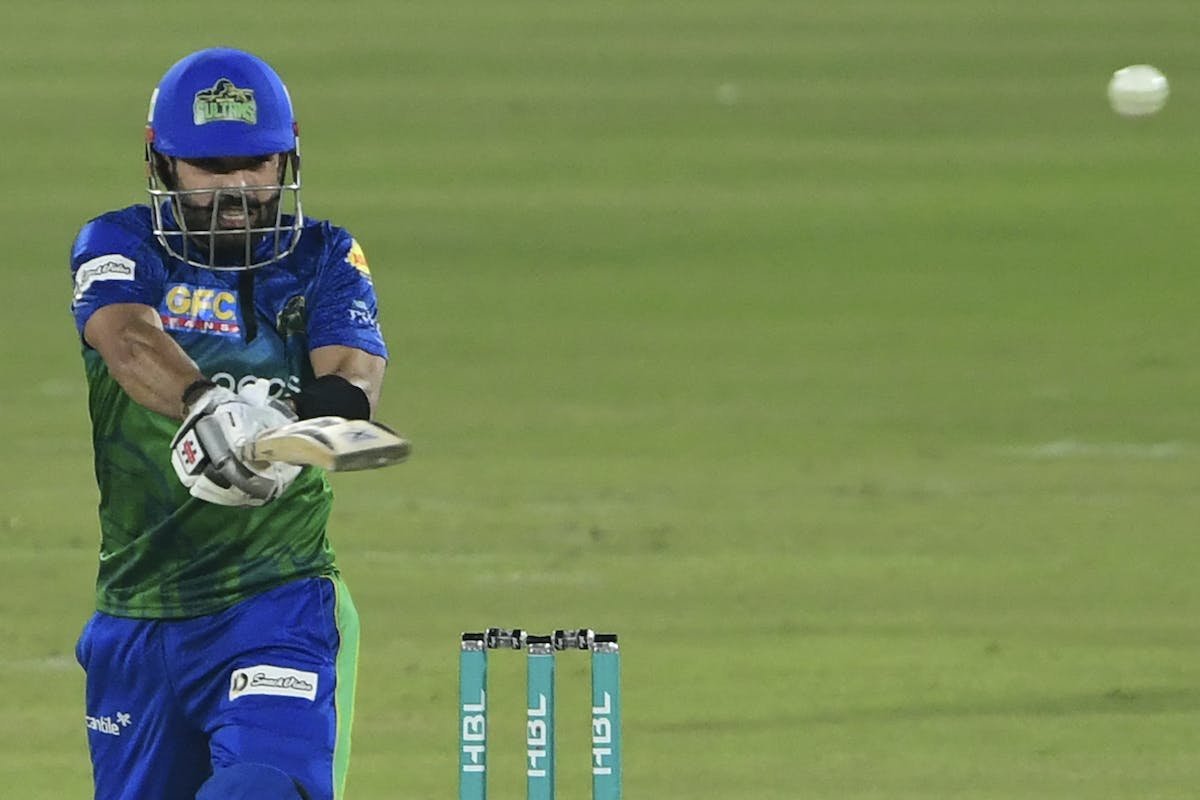 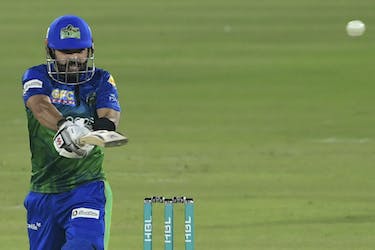 All matches will be played in Lahore, Karachi, Rawalpindi and Multan

In a meeting of the Pakistan Super League (PSL) governing council, chaired by PCB chairman Ramiz Raja in Lahore, it was decided that the 2023 edition of the tournament will be held between February 9 and March 19, 2023. Lahore, Karachi, Rawalpindi and Multan will host all the matches. However, the final schedule for the T20 league will be decided in due course.

The PSL 2022 was played in just Karachi and Lahore. It was Shaheen Afridi-led Lahore Qalandars who pipped Multan Sultans in the final to claim their first title.

The last edition also saw the first time the tournament played without any interruptions since the pandemic began.

"The successful organisation of the tournament was made possible despite significant external challenges and record revenue and viewership was attained through the two action-packed leagues in Karachi and Lahore," a media release from PCB stated.

"During the GC an update was provided in respect of commercial matters related to HBL PSL 7 and HBL PSL 8. Follow-up meetings will commence next week to finalise plans for HBL PSL 8 with all in agreement to work closely in the build-up to HBL PSL 8 to achieve their common goals for the league," it further added.