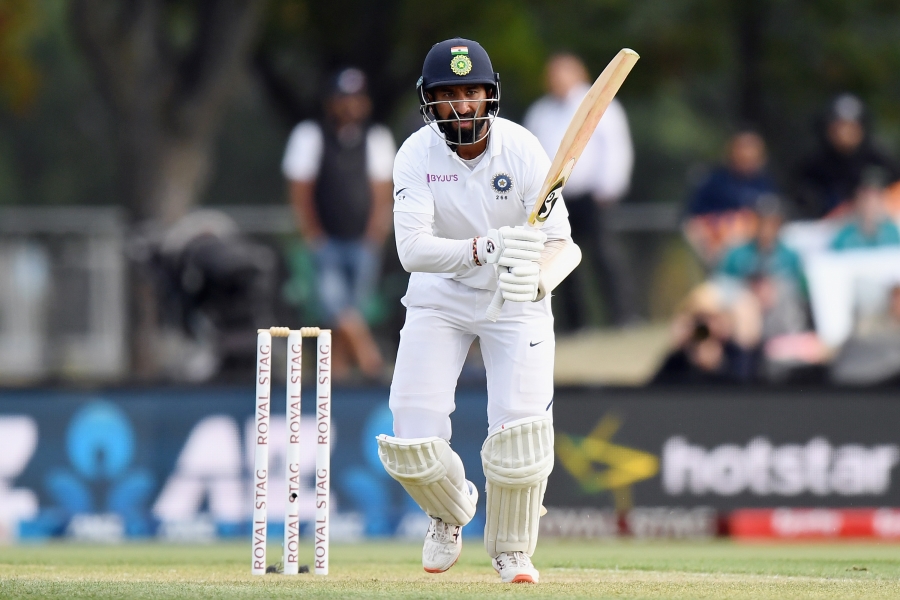 On reaching UAE, the group will have to follow the the same standard operating procedures put in place by the BCCI for the IPL ahead of Australia tour

With the Indian team support staff for company, Test specialists Cheteshwar Pujara and Hanuma Vihari will be leaving for Dubai next Sunday to join rest of the squad members for the tour of Australia. Head coach Ravi Shastri is expected to join the others on Monday, according to a report in ESPNCricinfo. Apart from Pujara and Vihari, batting coach Vikram Rathour, bowling coach Bharat Arun and fielding coach R Sridhar will be travelling alongside the duo before the tour of Australia.

On reaching UAE, the group will have to follow the the same standard operating procedures put in place by the BCCI for the IPL, including a six-day quarantine in Dubai and COVID-19 tests at regular intervals. However, the group won't be a part of the IPL bio-bubble and will be staying separately. Sydney and Canberra are set to host the white-ball leg of India's tour of Australia after the New South Wales government allowed the visiting team to train during its mandatory quarantine upon arrival.

India are scheduled to play three T20Is, three ODIs and four Tests in Australia. The squads for the tour are yet to be announced by the Indian selectors. "It is understood that the selectors did not want to finalise the squads without a final approval from the BCCI to the CA schedule," the report stated.

"The selectors, though, are understood to have already had informal discussions and are expected to meet early next week to finalise the three squads," it added.

Pujara and Vihari are the only two first-choice Test specialists who are not participating in the ongoing Indian Premier League in UAE. The duo will join the rest of the Indian players selected to travel to Australia. India will be travelling to Australia with a jumbo squad comprising 30 playing members across formats considering that the series will be played in a bio-bubble amid the COVID-19 pandemic.

The IPL concludes on November 10. The Indian team was initially supposed to land in Brisbane but the Queensland state health authorities did not relax their 14-day quarantine rule to allow Virat Kohli and Co to train during that period. Cricket Australia is expected to announce the entire schedule after getting it approved from the BCCI.