Punam Raut earned our respect by walking off: Mandhana 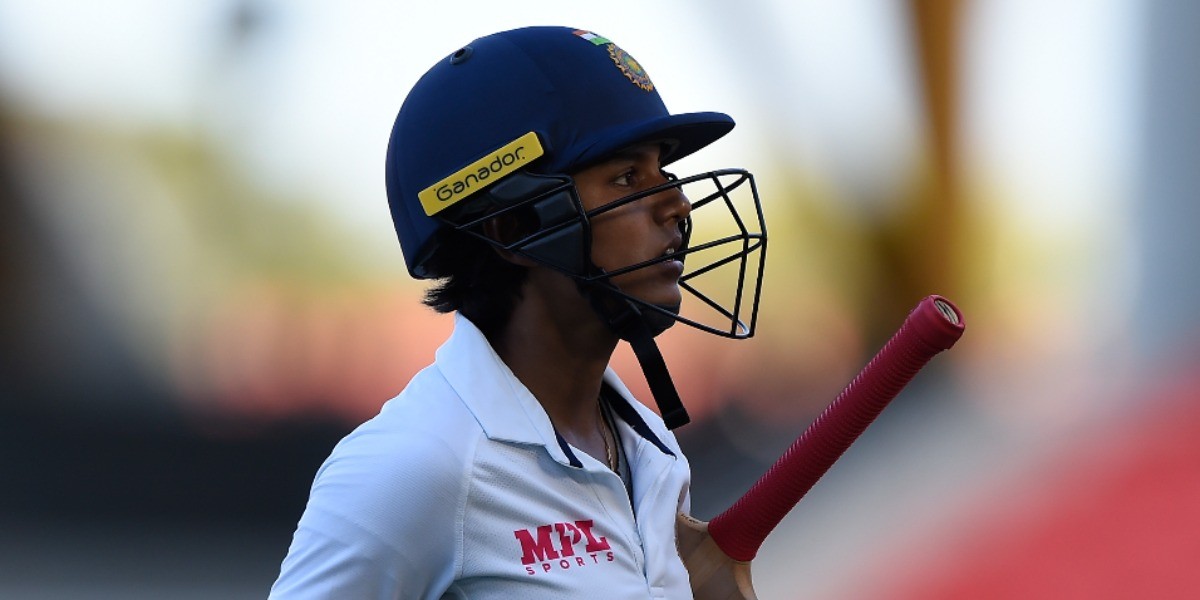 Punam Raut earned our respect by walking off: Mandhana

Indian opener Smriti Mandhana praised Punam Raut's decision to walk off the field instead of waiting for the umpire's decision saying she gained a lot of respect from her teammates by doing so on day two of the day-night Test against Australia at Gold Coast on Friday.

In the second session, spinner Sophie Molineux's ball spun away from Raut which was caught by keeper Alyssa Healy. Healy and Meg Lanning appealed, Raut walked off before umpire Phillip Gillespie turned down Australia's appeal for a keeper catch.

"At first our reaction was, 'oh why did she do that, was there an edge?' But yeah, it's something we respect a lot. She's earned a lot of respect for actually walking out," said Mandhana, who became the first Indian woman to score a century in Australia.

"I don't know how many people will actually do that in cricket at the moment, men's or women's if there's no DRS. Nowadays people walk out because there's DRS, but to walk off when there is no DRS - I don't know (how many would). Definitely, she's earned a lot of respect from all of us for doing that," said the southpaw.

Australia all-rounder Ellyse Perry said that her team didn't discuss much about Raut's decision to walk off.

"There seemed to be a faint edge and that's very much her discretion whether or not she wanted to walk off. From on our point of view, its just acknowledging it. Besides that, there wasn't too much conversation about it," Perry said.

India ended the second day at Carrara Oval on 276/5 in their first innings after majority of the third session was washed out by heavy rain and thunderstorm. Mandhana said her team is not in a position to declare yet.

"Well actually it's very difficult to plan because the rain has played such an important factor today and yesterday. We've almost lost a day's play altogether off the four we have. And in the last (hour) we lost two wickets, so tomorrow morning we'll have to start stabilising the innings. Then, from there, we'll have a launchpad from where we can actually declare.

With her sublime hundred, Mandhana broke a 72-year-old record with her 127 being the highest ever score from a visiting batter.

"...Pretty special do something like breaking a 70-year old record - I don't think I've done something like that ever in my life. I am just more than happy that I could actually give that kind of foundation for the team.

"The individual feats will happen, but the kind of position the team is in - I'm happy with that more," she said.

Perry rued Australia's missed chances when she overstepped when Mandhana was caught on 80.

"I think we missed few chances that cost us at different times which shows important that is in Test cricket. At the same time, its always nice to get wickets," said Perry, who led Australia's fightback with the wicket of Yastika Bhatia after dinner break.

Perry praised Mandhana's knock saying India deserved to be in a better position in the match.

"India thoroughly deserve to be in a better position. They've batted really well. Smriti was outstanding yesterday and today. It is challenging, but we will try to get wickets and do something out of the situation," she said. 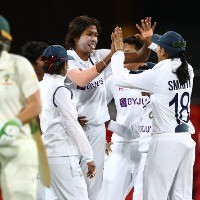 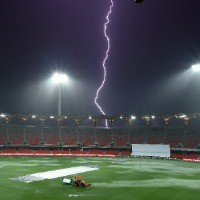 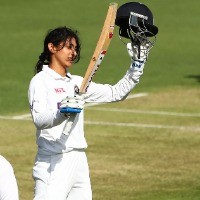 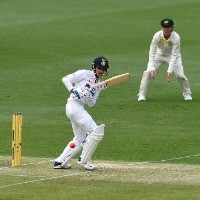 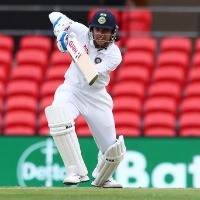 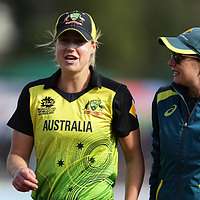